“Born Shiphton Onyango, Winyo adopted his artistic name ‘Winyo’, which is a Luo word (a tribe from the Lake Victoria region of Western Kenya) for “a bird”. The reason for this becomes apparent once you hear him sing. His voice has been likened to that of a singing bird.

Winyo is a singer and songwriter of great sensitivity and he also plays the guitar, backed by his 4 piece band of accomplished musicians.

Winyo derives his music and musical strength from his fore fathers whose African music was rich in melody and traditional harmonies. His musical style ranges from traditional Luo melodies infused with witty story lines, afro fusion and afro jazz, to a contemporary interpretation of Benga, transformed into an authentic acoustic sound. His powerful yet mellow vocals are the icing on the cake that makes listening to Winyo, an almost heavenly experience.

Winyo sings in his paternal language of Dholuo, Swahili and English. His stories address a myriad of social issues ranging from the plight of homeless children to courtship and love stories.

Winyo started off as part of the critically acclaimed and accomplished trio named ‘Rateng’ (which means Black in Luo), cutting his teeth as the composer, vocalist and guitarist of the group. Winyo was instrumental in the writing and composing of the group’s album titled ‘Thumology’, which was released in 2009.

In 2010, Winyo was shortlisted as one of the ten finalists in the Radio France International (RFI) Discoveries. He went on to be the overall first runners up. This was followed by a second nomination and top ten shortlisting in RFI Discoveries in 2011.
Come 2012, Winyo was once again nominated for an international award, this time from the Rolex Arts Initiative for a mentor and protege programme. Winyo went on to be invited as one of the four finalists who travelled to Rio De Janeiro in Brazil to meet with the legendary Gilberto Gil. Although Winyo was not selected as the protege, he did manage to work with Mr Gil.

Winyo is also a much sought after composer and song writer and has penned songs for many chart topping artistes in Kenya, including;

He is also a professional photographer, actor and a TV producer. He is currently the executive video producer for a Kenyan media company called Big foot productions, which has produced several local TV shows.

Winyo’s goal is to take African music to the world, and enliven people to dance and sing to the sweet and melodic sounds of African songs and music.

A special edition of Winyo’s debut CD as a solo artist titled Benga Blues, was released in Europe as an EP while he was on a tour that saw him perform in Germany, Italy, Romania, and France. The CD was well received and will be officially launched in Kenya and internationally in August of 2012. 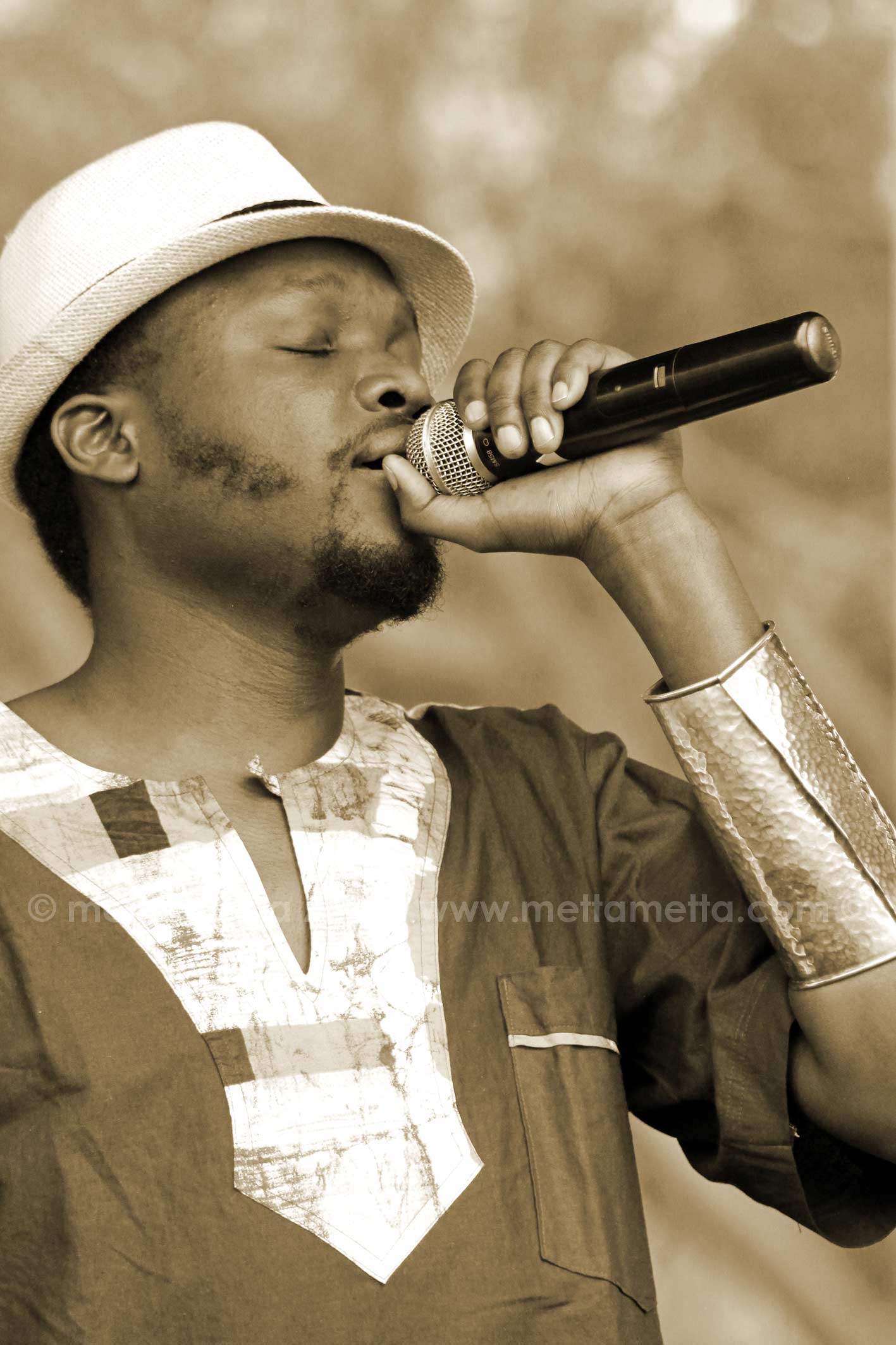 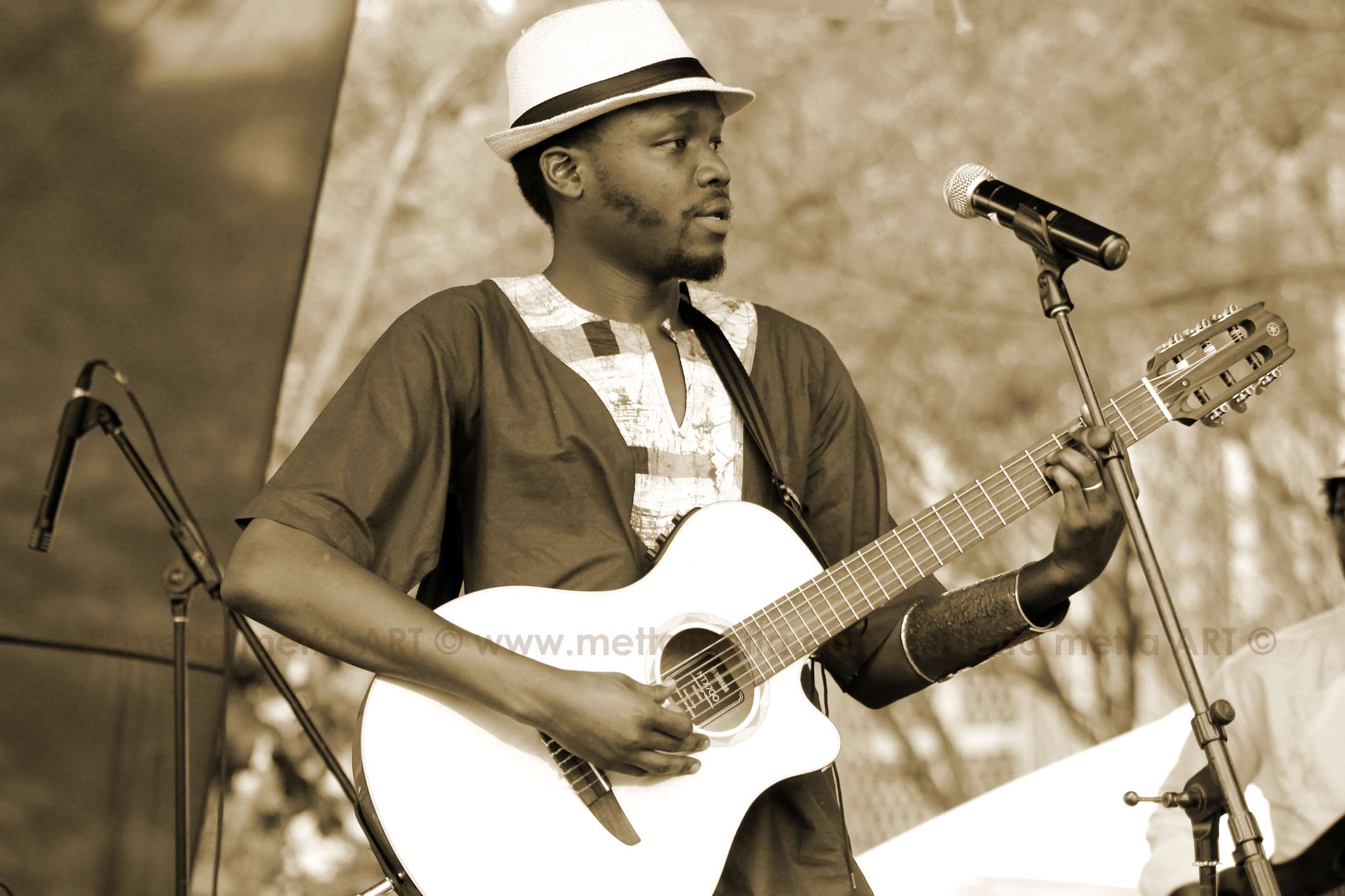 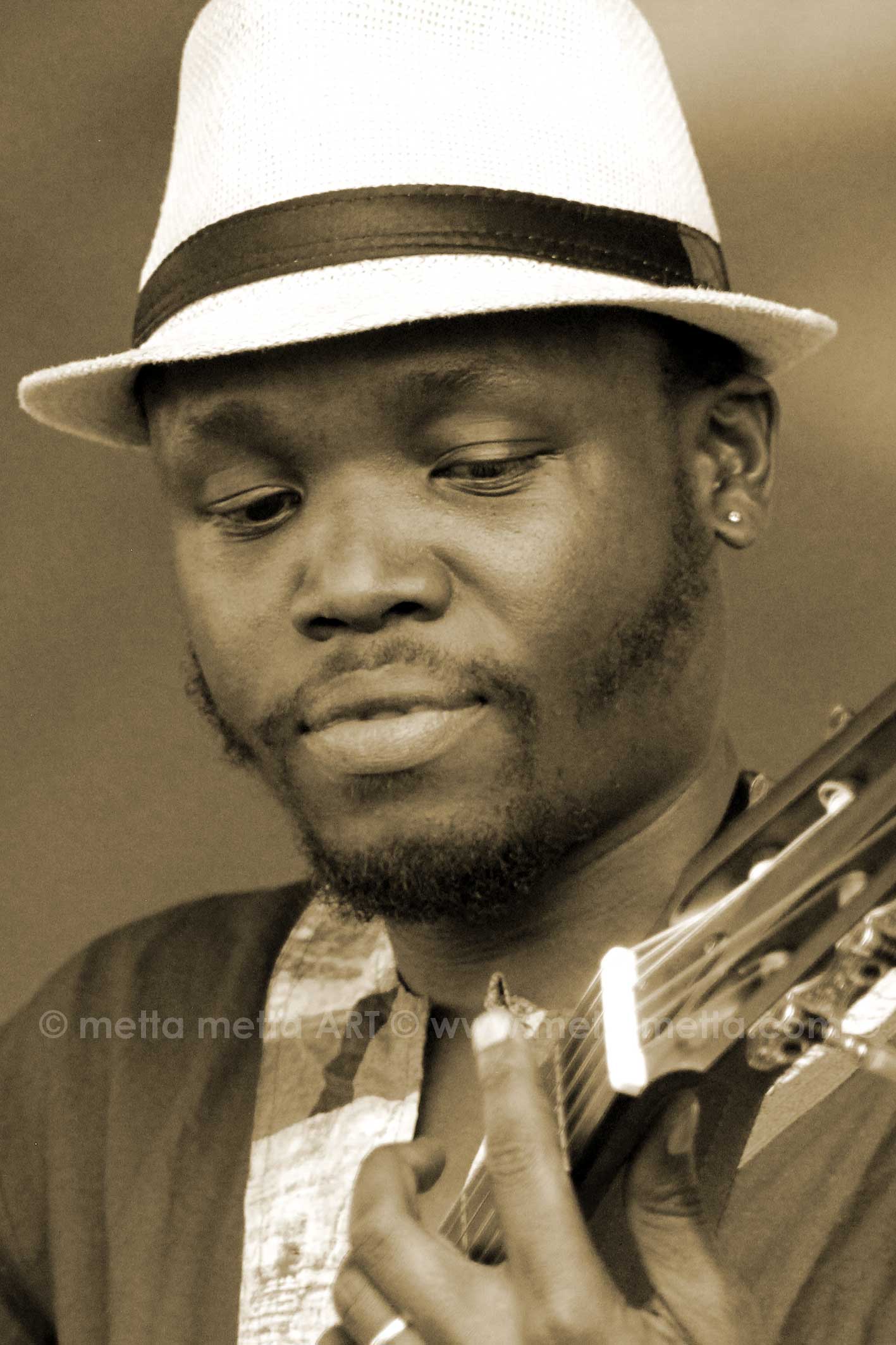 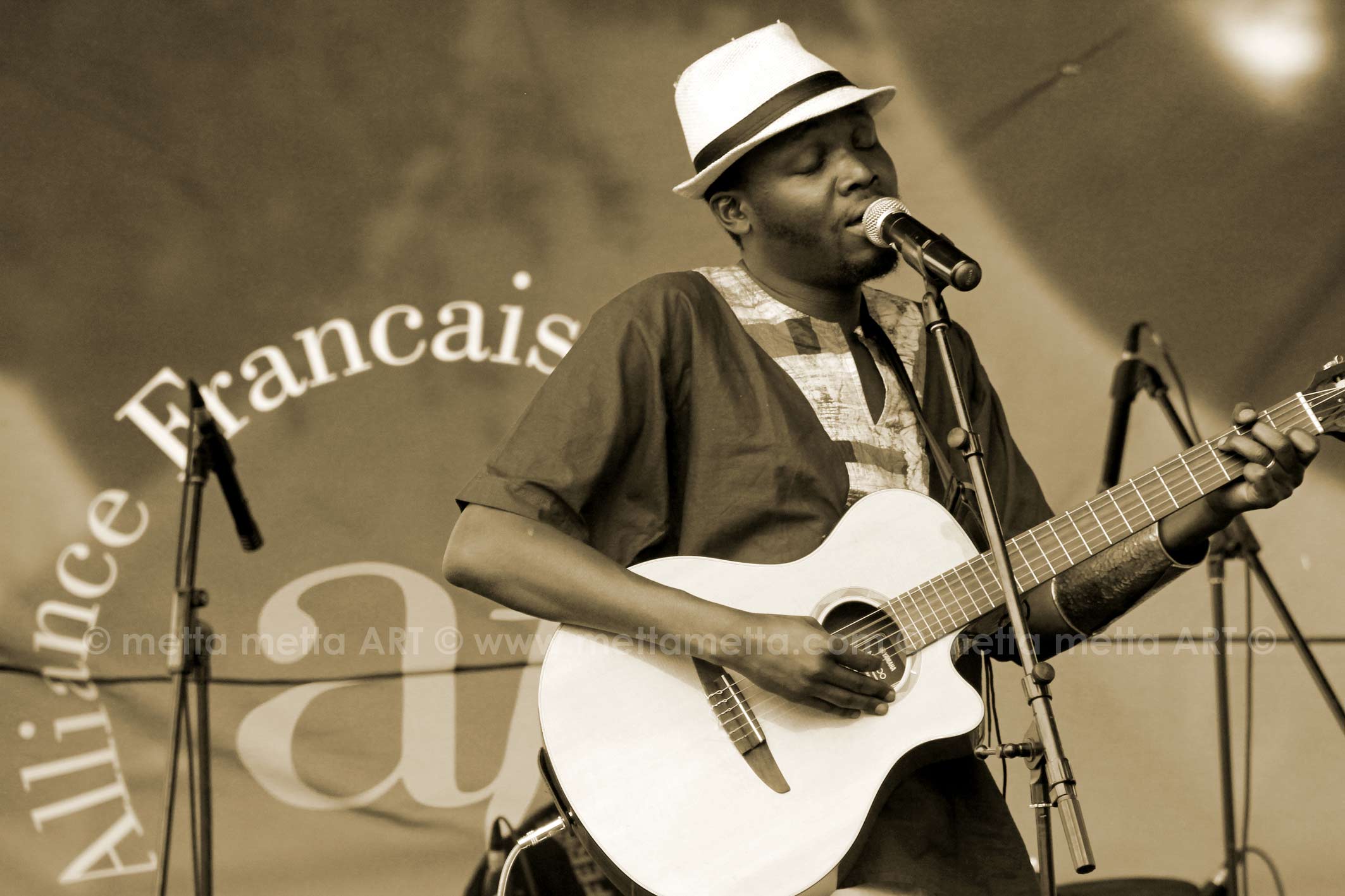 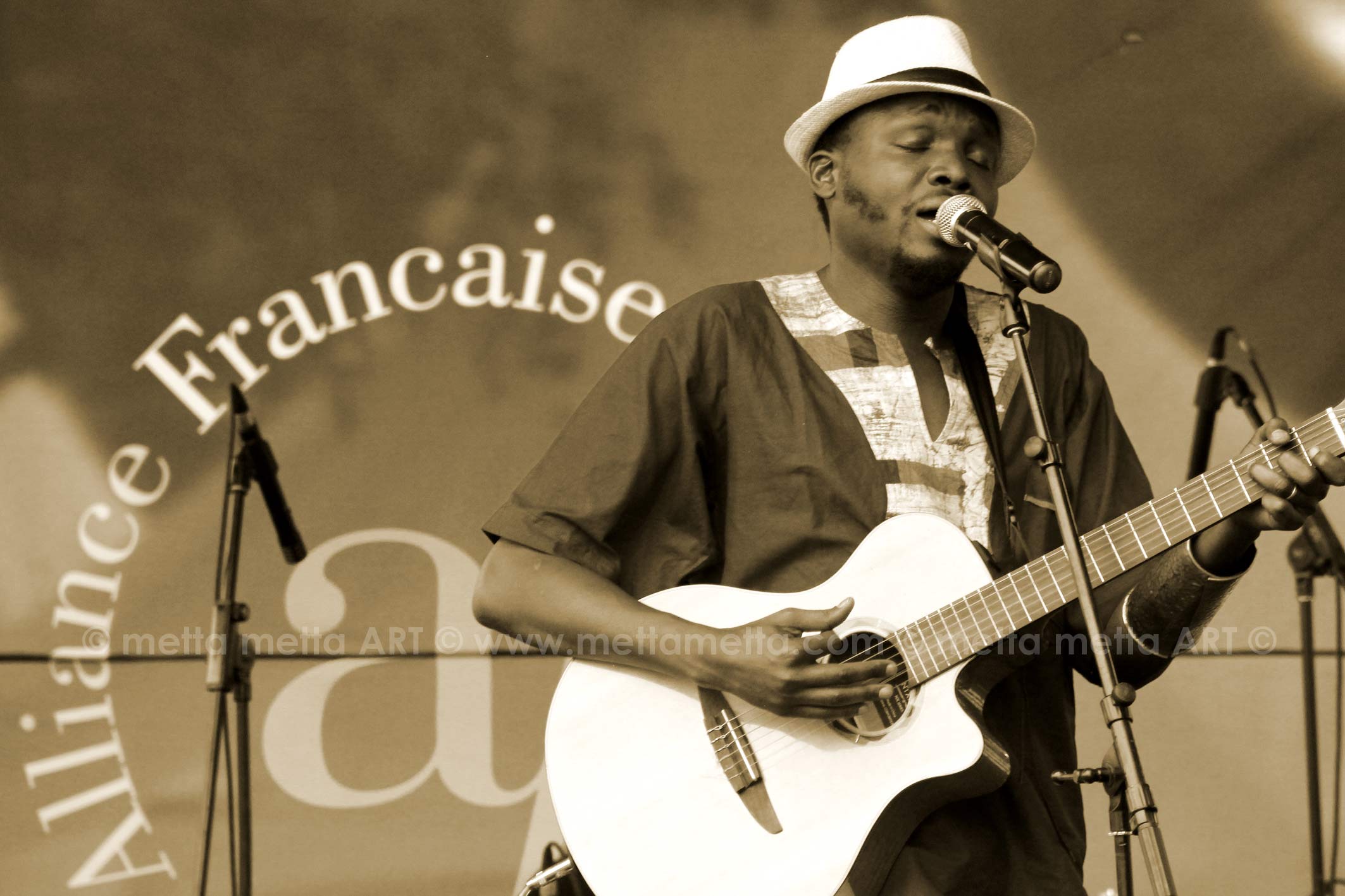 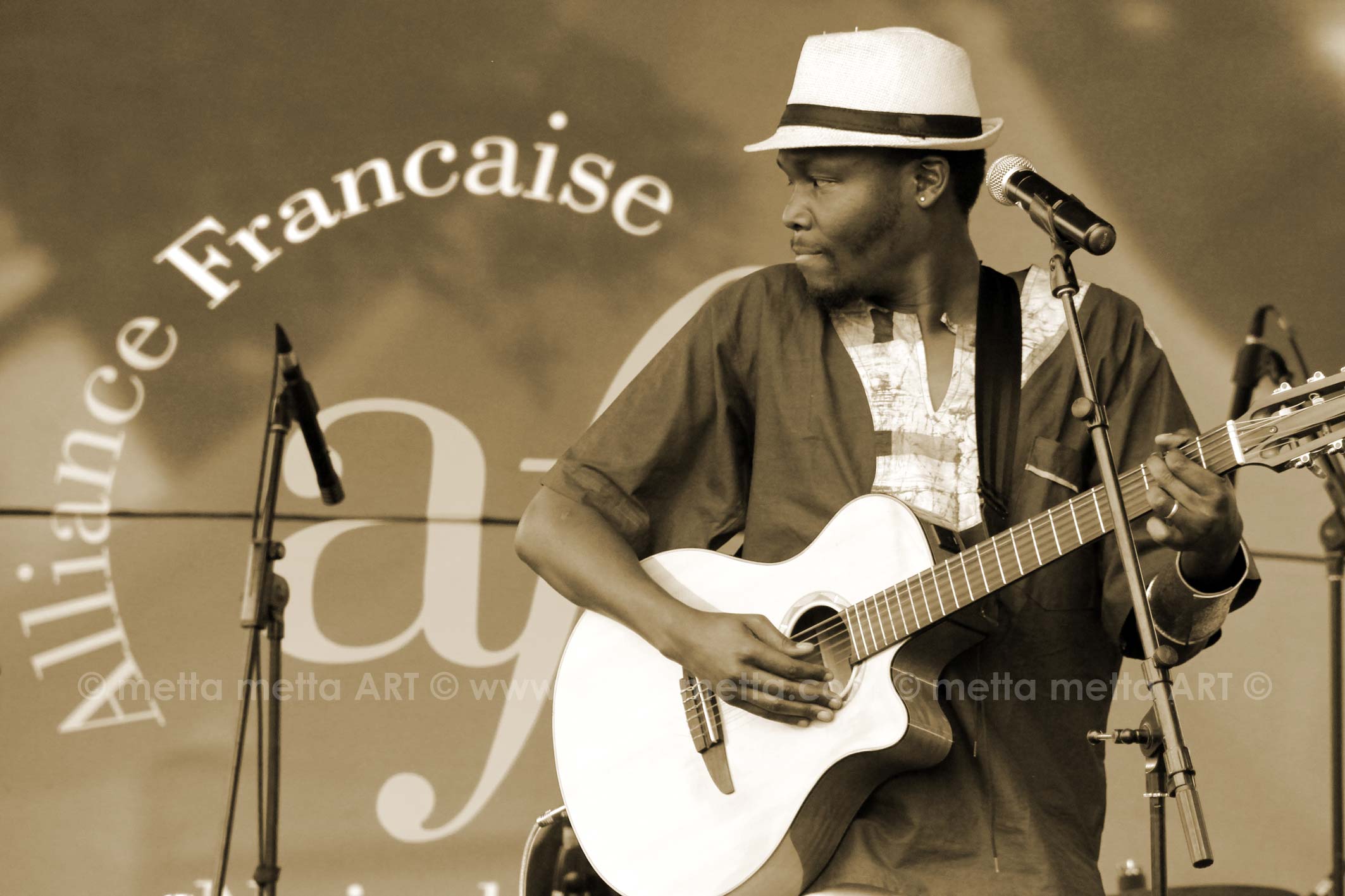 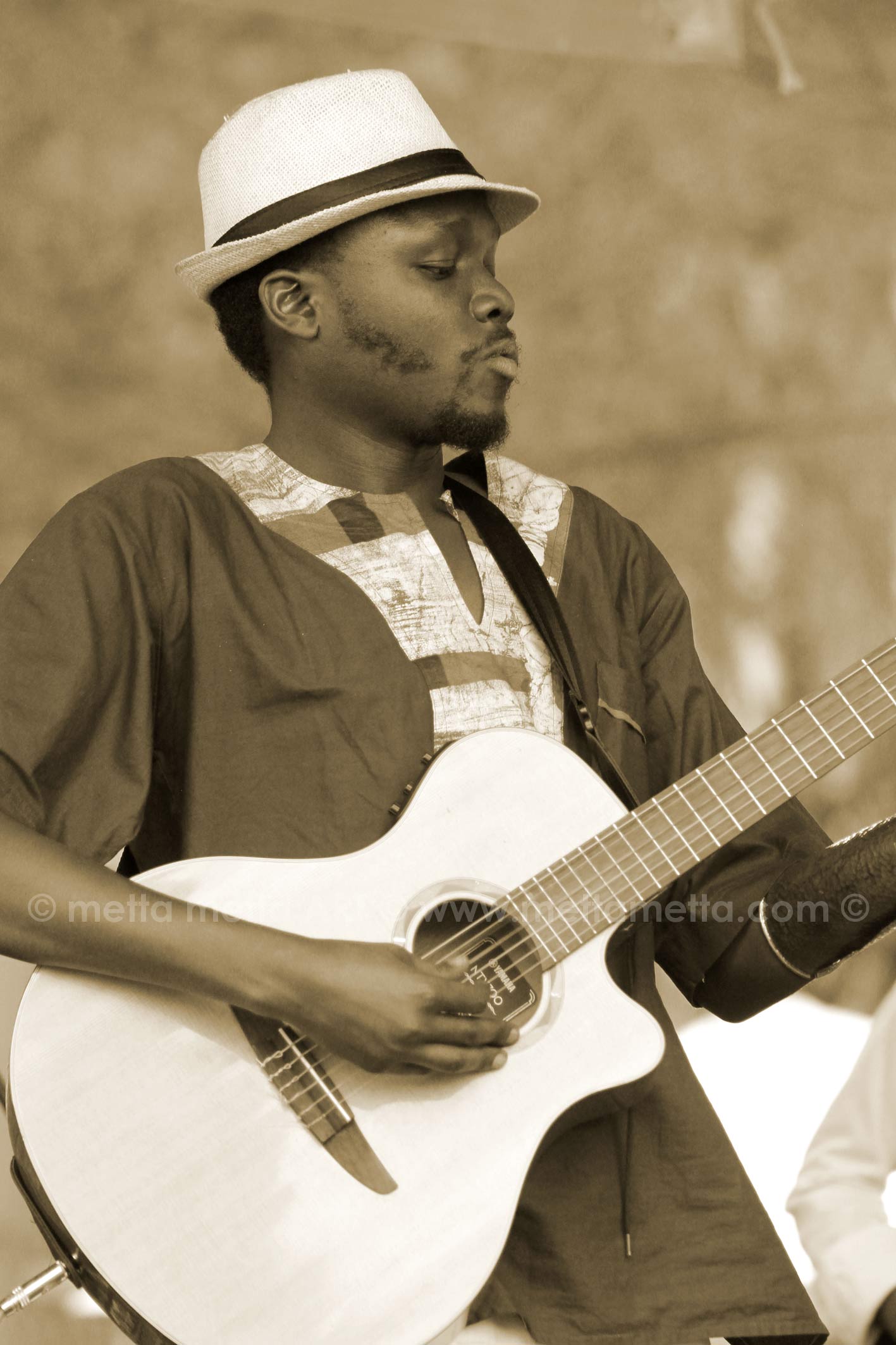 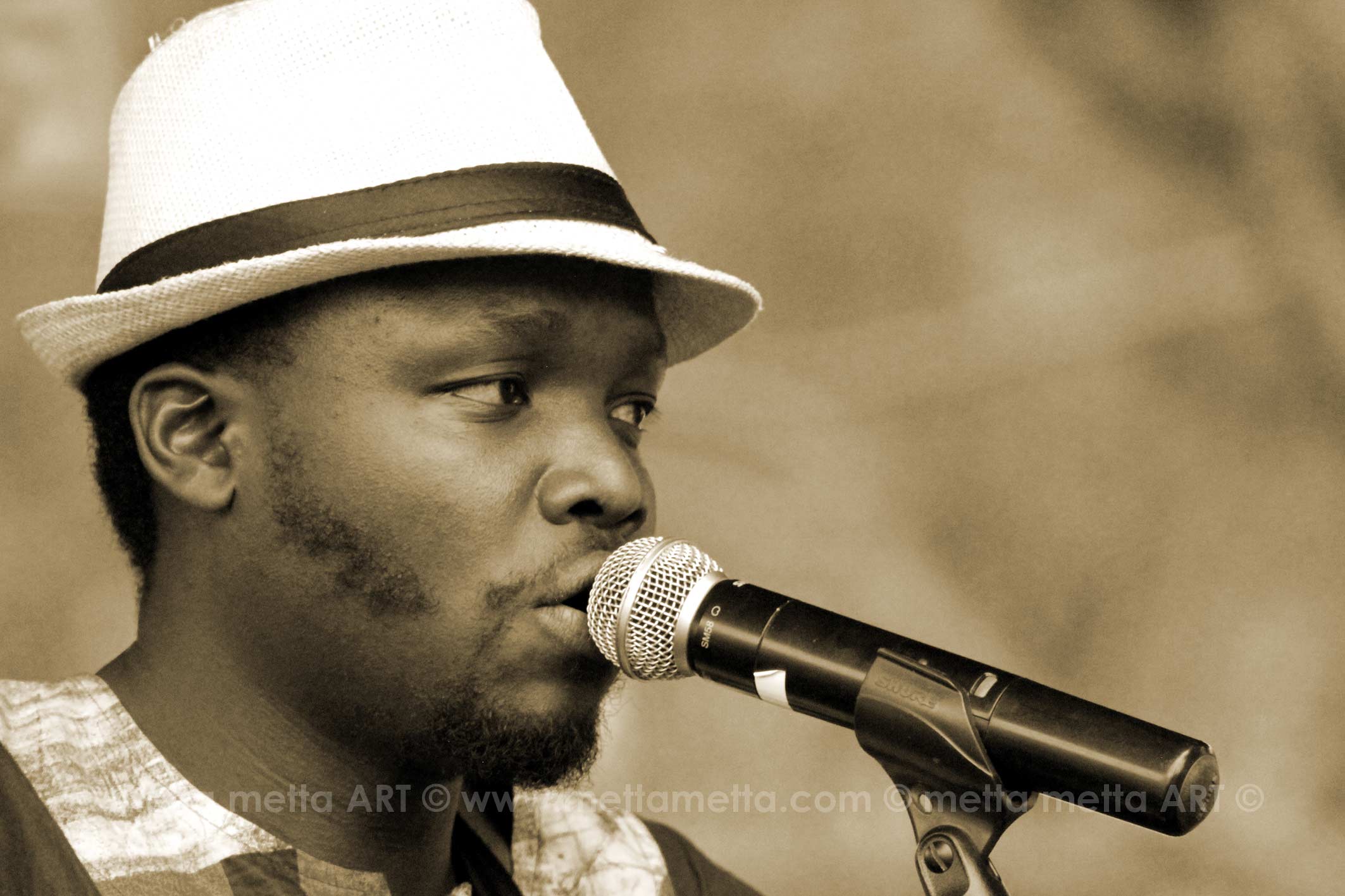 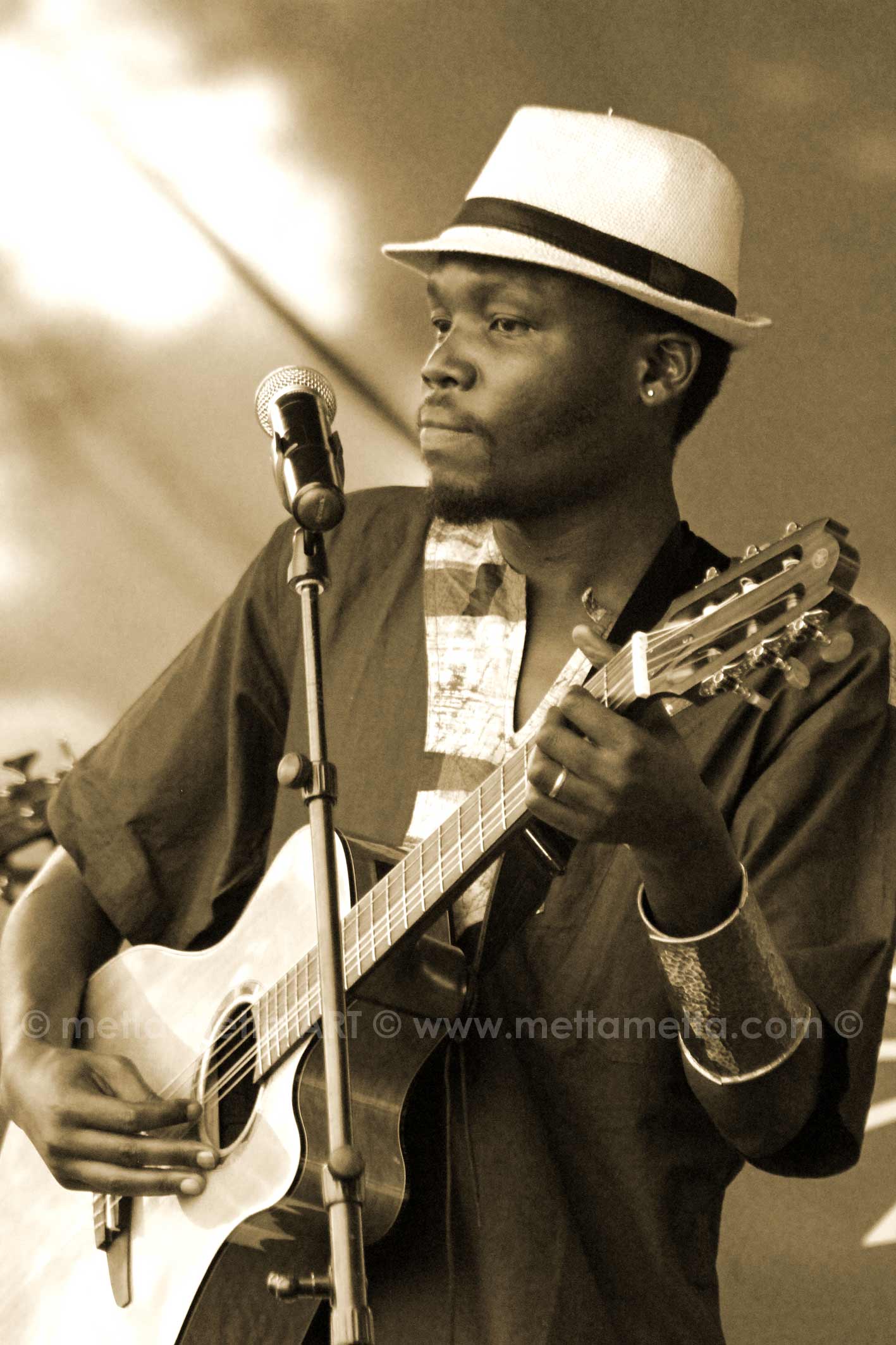 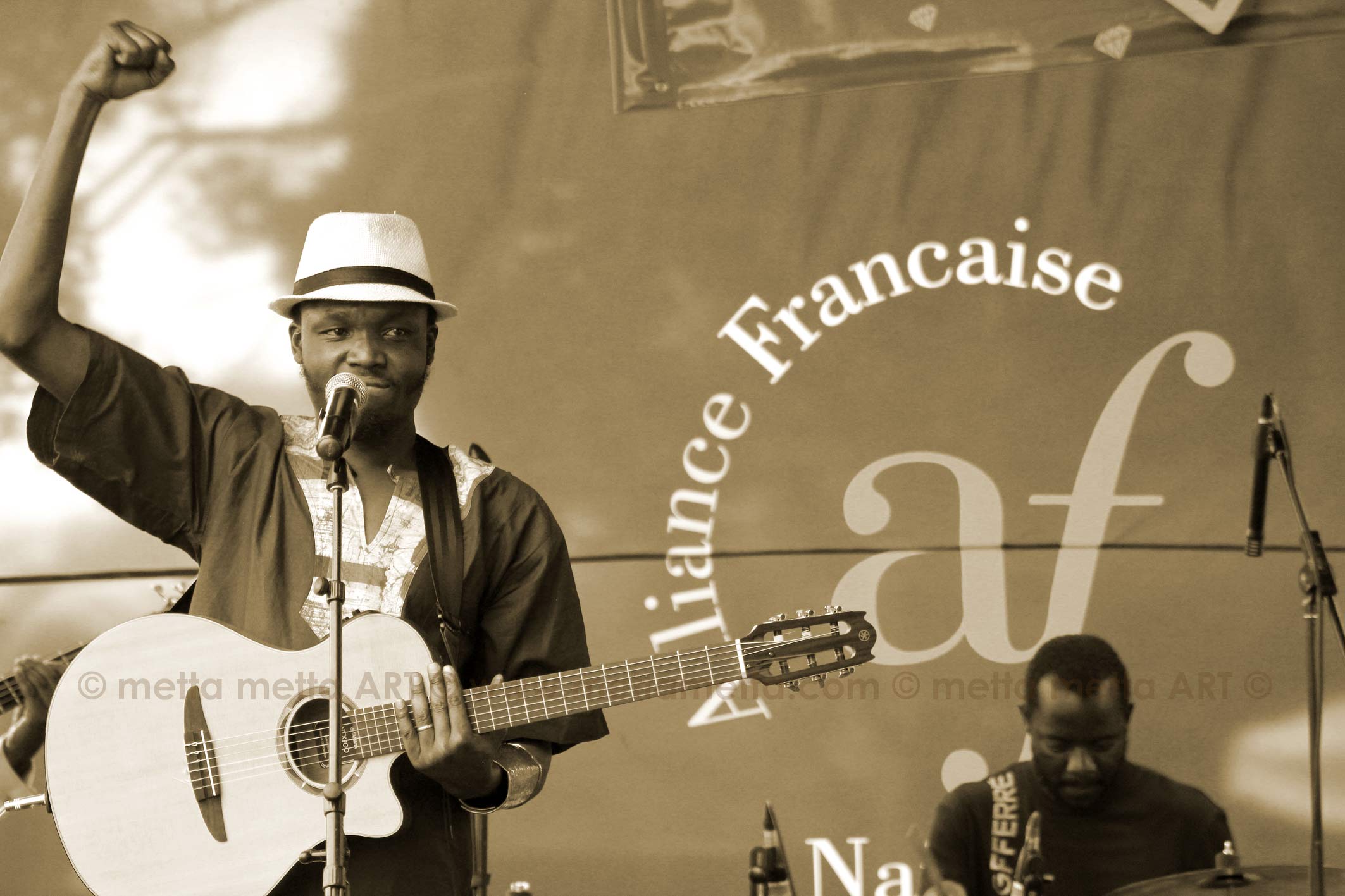 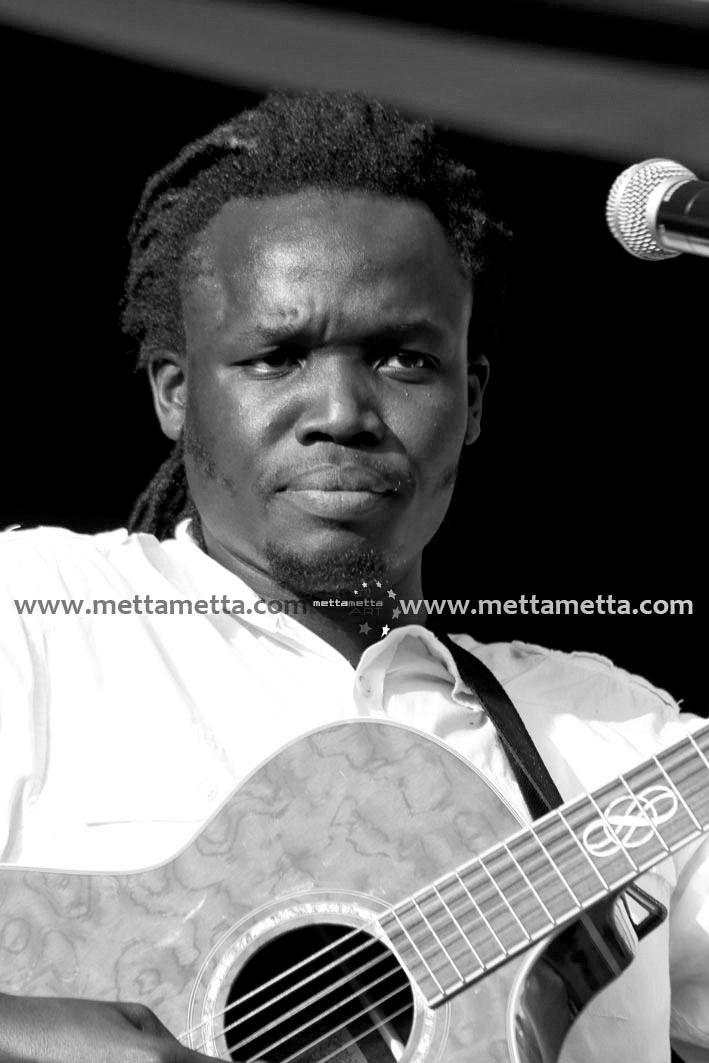 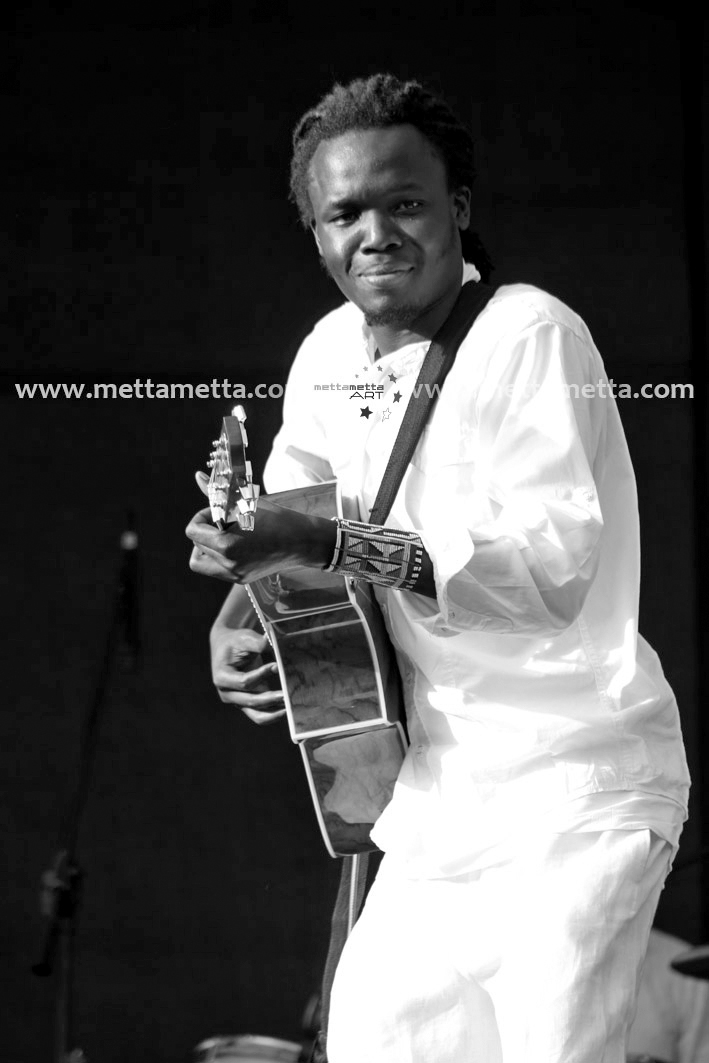 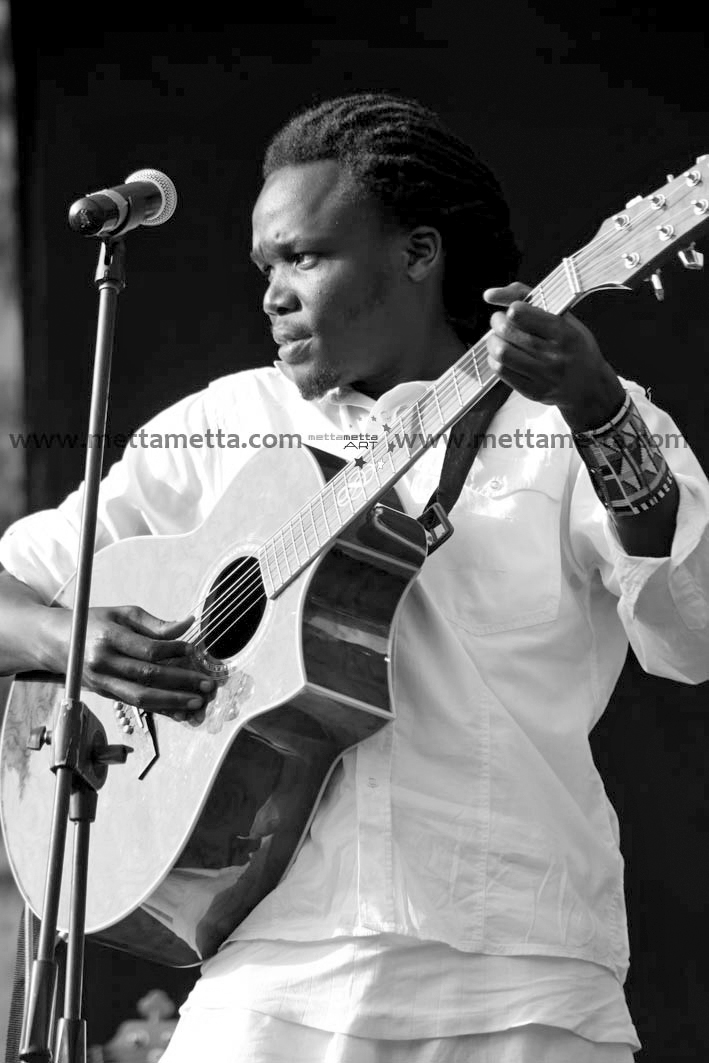 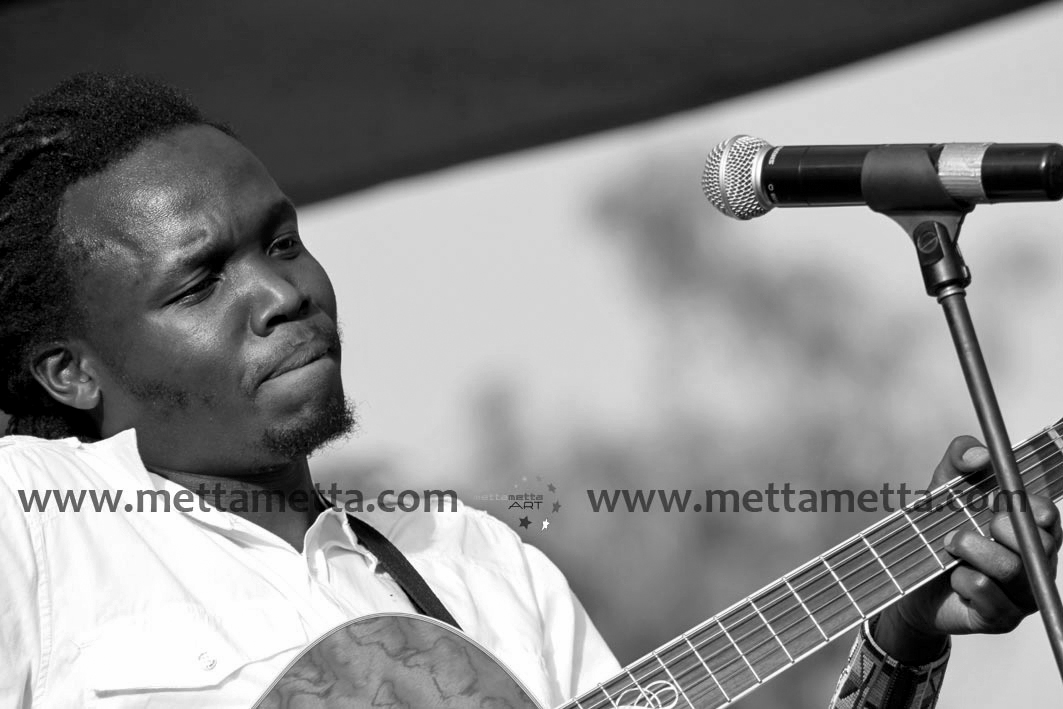