“Suzanna Owiyo’s Music is a fusion of traditional western Kenyan Music with traditional African instruments, and contemporary rhythms. She has thrilled audiences the world over with her unique and magical voice. Born in Kasaye village near the lakeside city of Kisumu, Suzanna Owiyo was introduced to music at a tender age by her grandfather, who was a prolific Nyatiti player.

Her talent enabled her to win many trophies for her school during music festivals. Initially she performed as a background vocalist before starting her solo career. Suzanna has produced a number of songs since ‘Kisumu 100’. The hit song propelled her to immediate success, and led to numerous concerts in Kenya and abroad. Out of these she received nomination in the Kora Music Awards 2002 in the “Most Promising Female Artist” category.

She won Kisima Award for the same category in 2003. She received the prestigious Order of the Grand Warrior of Kenya Award (OGW) from the President. In 2004 Suzanna was given an honor of performing at the Nobel Peace Prize Concert in Oslo. She has participated in various advocacy campaigns for creating awareness on various social concerns in Kenya. Suzanna once again shared the stage with world renowned celebrities at the 46664 Concert celebrating Nelson Mandela’s 90th and 91st Birthday at Hyde Park in London (2008) and Radio City Hall in New York (2009).

Suzanna is involved in a Girls Empowerment Campaign project titled “Because I am a girl” initiated by Plan International. She has trained in summer intensive course on Arts in Medicine at the University of Florida. Suzanna has supported several charities for women and children locally through her music and donated directly through her “Suzanna Owiyo Trust”. Suzanna is currently the UNEP’s goodwill Ambassador. A partnership that will see her bring home the need for environmental action at all levels of society to her fans” 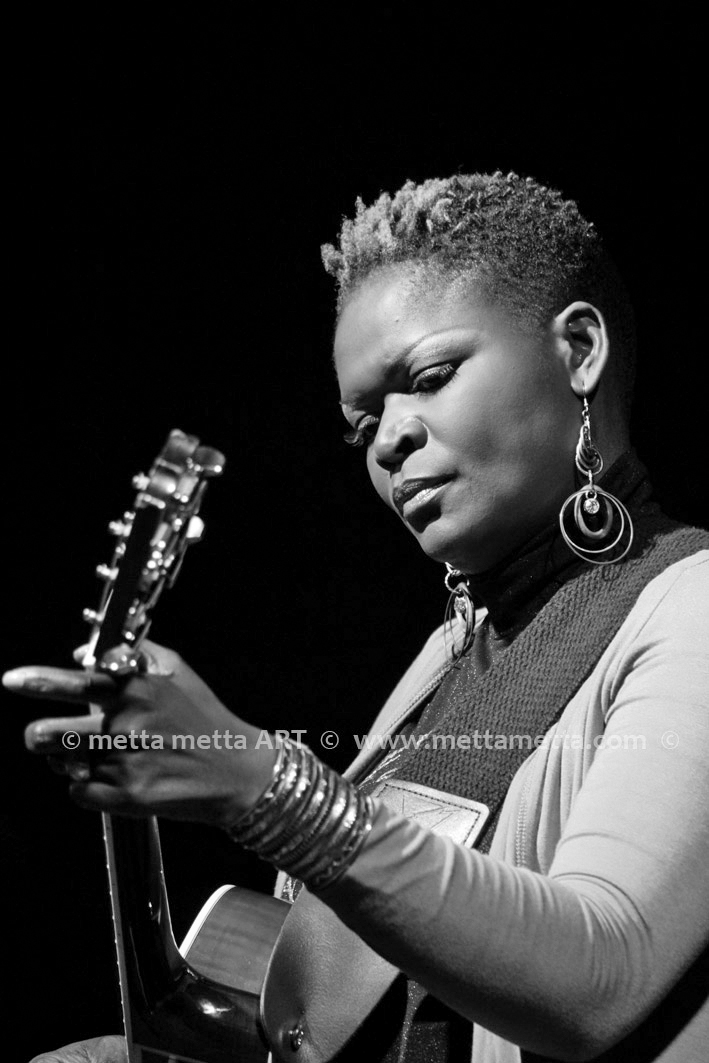 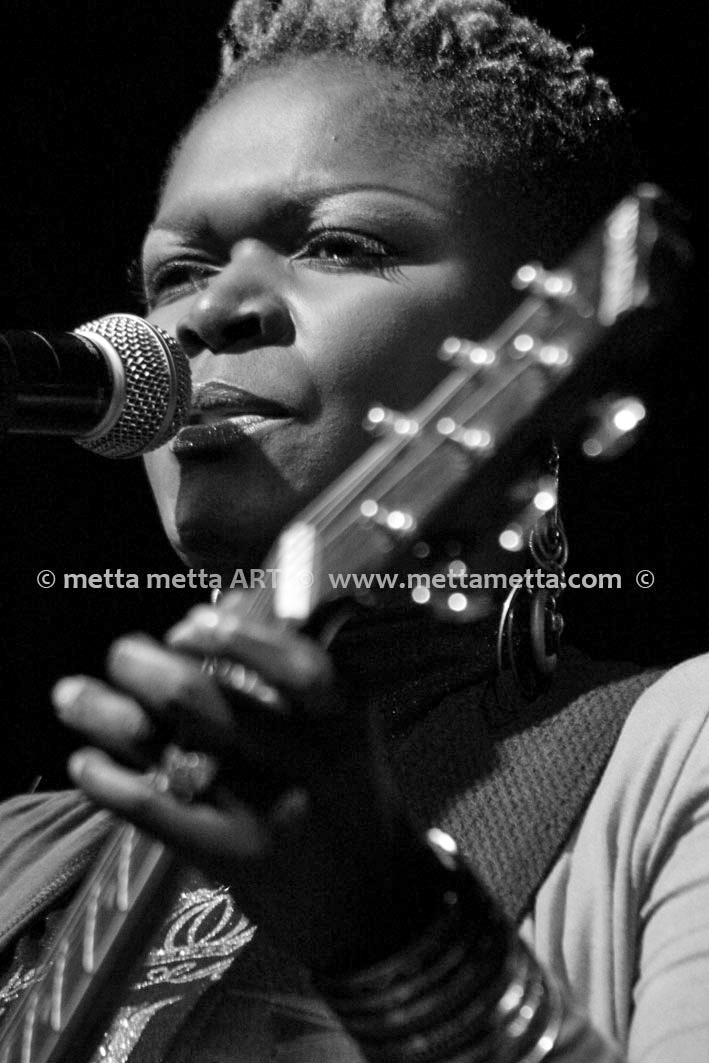 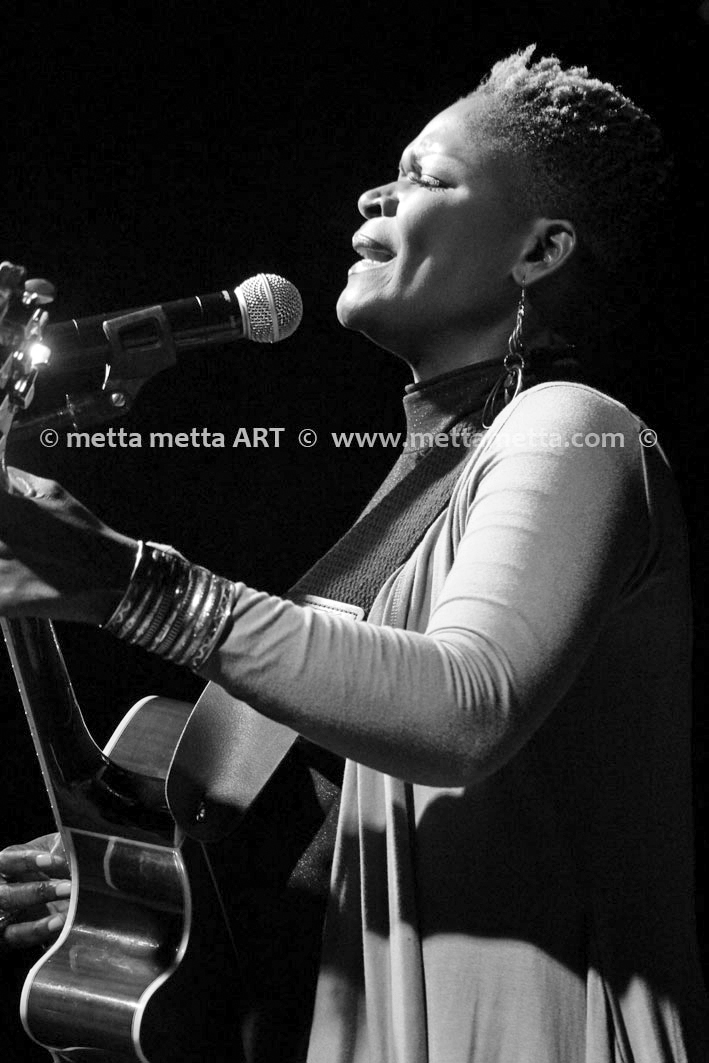 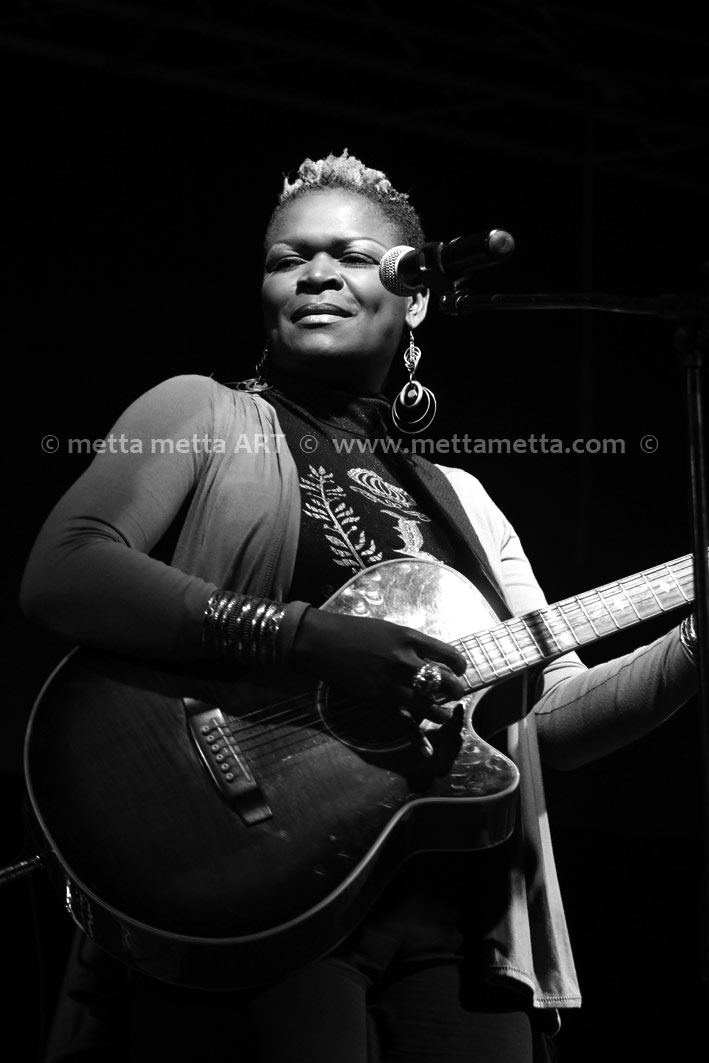 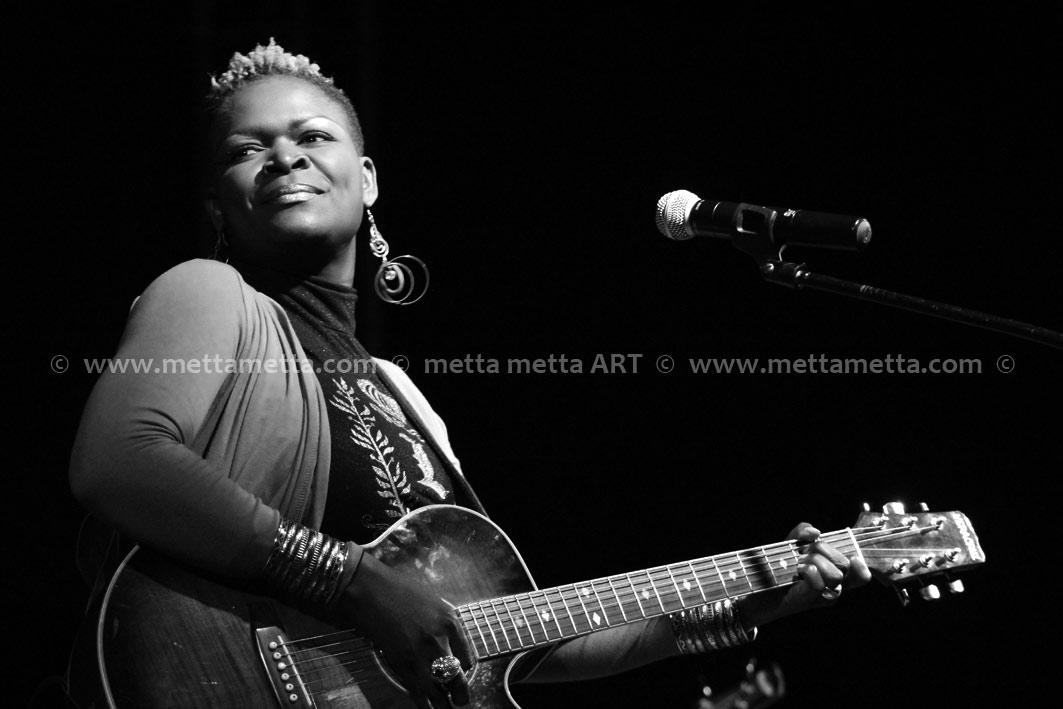 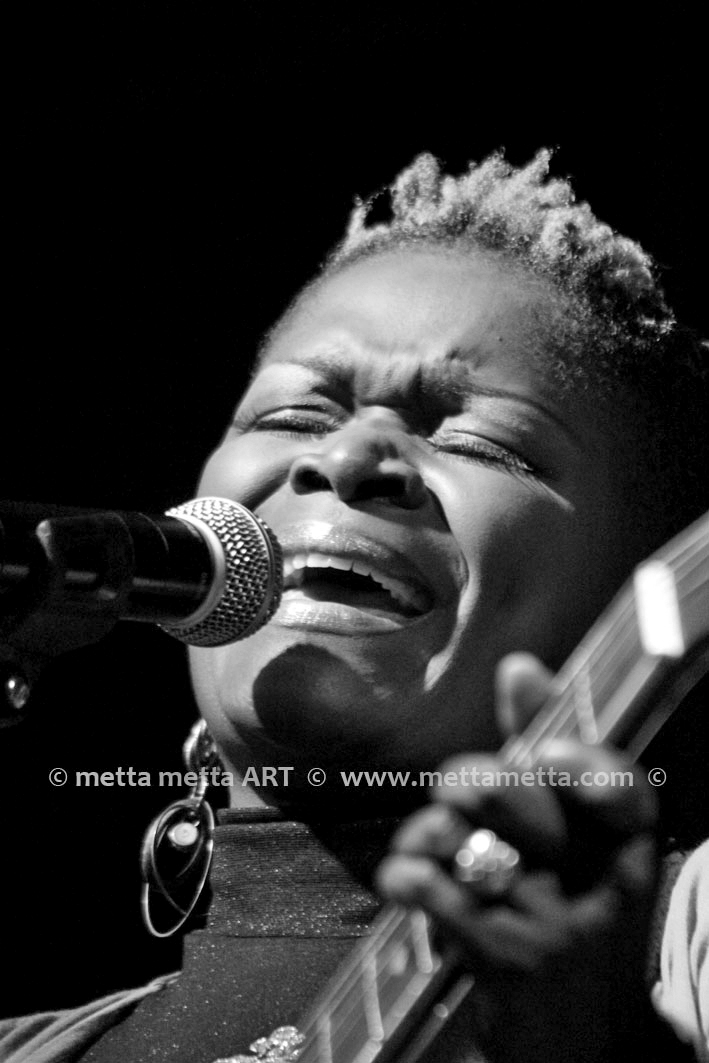 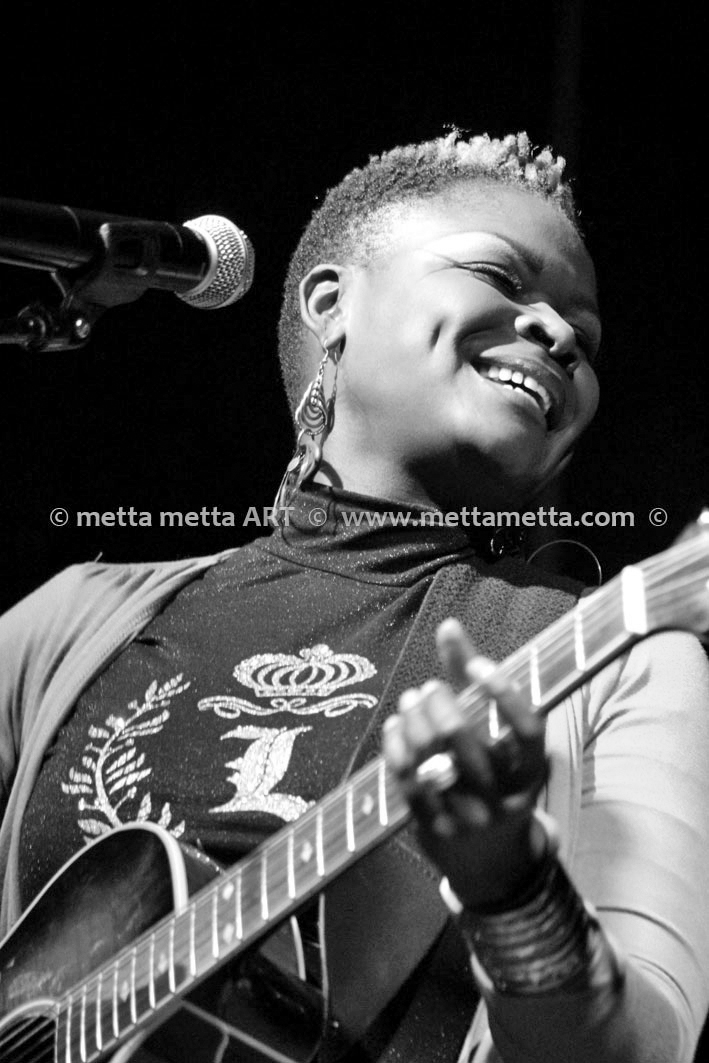 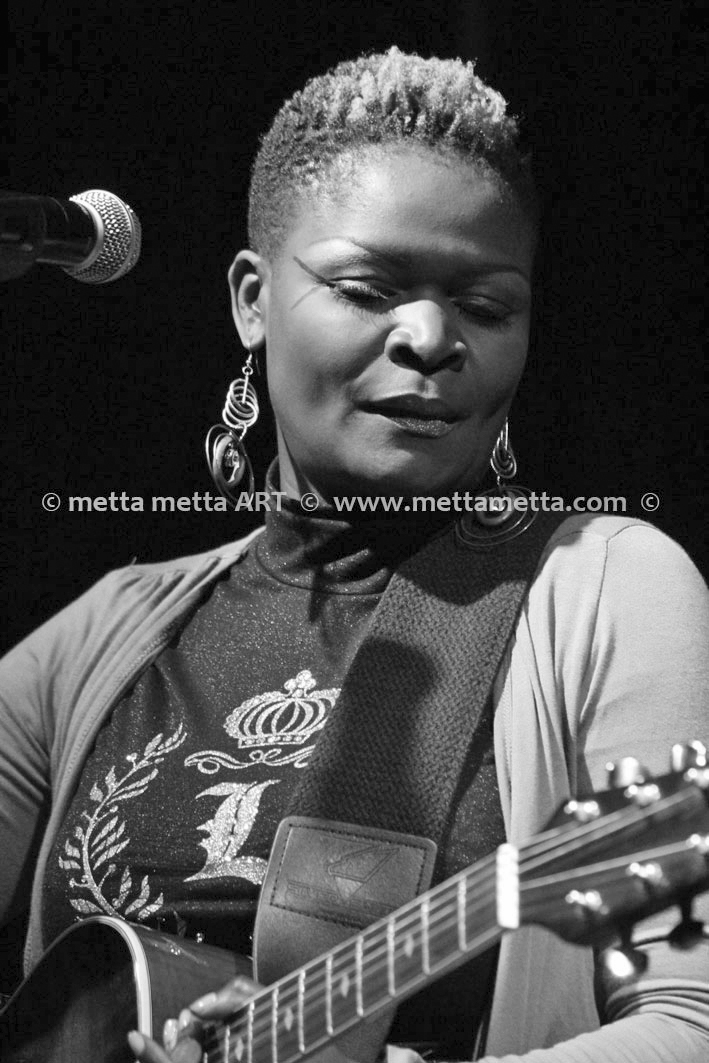 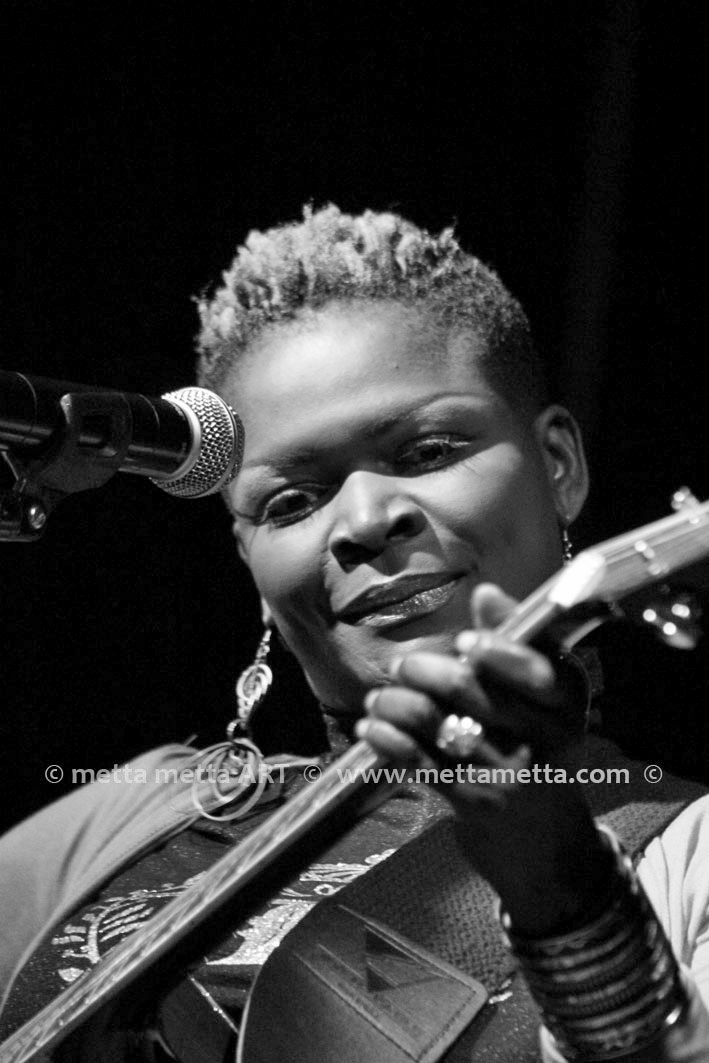 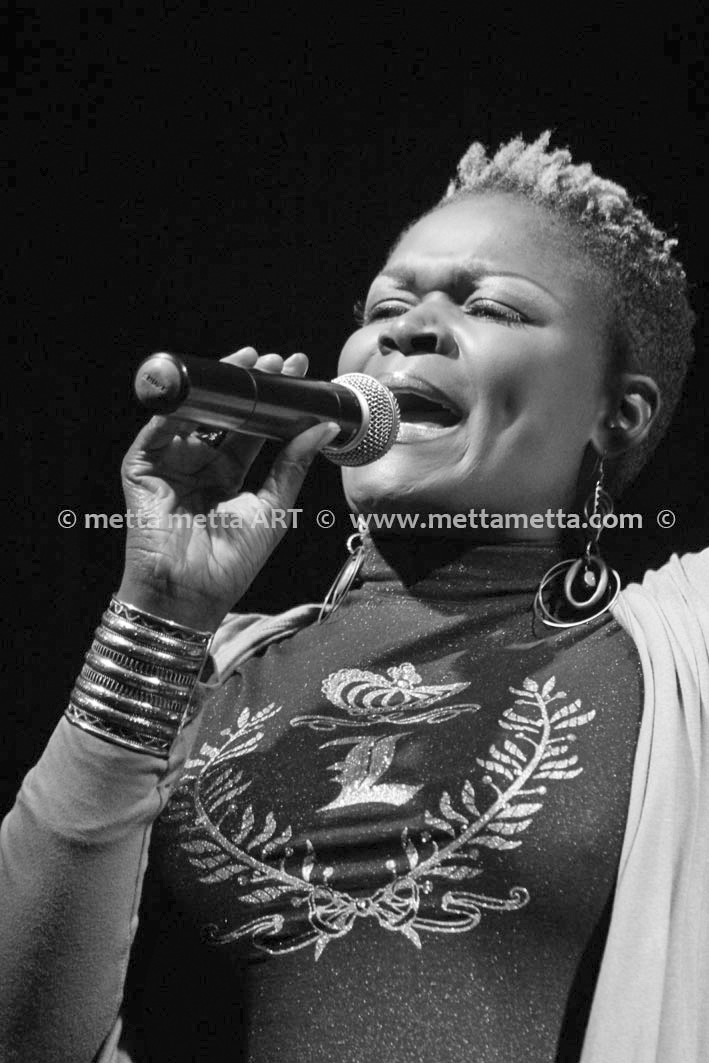 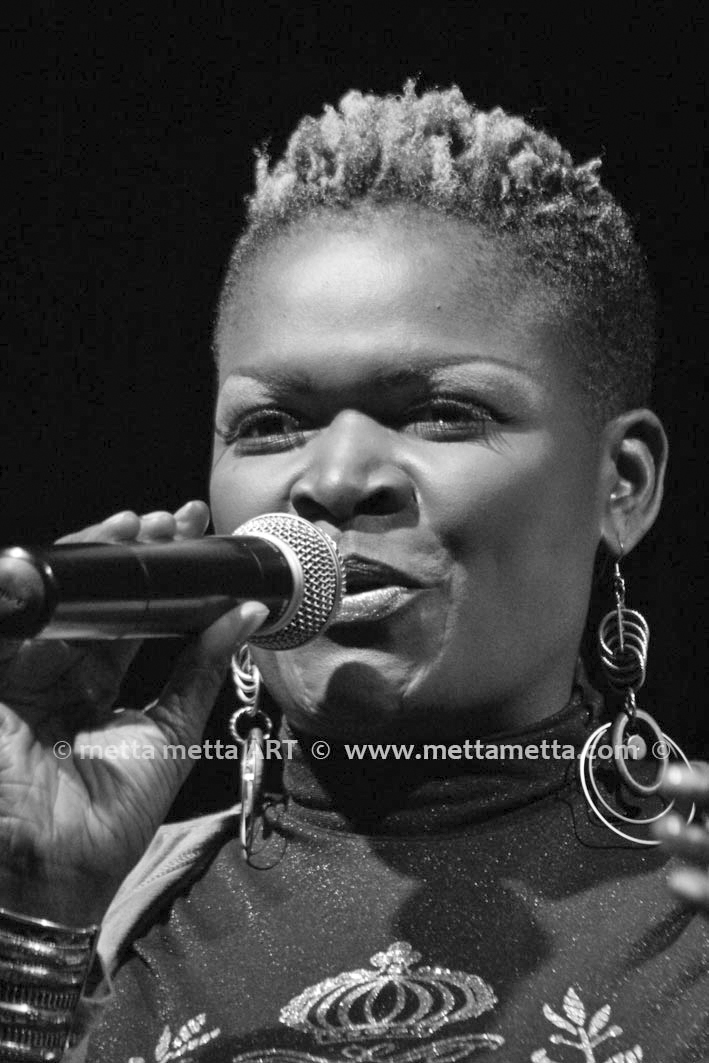 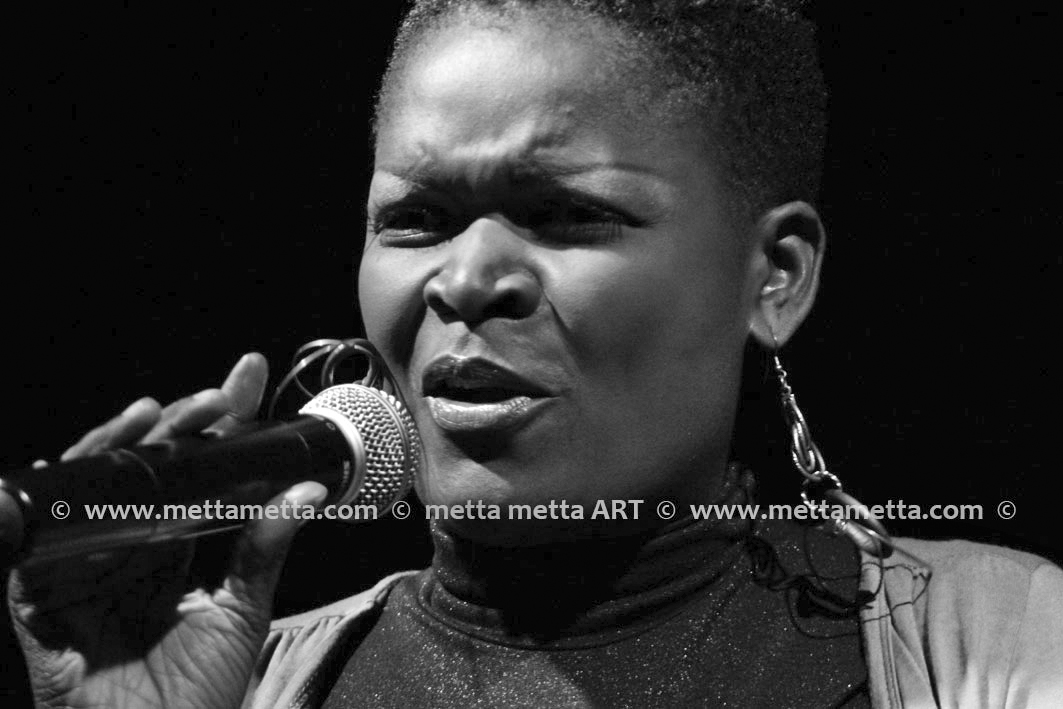 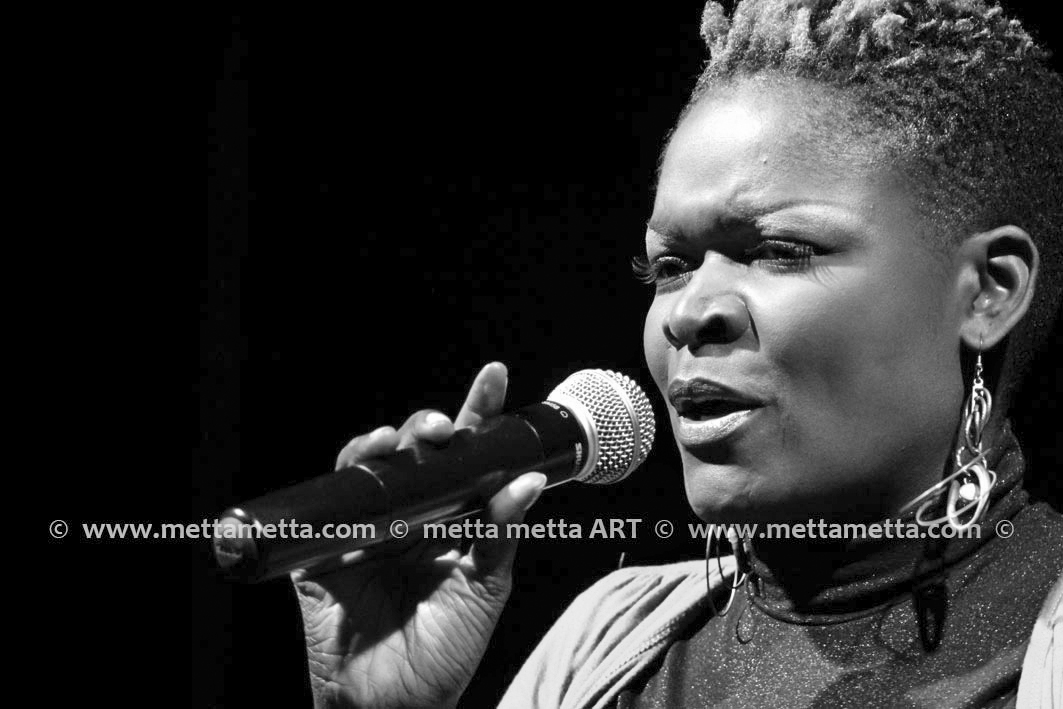 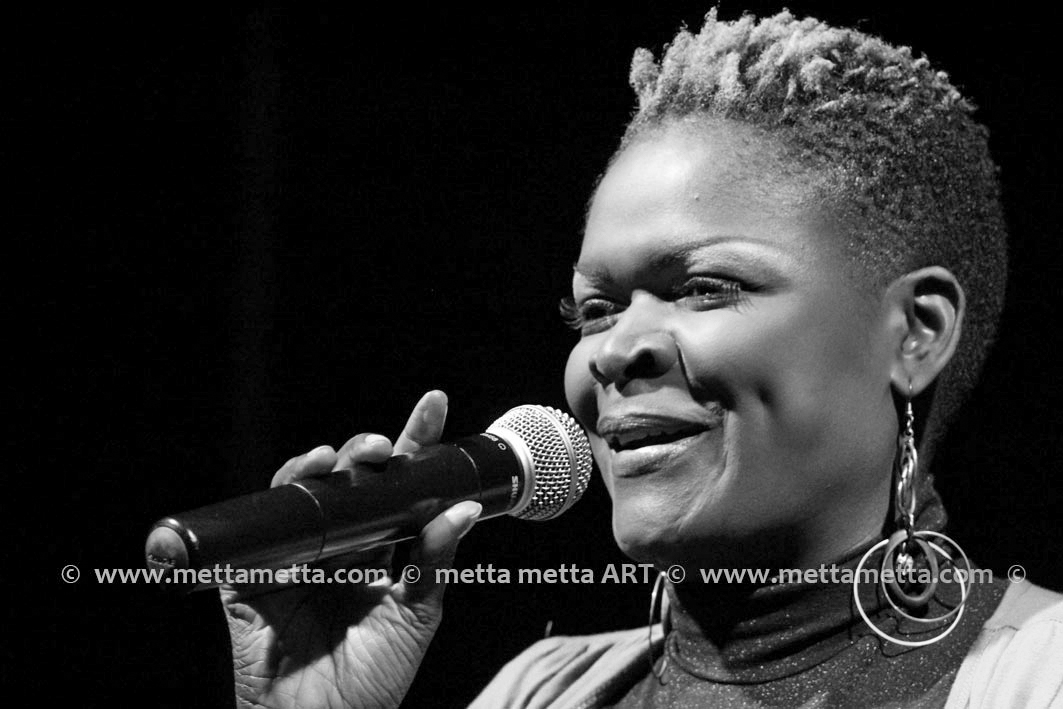 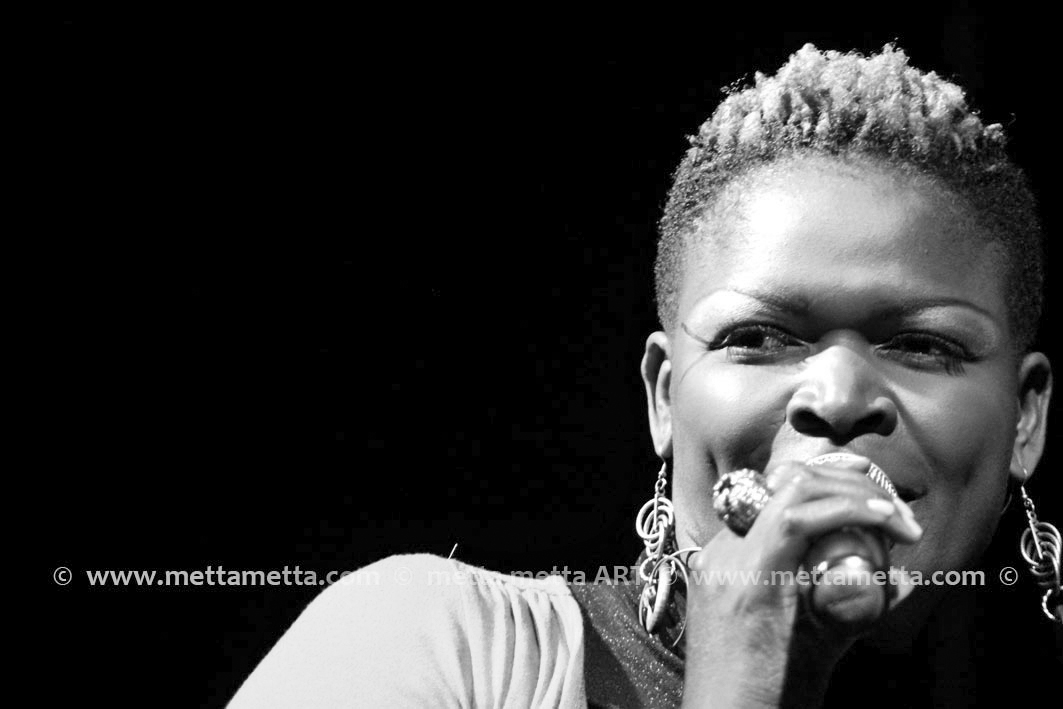 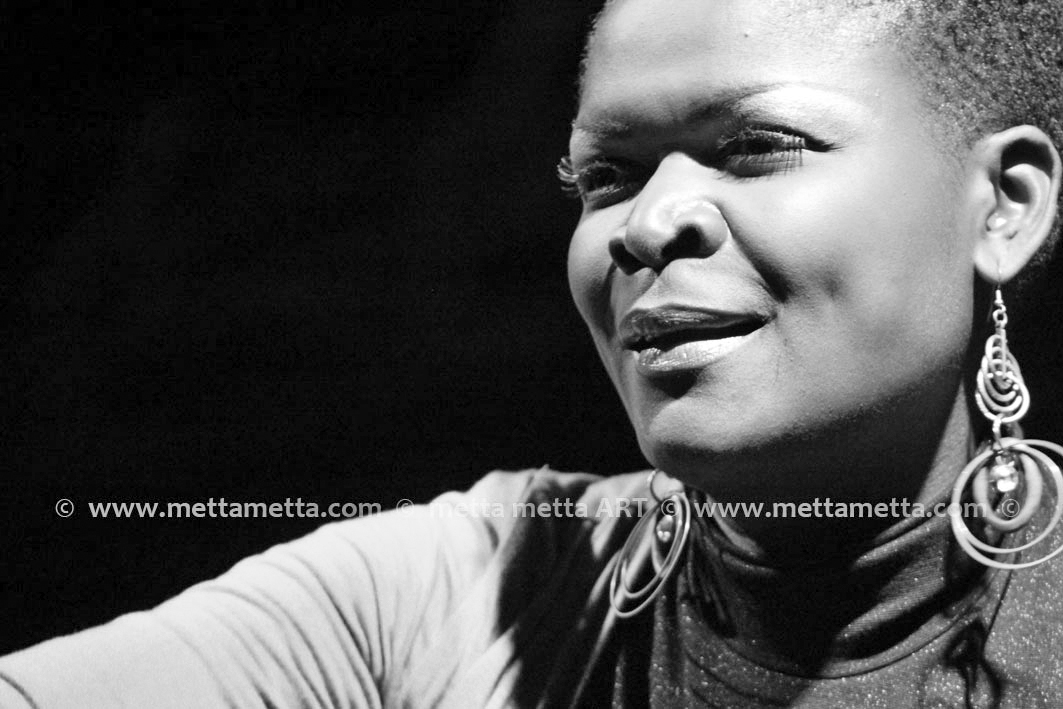