From Google Plus
“Burundian master drummer and singer Jean Pierre Nimbona, fondly known as Kidum, is easily the East African musician of the moment! Based in Nairobi, his infectious tunes have hooked legions of fans across the East African region. Back in his home country, Burundi, Kidum is an icon of hope and reconciliation; in neighbouring Rwanda, he is recognised as the ‘homeboy’. In a series of homecoming concerts staged in October 2006 in both Burundi and Rwanda, Kidum received standing ovations. He headlined alongside Alpha Blondy and Lucky Dube a state-organised concert, receiving standing ovation from Rwandese President, Paul Kagame, for his song Amosozi (tears). In Burundi, he was named the honorary “prefect” of musical and creative arts in Bujumbura after a series of countrywide performances in 2007.

His first album, Yaramenje (2001), established Kidum as the voice of peace in the Great Lakes region. He followed it up with the hugely successful Shamba album, released in 2003. Ishano (poison) released October 2006 by Soundafrica, exhibits Kidum’s multiple talents as a composer, vocalist, drummer and arranger par excellence. Although most of his earlier songs were all in Kirundi, Kidum has recently taken to singing in Kiswahili as more and more fans in the greater east Africa bow to his spiritual and philosophical compositions. {booking availability}

On Ishano, he comes across at his vocal best with rocking zouk (Kichuna, Kwetu, Number Moja) and acoustic classics (Umenikosea ) in an album that is intensely secular, and spiritual at the same time. The vocal prowess exhibited in Amosozi, Ishano, Amata yimfyumfyu and the extremely danceable Urugendo and Kiriza urutoke will leave you yearning for more. This is absolutely cool music from a musician who is way, way ahead of his contemporaries as a composer and singer.

Currently one of the top artistes across Africa, Kidum’s journey to stardom has been inspiring because of his resilience and hard work, overcoming hurdles that could have easily discouraged many! He moved to Nairobi to escape political turmoil back at home but has kept his loyalty intact, frequenting Bujumbura and Kigali for perfomances.

He has recently collaborated with Kenyan and MTV Africa Music Awards artiste of the year Nameless, Ugandan songbird Juliana Kanyomozi, and other leading artistes. 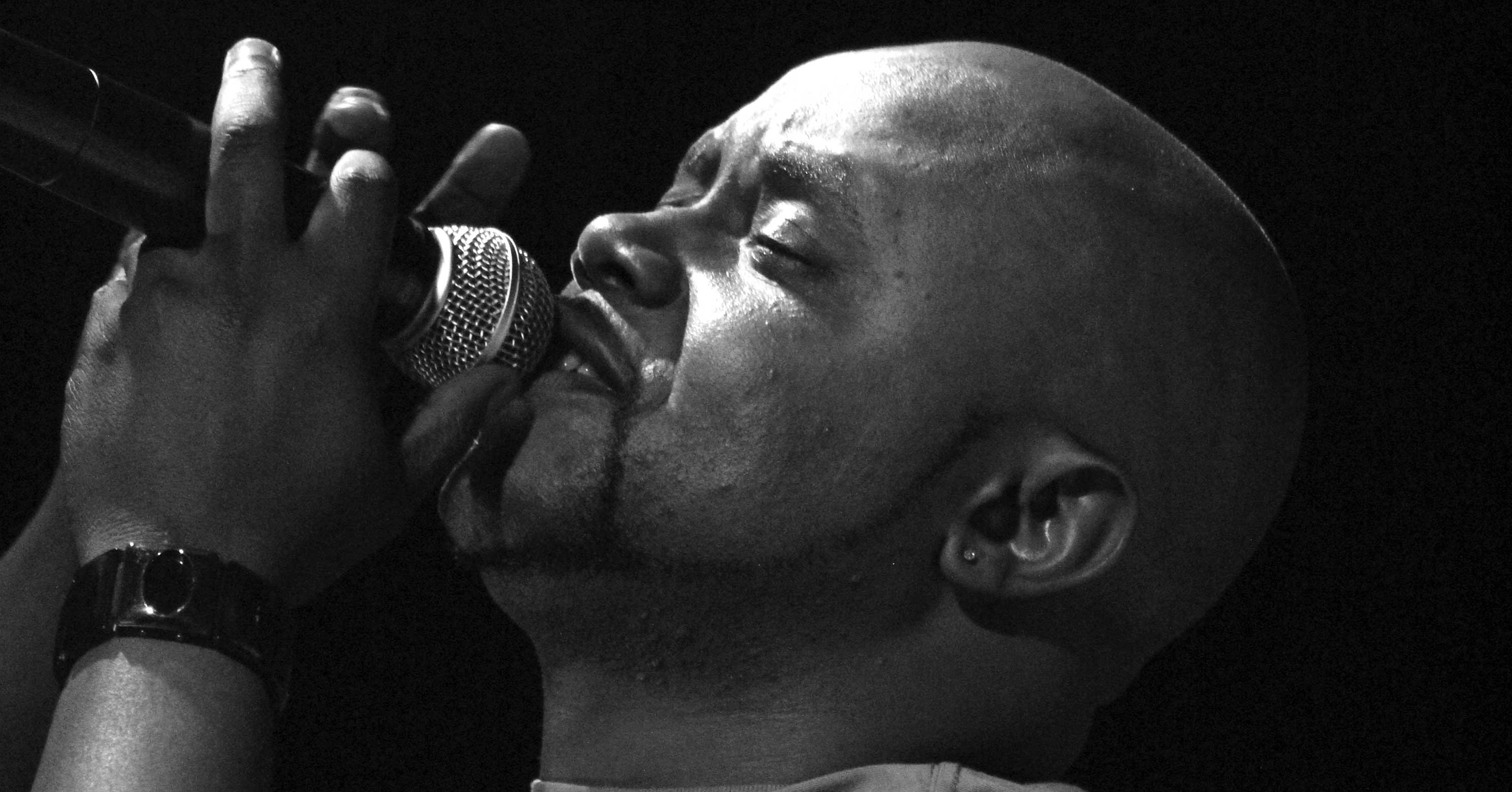 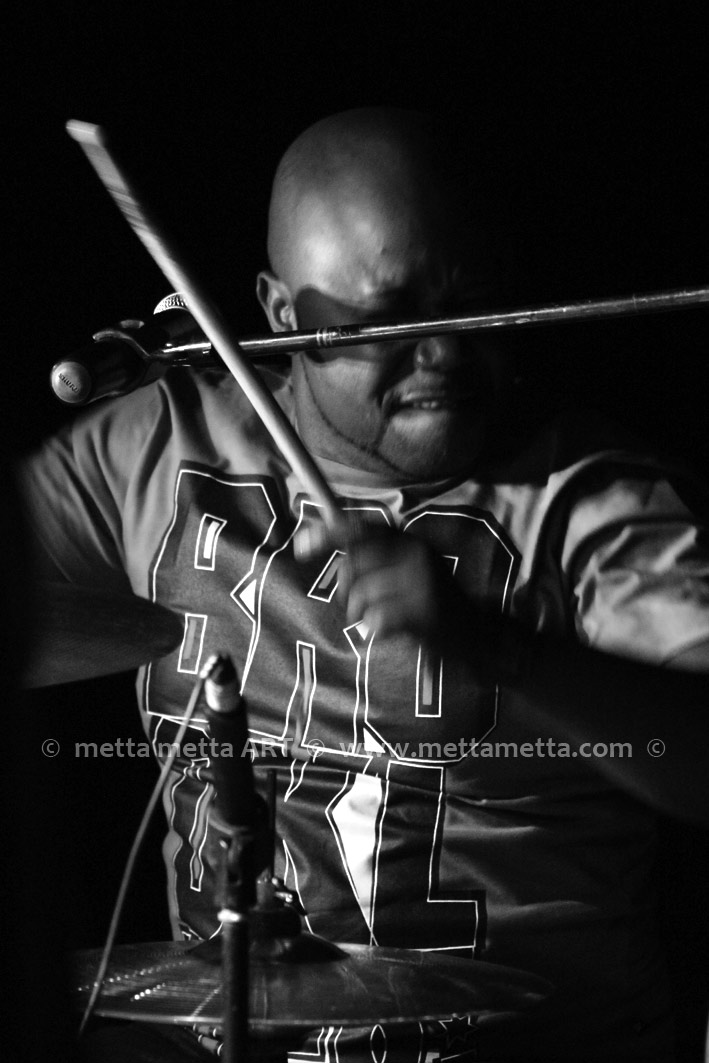 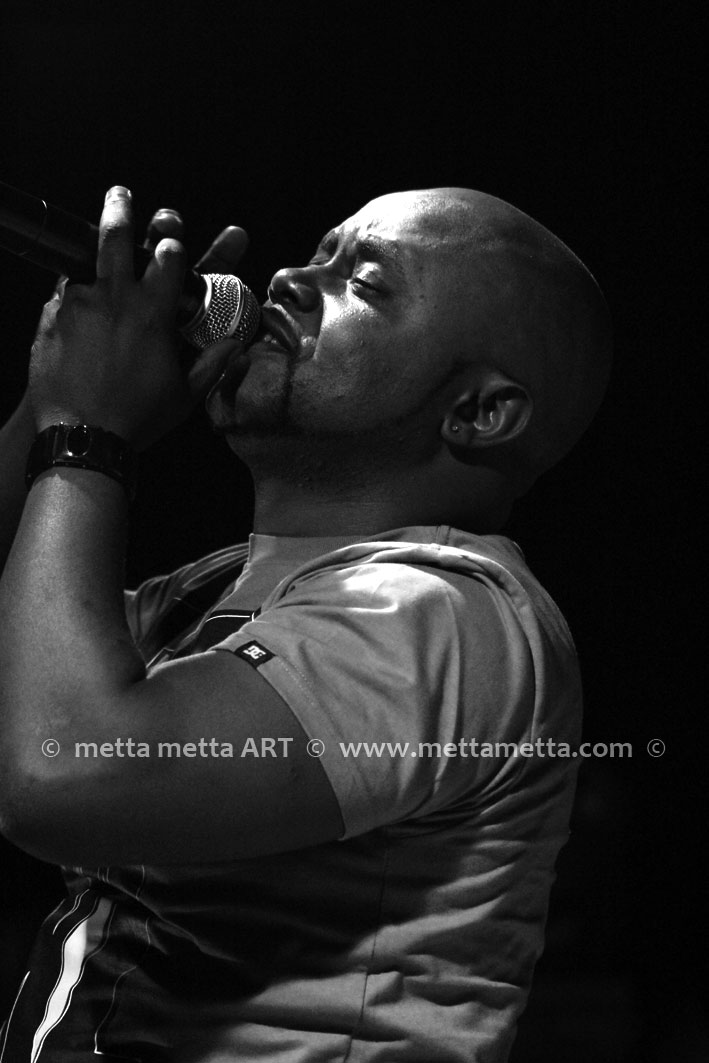 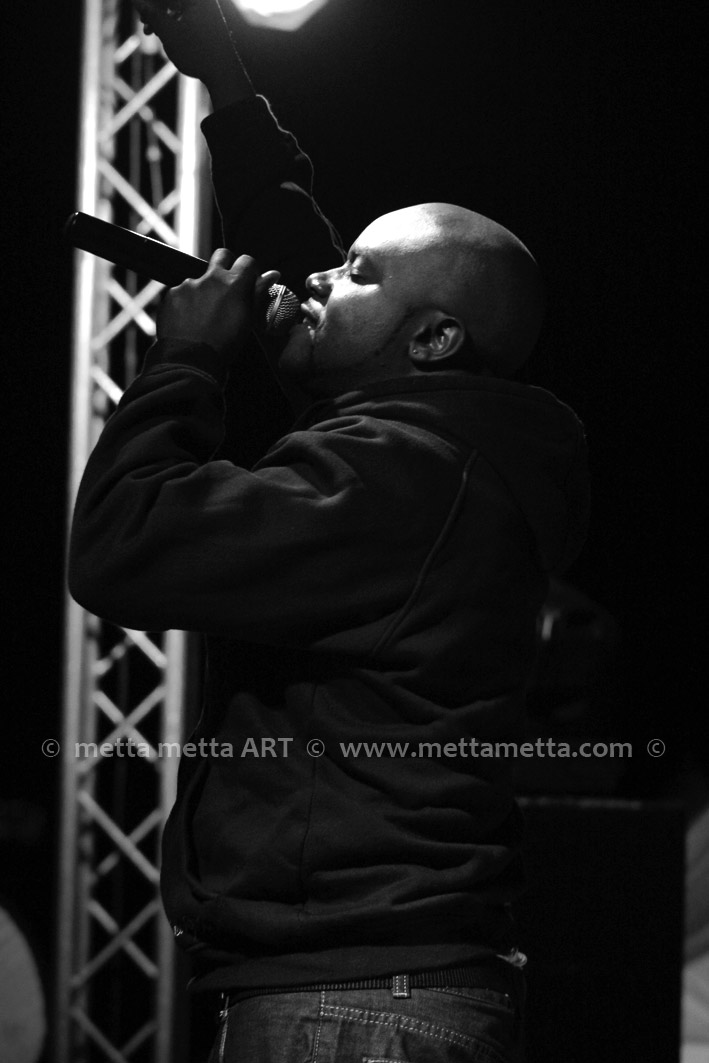 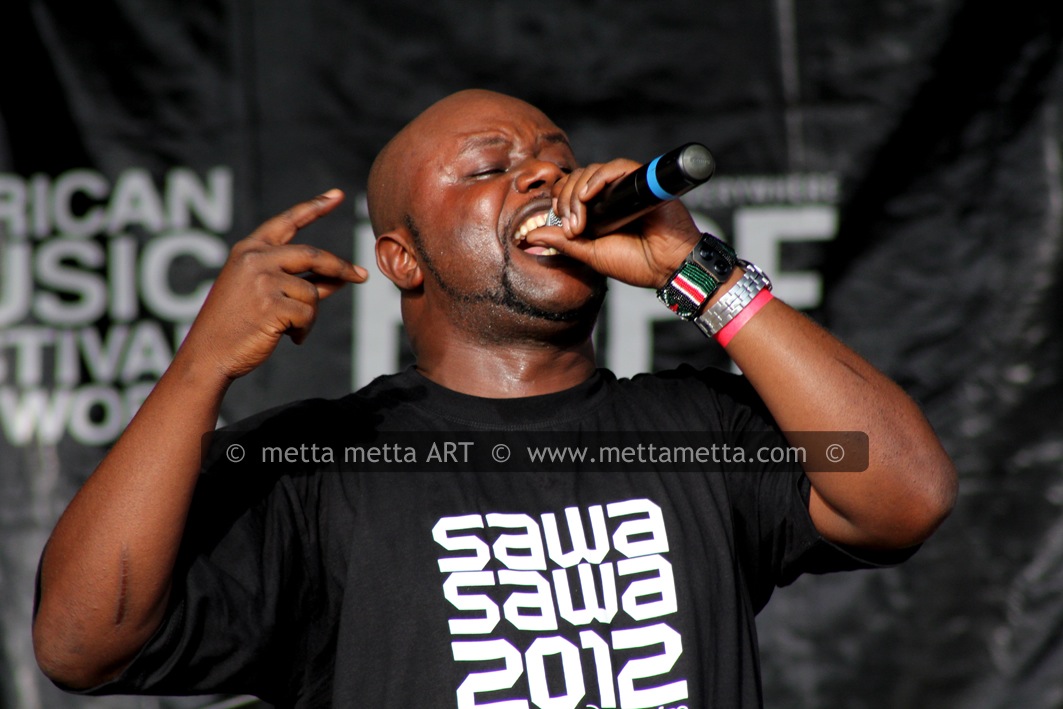 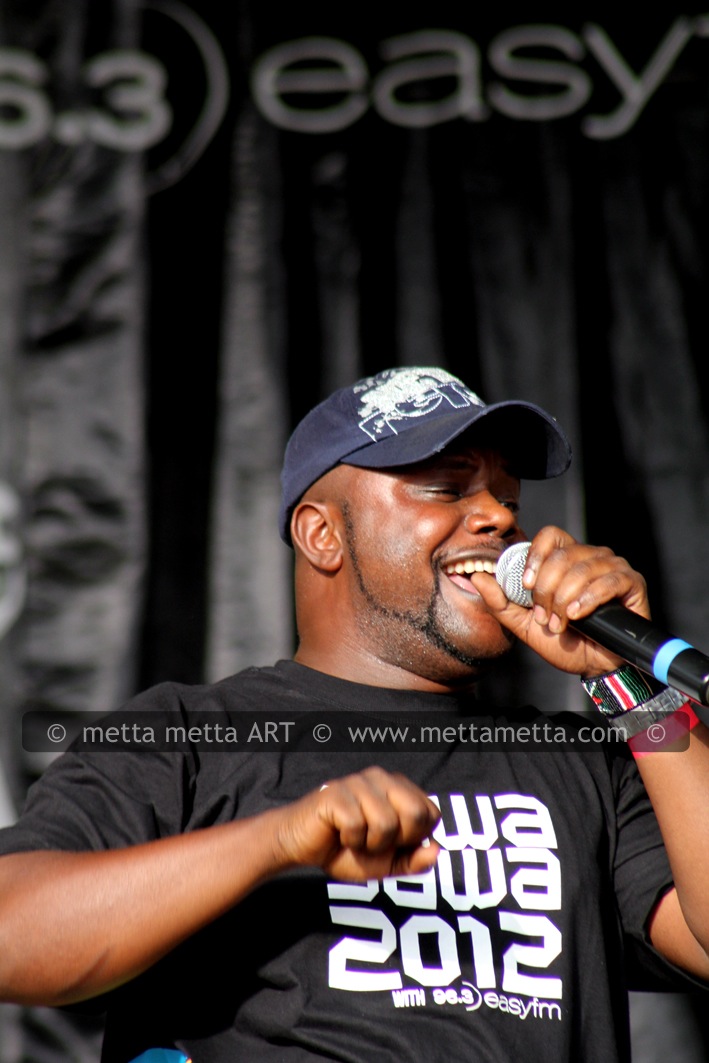 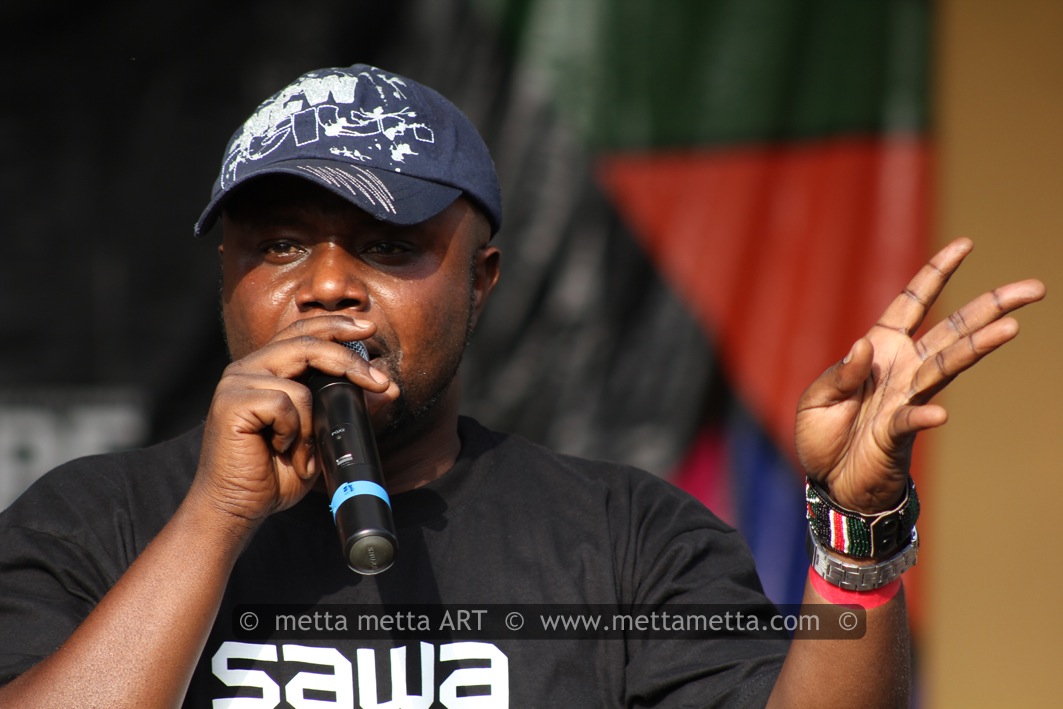 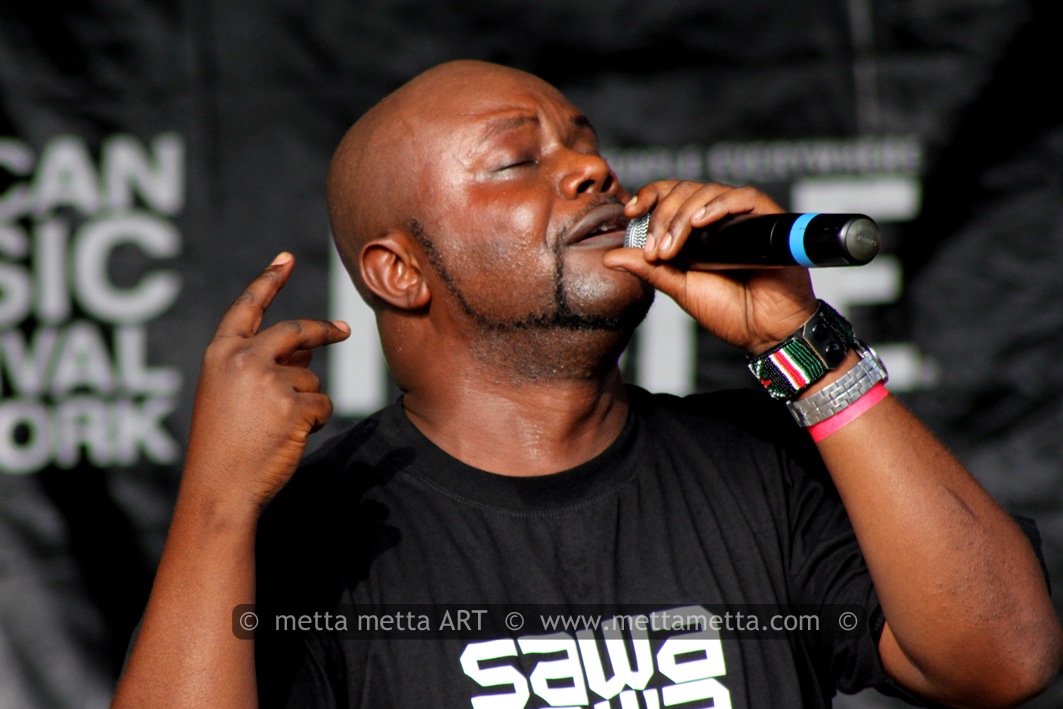 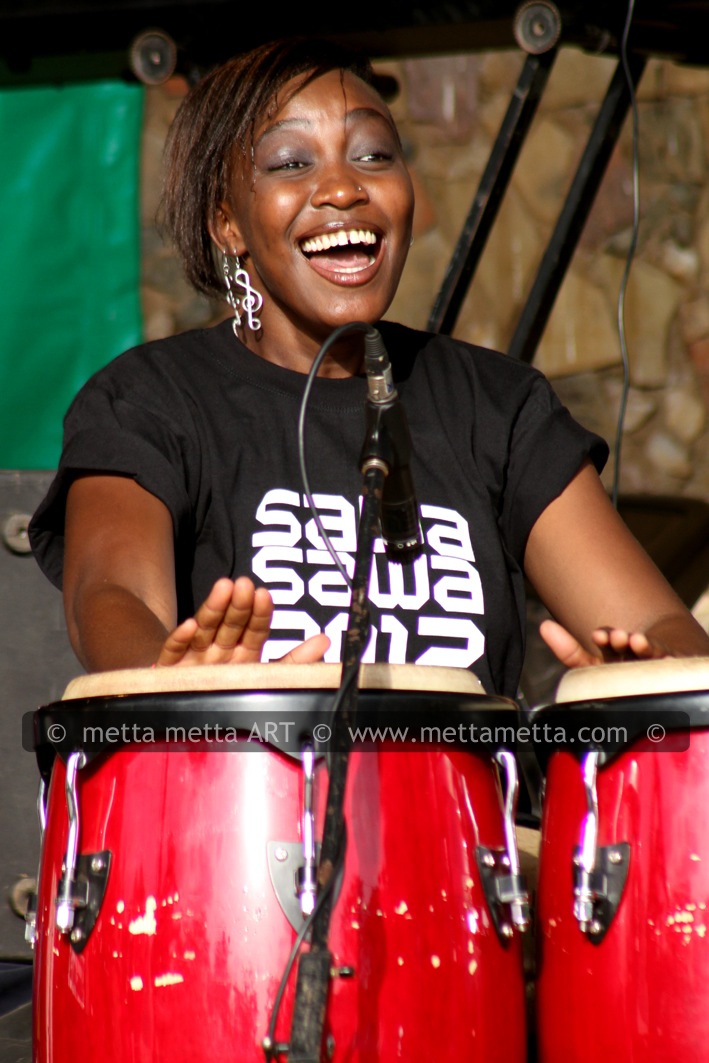 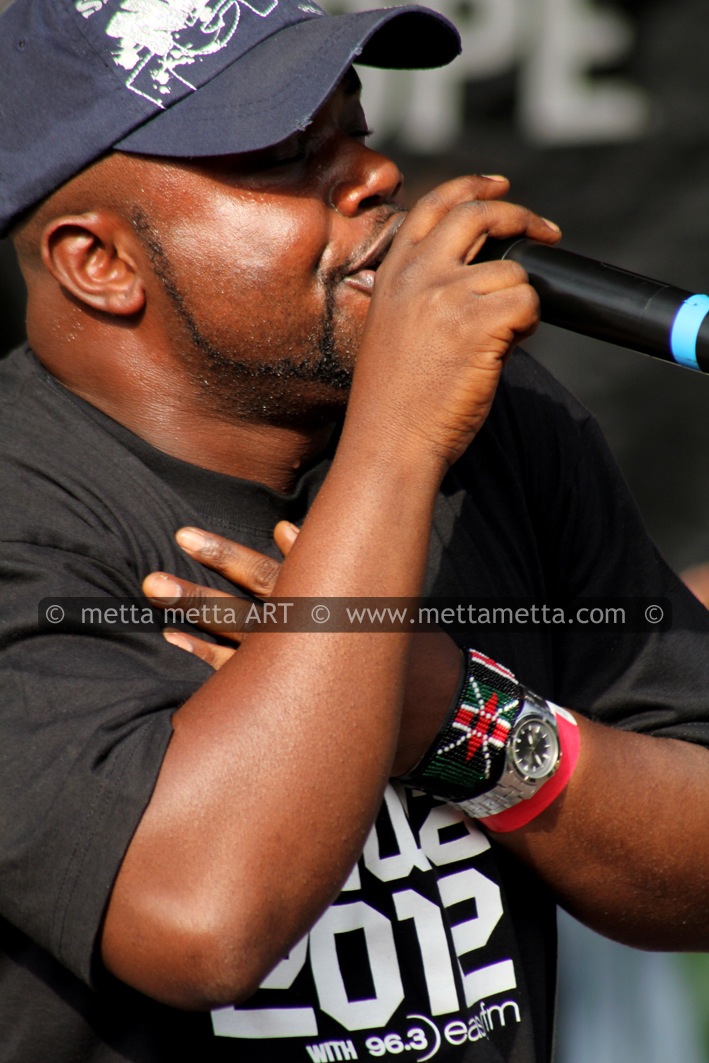 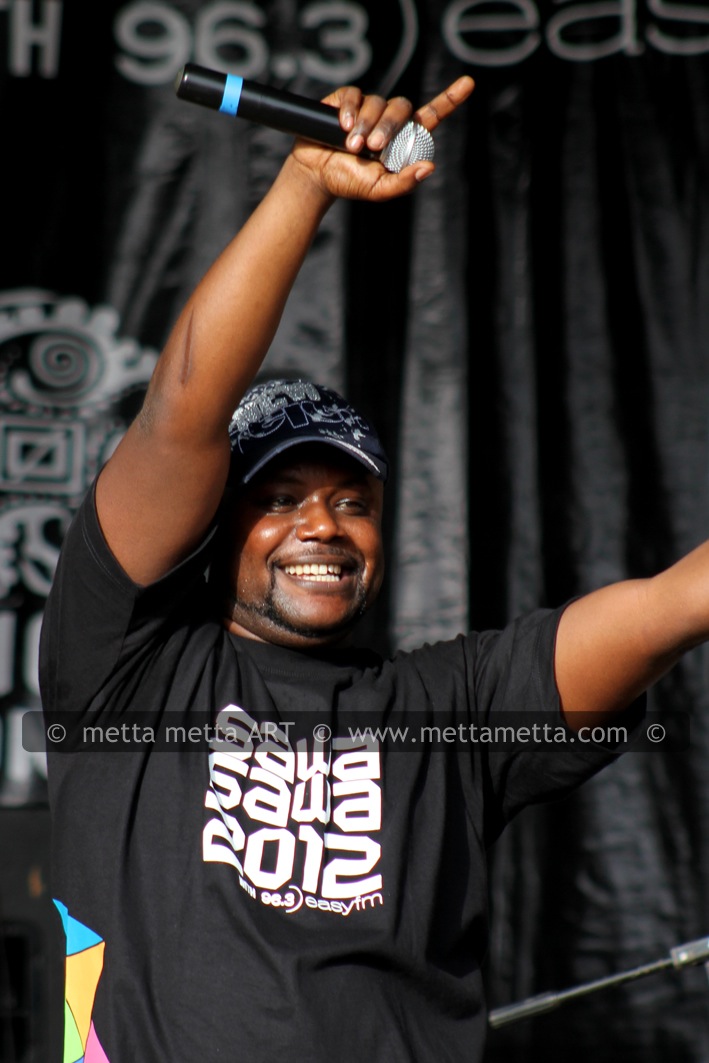 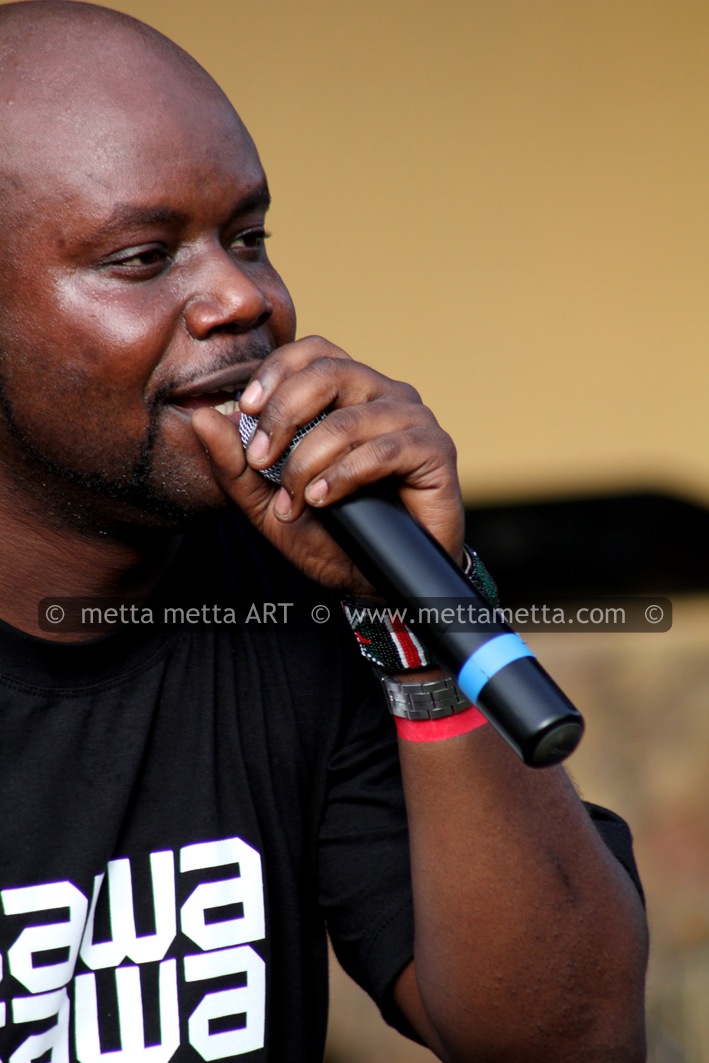 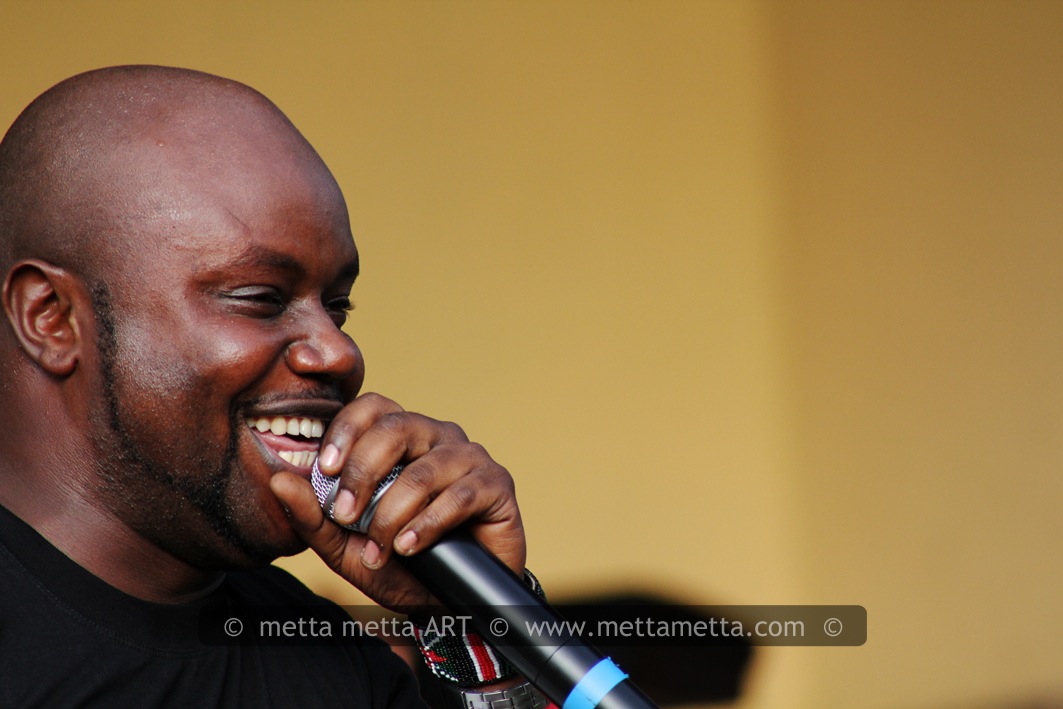 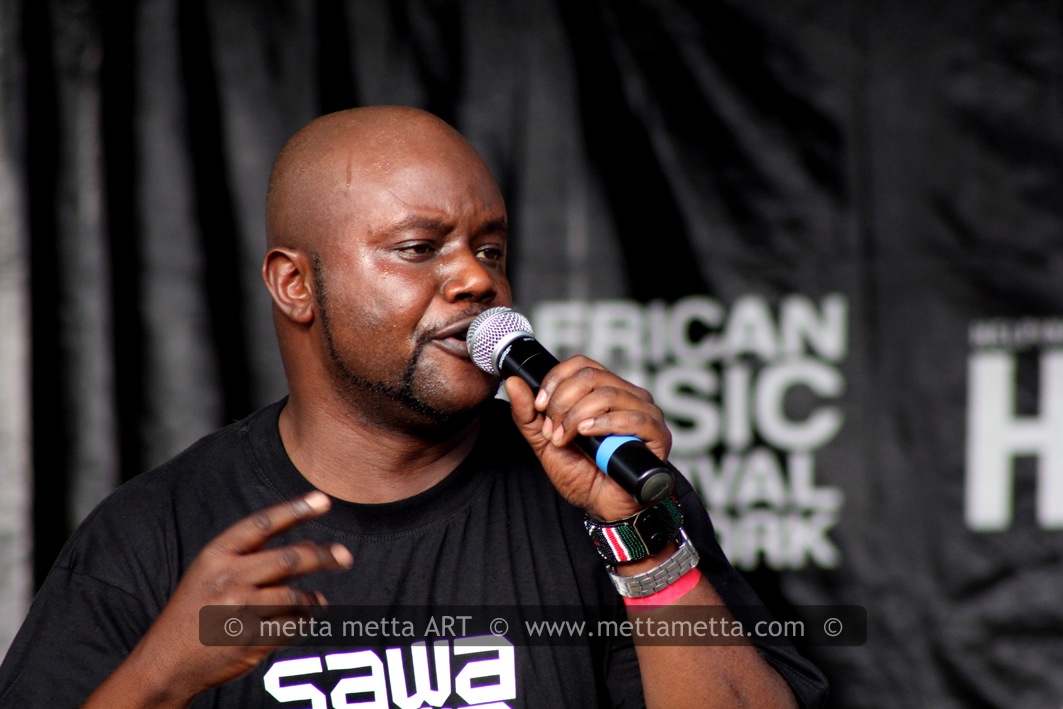 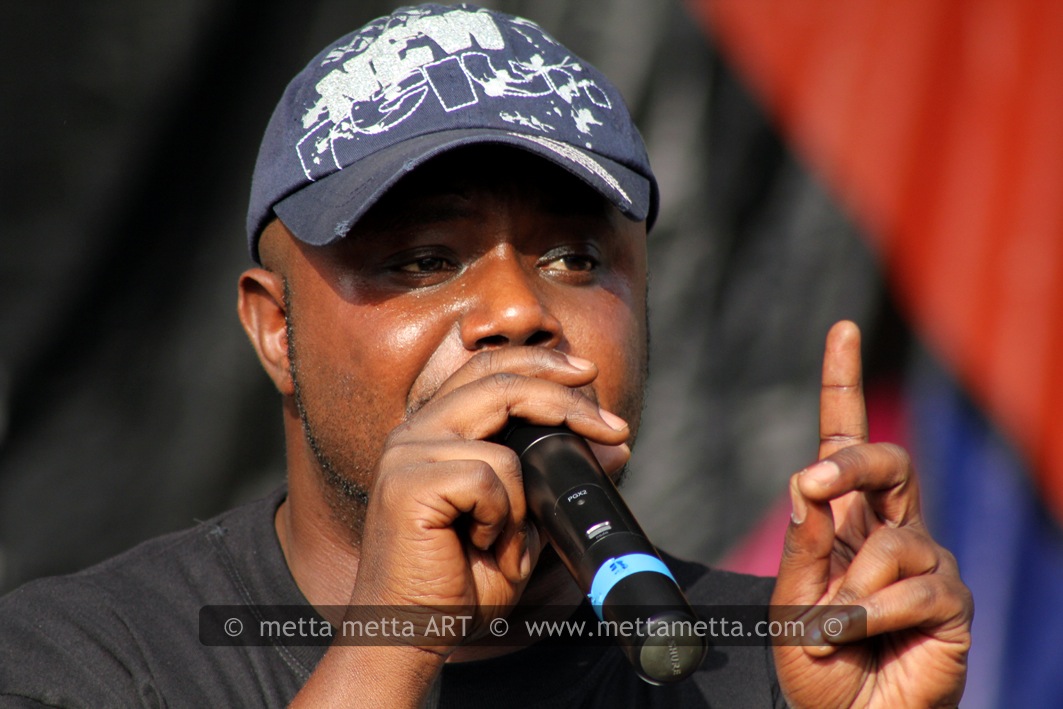 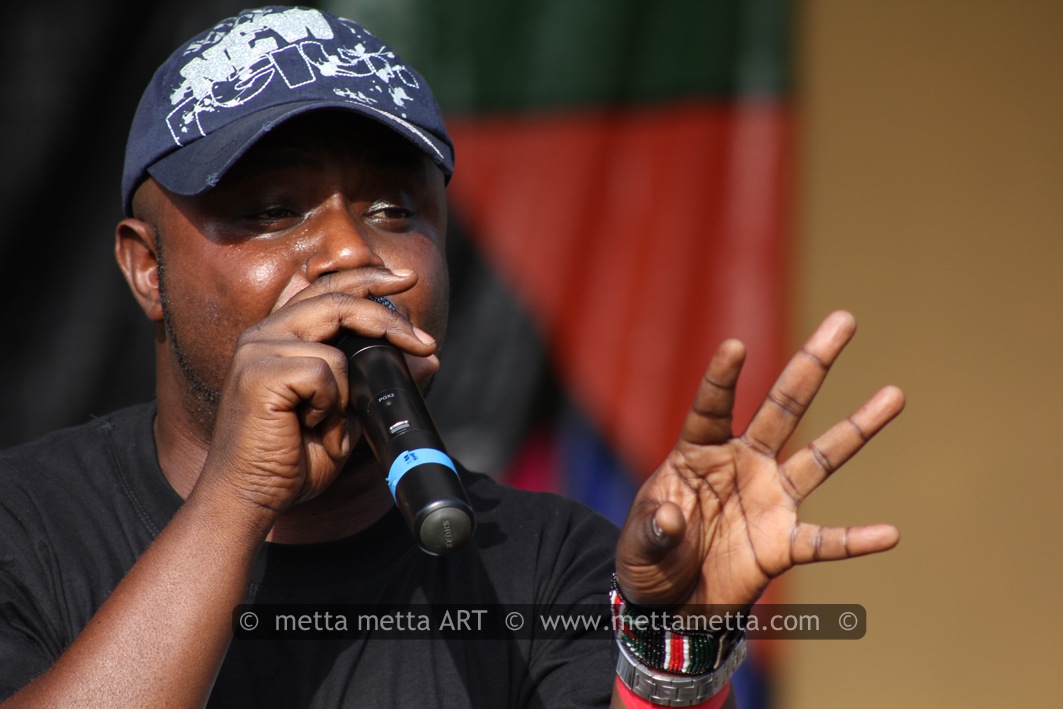