Possessing an unmatched socio-political nous, beautifully tempered in spirituality, Juliani comes correct with an infectious message of religious, social and political emancipation, fresh and relevant in today’s society. His sleek and unique lyrical flow, passionate delivery and electrifying performance have collectively and officially hailed him as “an important voice for our time” (Eric Wainaina).

In 2010, he picked up ‘Male Artist of the Year’ at the Insyder CHAT awards as as well Groove’s highly acclaimed ‘Songwriter of the Year’. 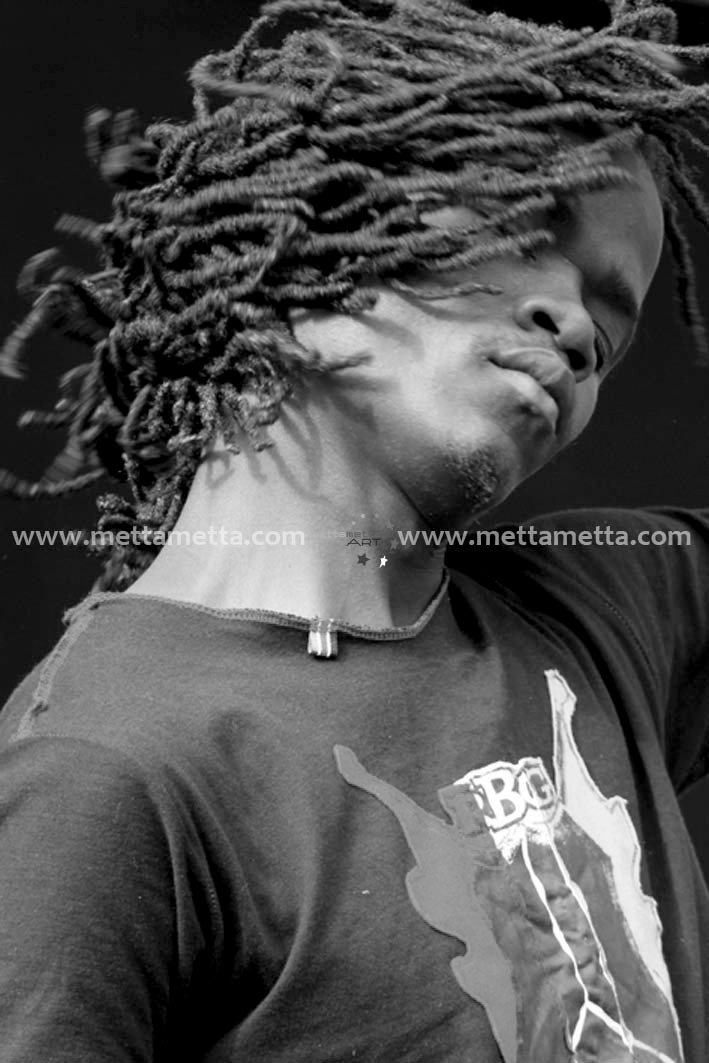 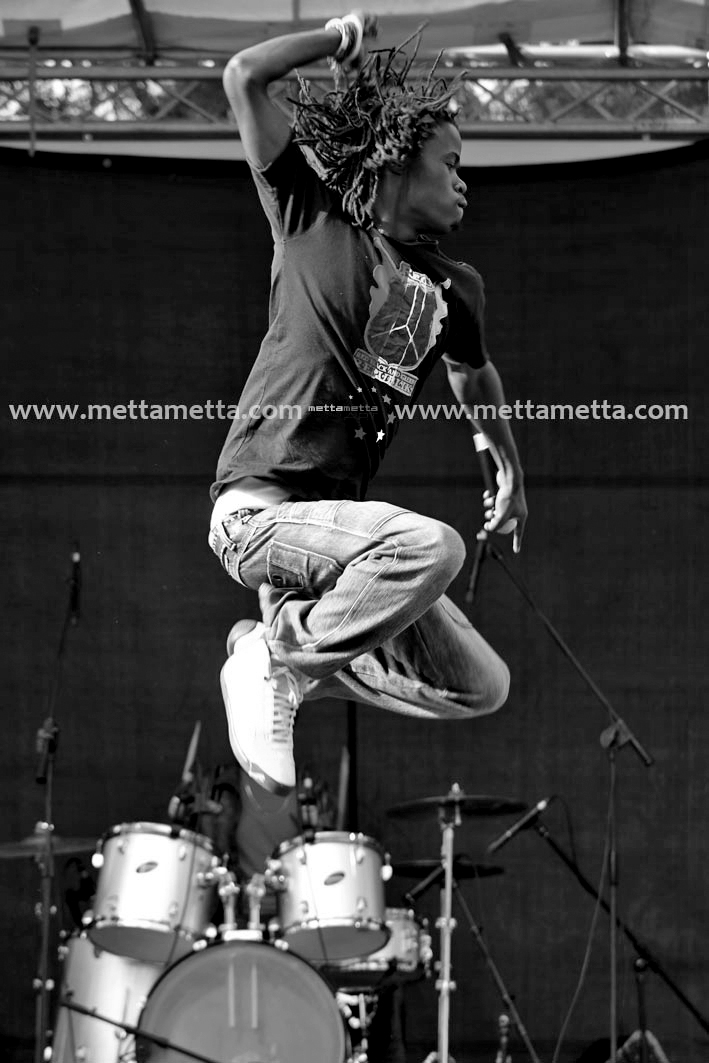 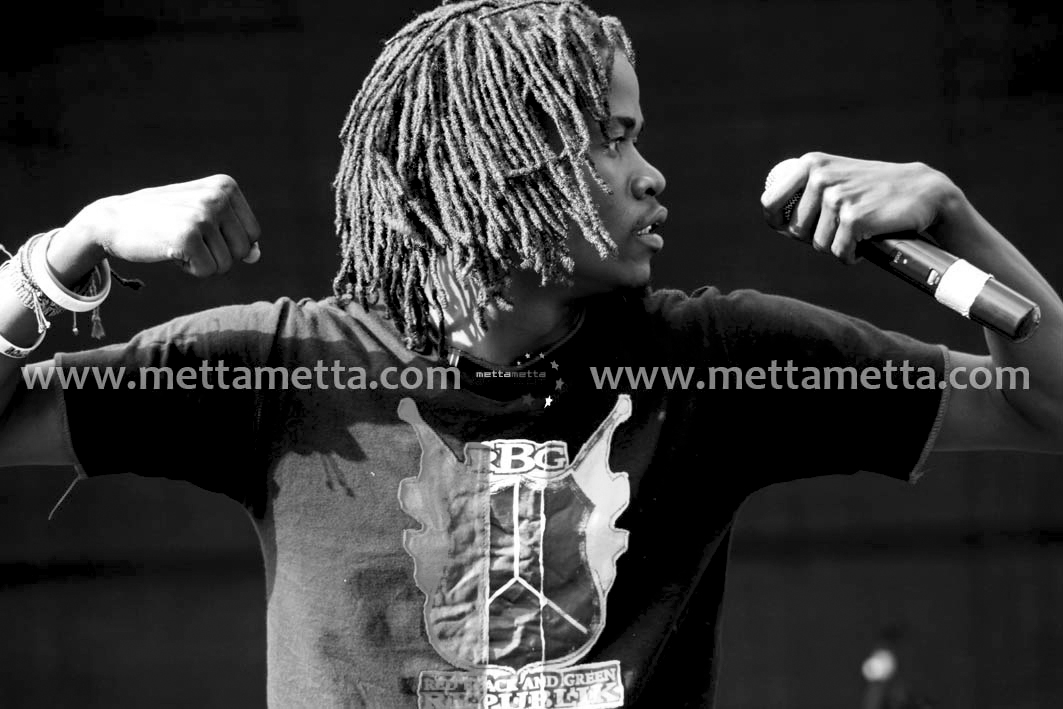 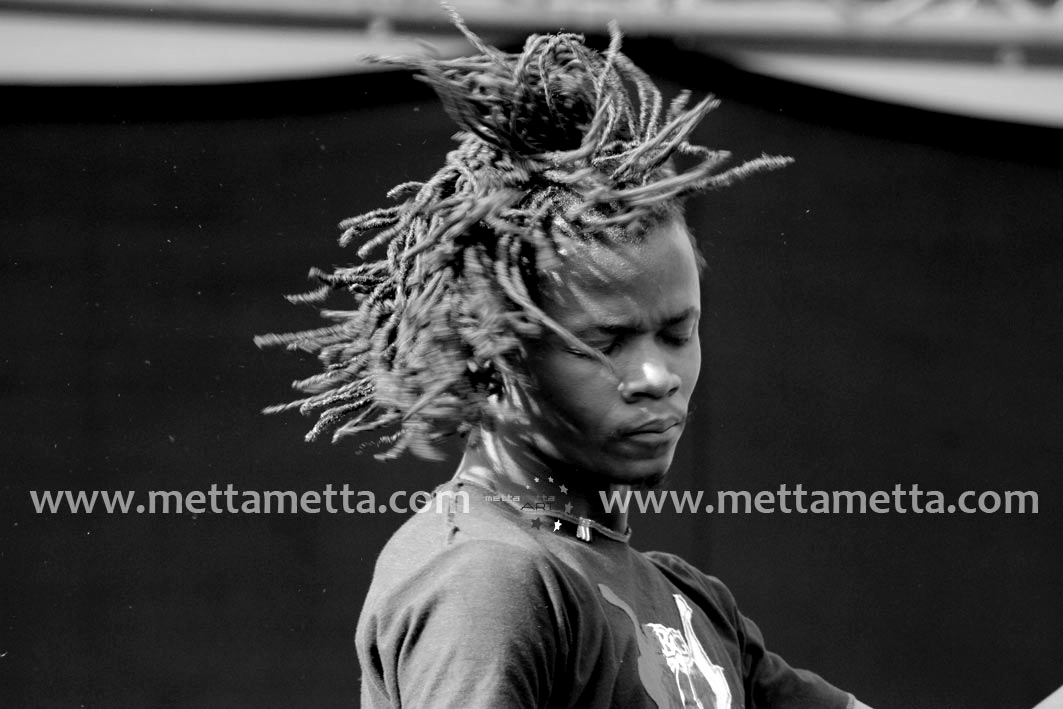 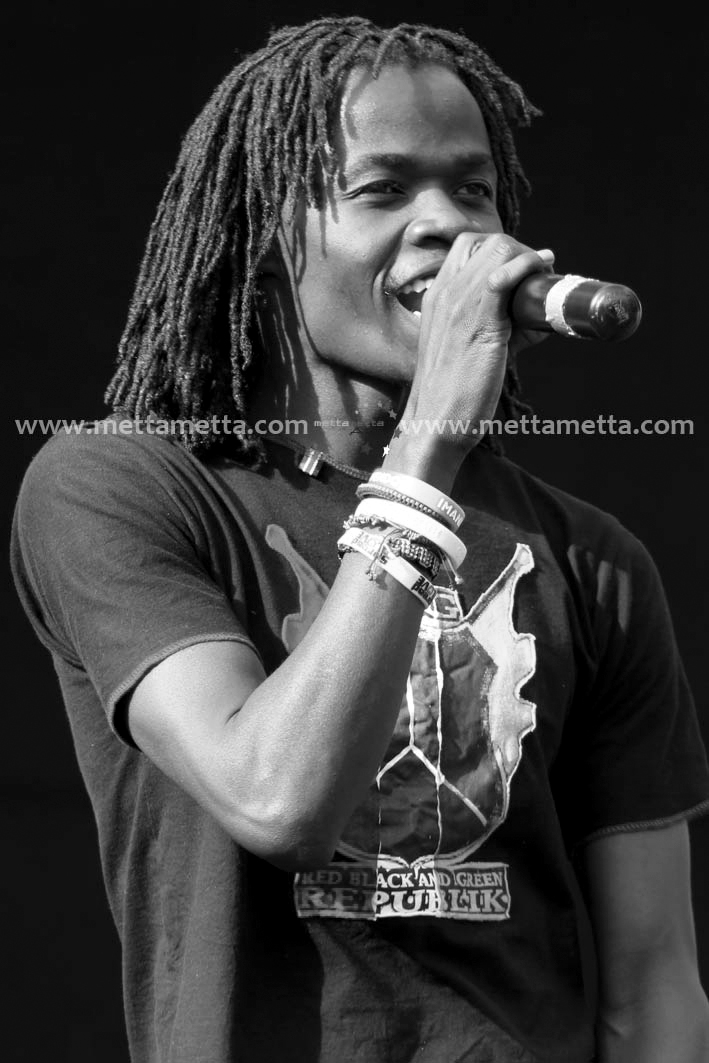 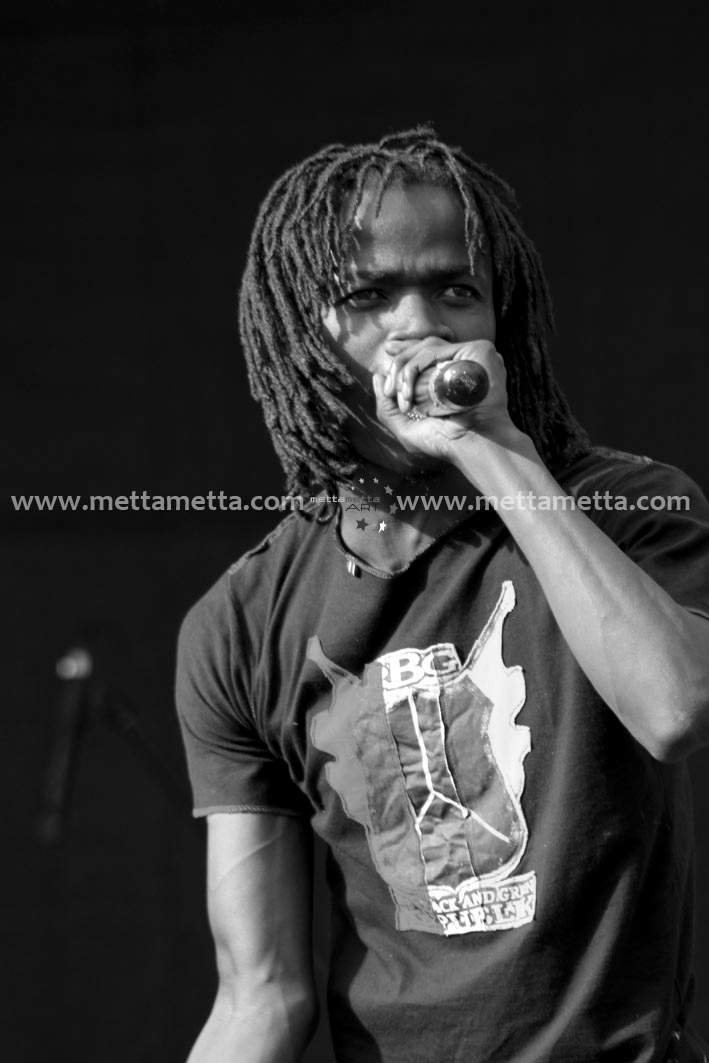 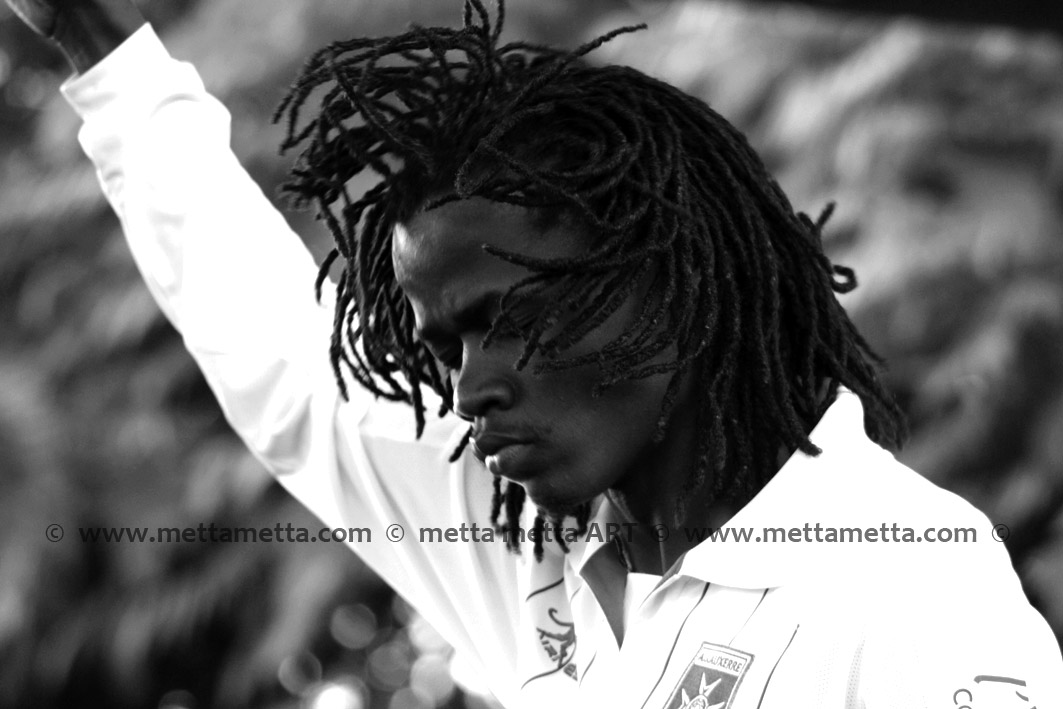 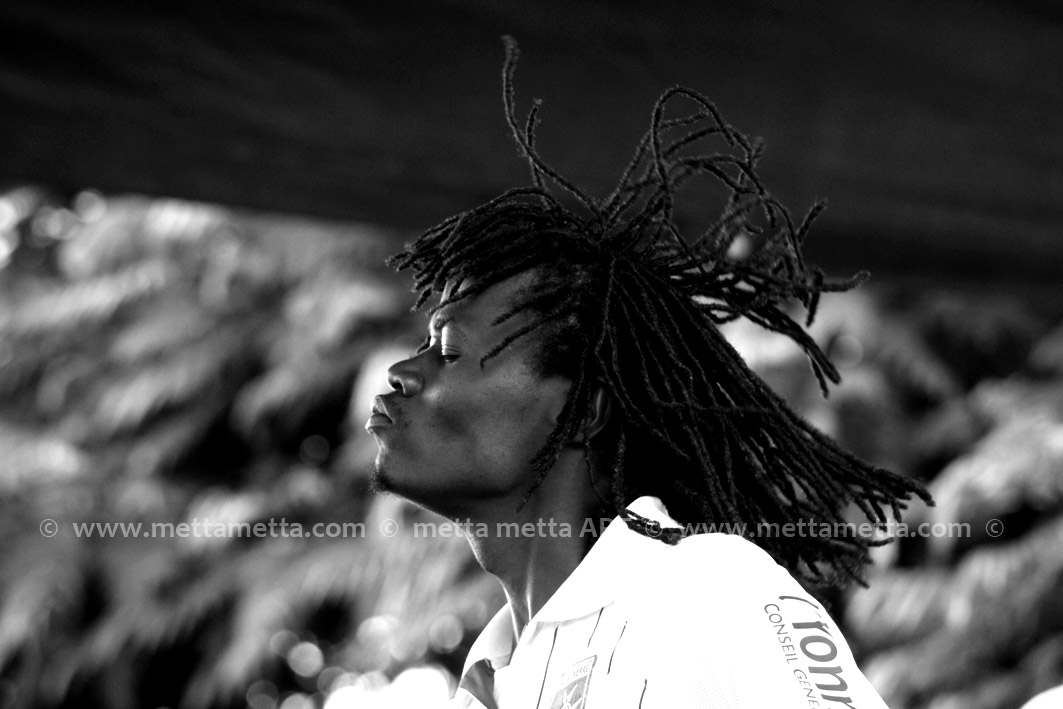 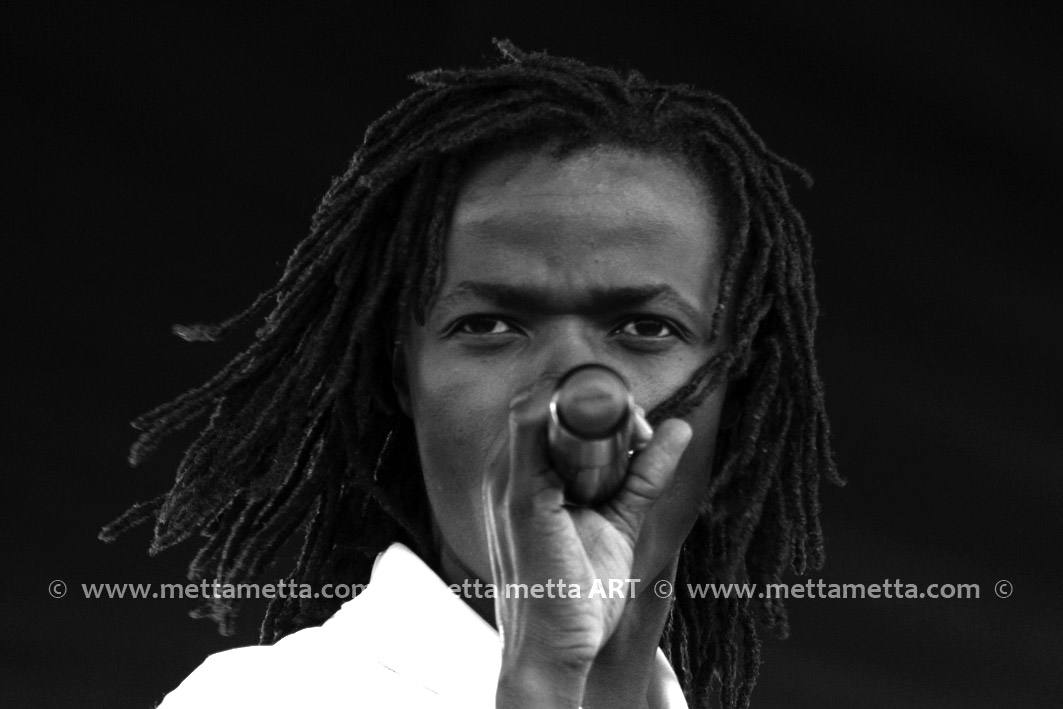 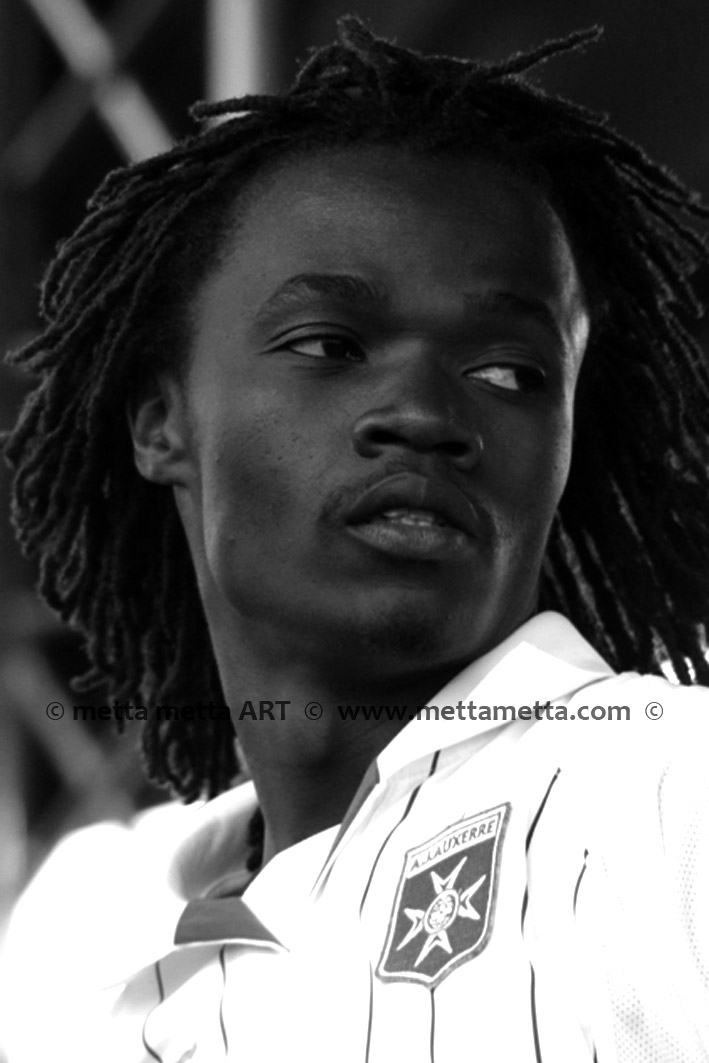