“Iddi Achieng is an accomplished, multi-talented musician, screen, audio and stage actress and sociologist and executive director of the Iddi Achieng Trust (tiat), a community focused organization, born in Nairobi, the east African melting pot of cultures. Iddi Achieng was introduced to music at a tender age by her mother who sang around her even as she went about her daily chores. she comes from a musical family.as she grew up, she had the privilege of having a lot of conscious music played around her having been exposed to so much of gospel music both in church and at home. She also sang in the youth church choir.

It’s however at high school that the music and drama bug in her was cultivated due to arts based clubs, like music, drama and debate that molded her early artistic talent and saw her bag quite a number of trophies and accolades both as an individual and for the school at the festivals at provincial and national level.
After school, she joined professional art/music at the Kenya National theatre. It was at this point that she got to meet internationally renowned music producer Tabu Osusa who took her under his wings and through his tutelage further sharpened her musical intellect. She was the lead and only female vocalist of the group Nairobi City Ensemble. They produced internationally acclaimed albums like Kaboum Boum (2001), Kalapapla (2003) (which was rated number 18 on the United Kingdom Stern records on the African music charts category, marked with a red bullet indicating high demand due to its popularity), Mama Africa (which was collaboration between Nairobi city ensemble band and Hannes Klauss jazz quartet from Germany).

She started her solo career path in 2005 when she released her debut album “Thim Lich” under the sound Africa label which received rave reviews on the local dailies and landed her at the Kenyan Kisima awards as a finalist in the afro-fusion category.

From July 2005 to 2007, she traveled on international tours. She had the privilege to represent her country in Norway performing with the professional Norwegian opera singer and producer Rhoda O. Wilhemsen on a three year performing contract courtesy of the Norwegian institute Of Concerts. This was part of the Msafiri project under the auspices of the Norwegian government that saw her go on a long performance tour of Norway. In October 2007, she performed at the United Nations day in Bergen (Norway) and at the Bergen International festival. She has also performed in Fest Horn (Djibouti, 2004), Stockholm, Sweden (2007), The world social forum held in Nairobi in 2007, Sawa Sawa festival (2009) in Nairobi, Kenya, at the Sauti za Busara Festival in Zanzibar (2009) and at the Bayimba festival (2009) in Kampala, Uganda, Sigalagala music festival in Nairobi. In 2010 she performed notably to mark the International Women’s Day in March and also launched her latest release, an environmental conservation and preservation audio and video (Ni Yako, Ni Yangu) as part of the climate change agenda for Kenya and to also mark the World Environmental Day (Year of biodiversity).She represented Africa in the global peace concert in Beijing, China… 2010, has opened for internationally renowned acts like Brenda Fassie and Salif Keita in Nairobi concerts, UN Women in Nairobi 2013

In Kenya, Iddi Achieng ALSO performs in PERSONALLY ORGANISED concerts in Nairobi, notably the dubbed Fusion Nights, The Alliance Française, The Italian cultural center, The Goethe institute and The British Council and also performs in, conferences, corporate and private functions as a screen stage and screen plays and also directed stage plays under her culture spill productions group.

A socially conscious artiste whose music addresses and believes in the power of music as a tool of social transformation hence founding THE IDDI ACHIENG TRUST, a community focused organization whose goal is working together with marginalized communities to realize positive developmental change through the medium and podium of arts.” 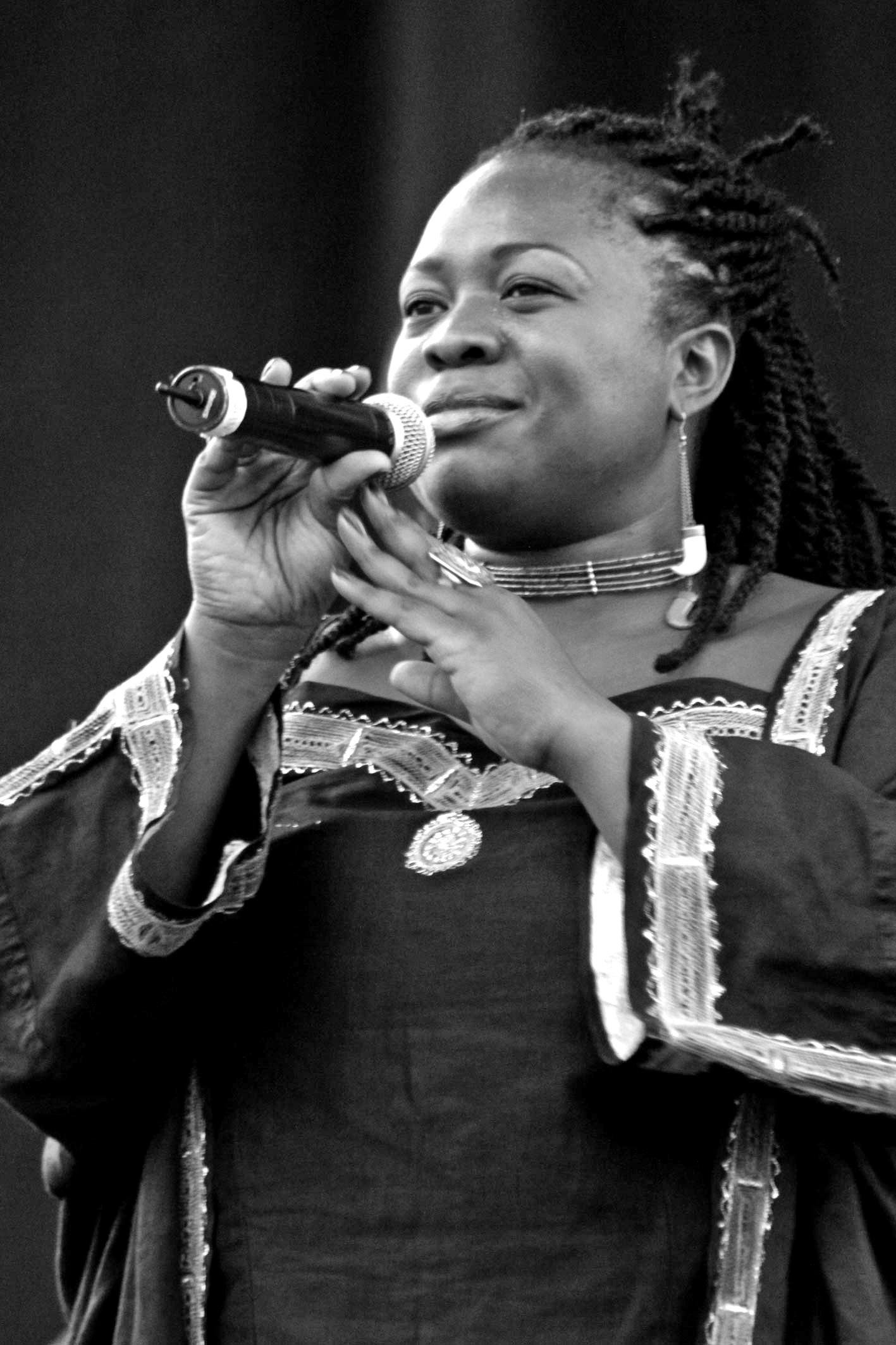 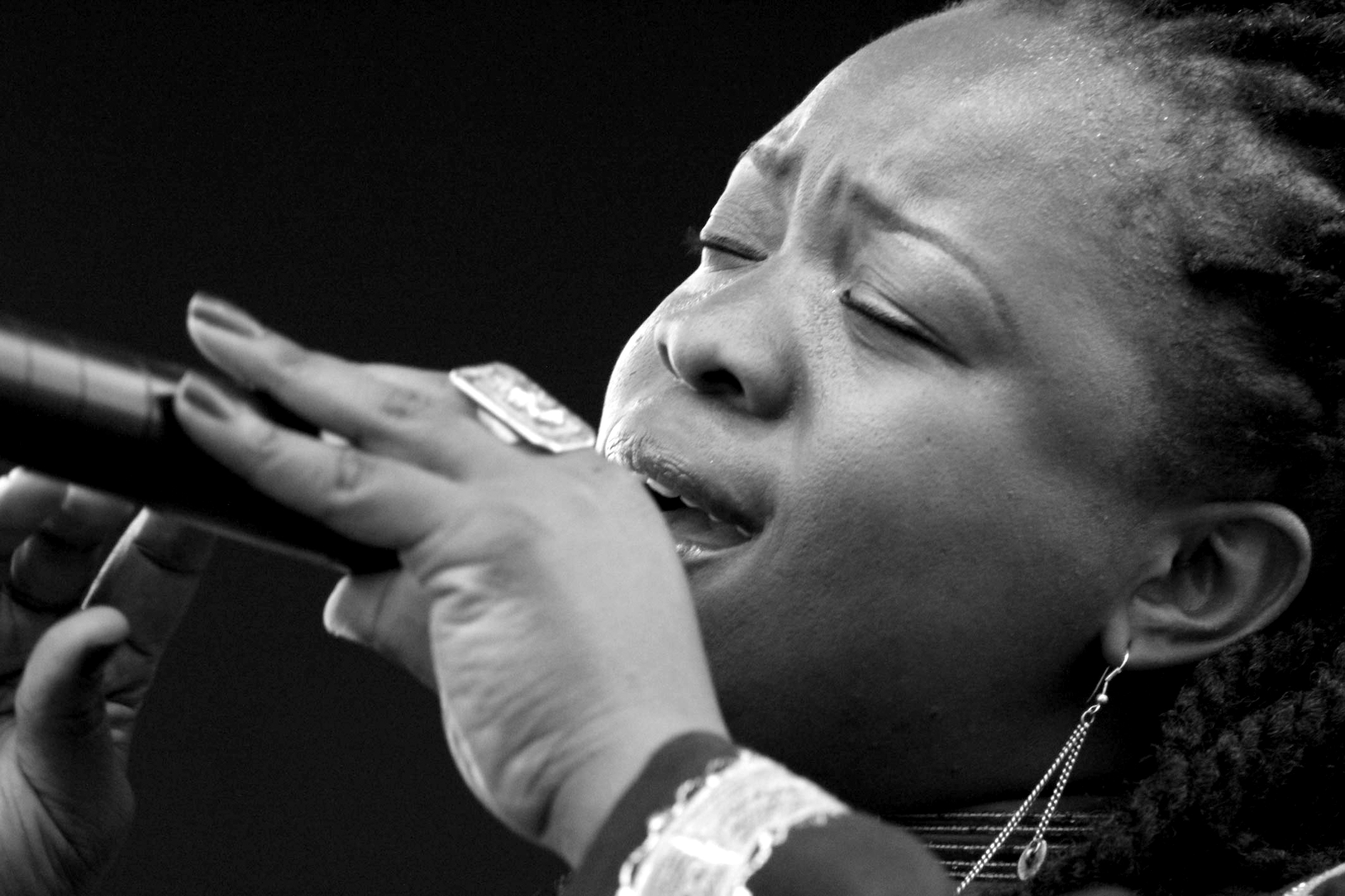 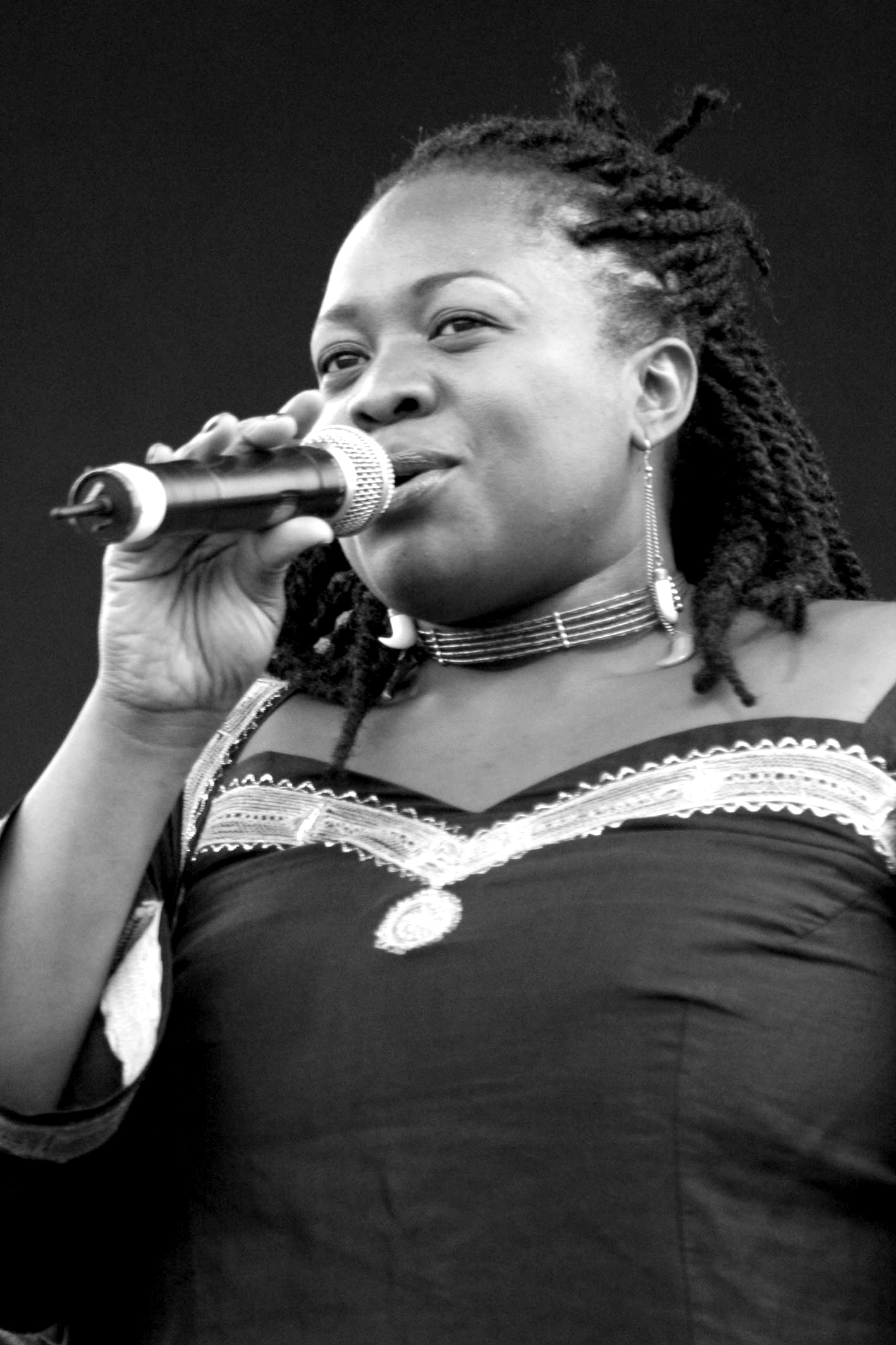 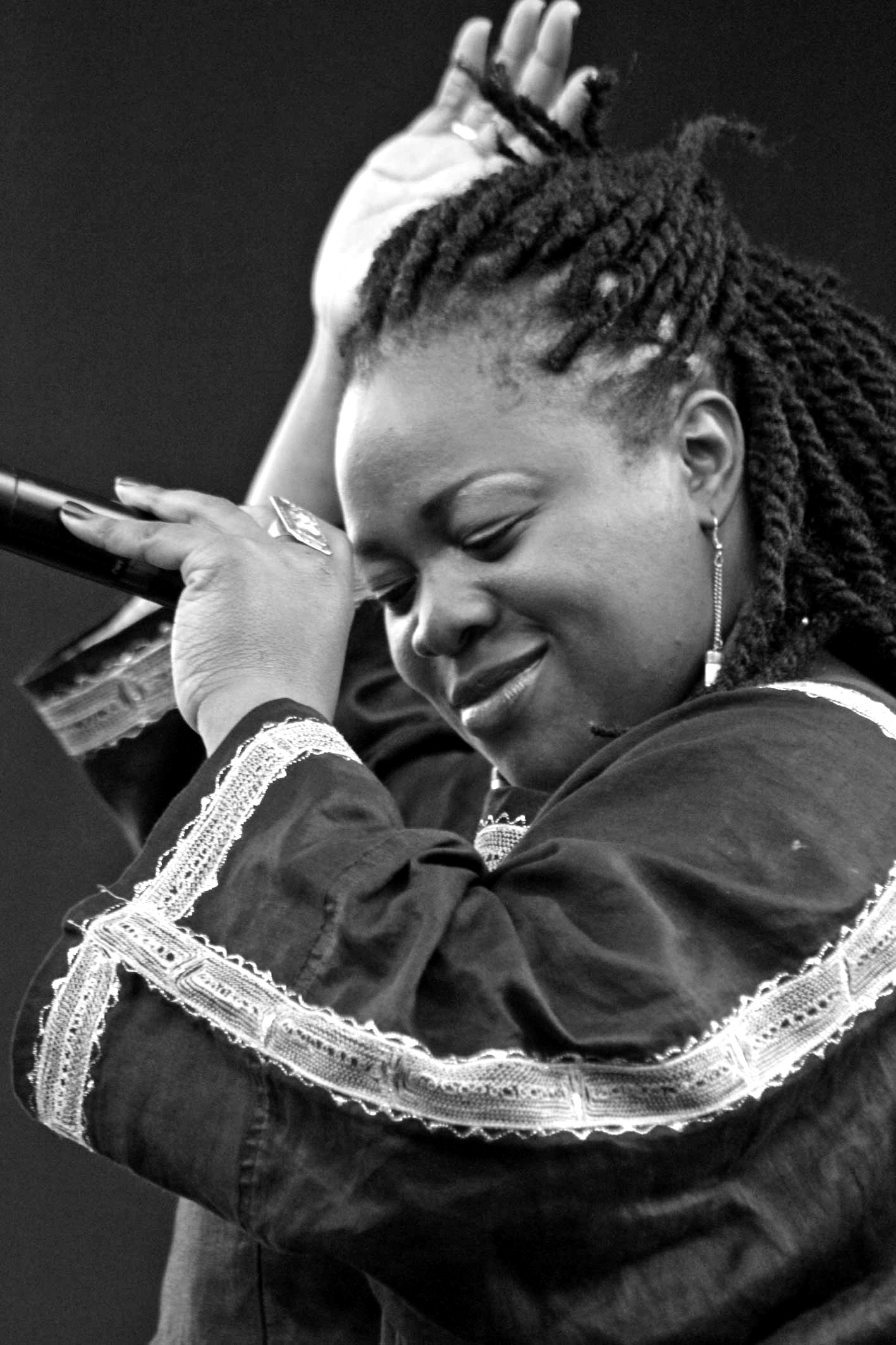 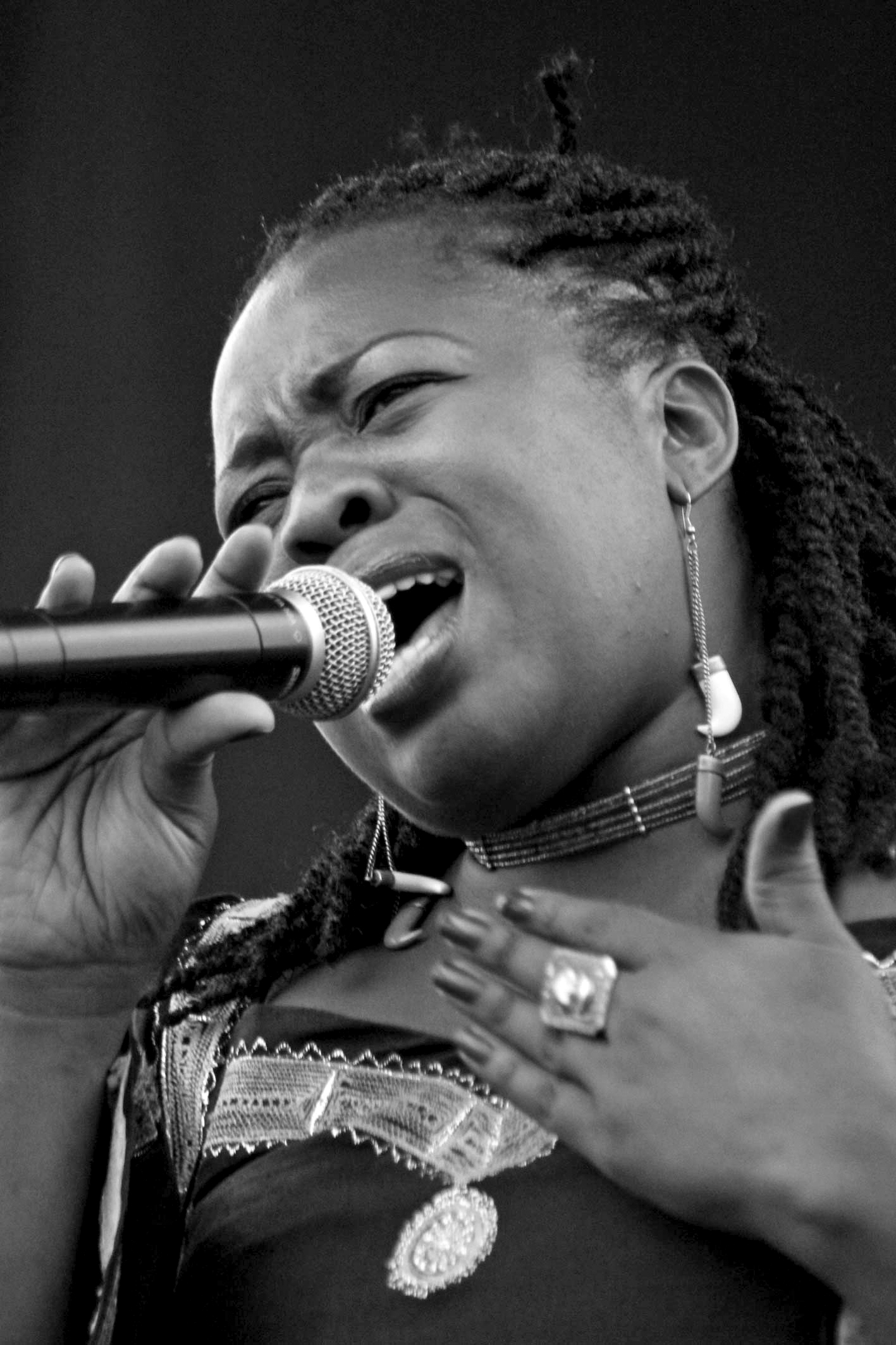 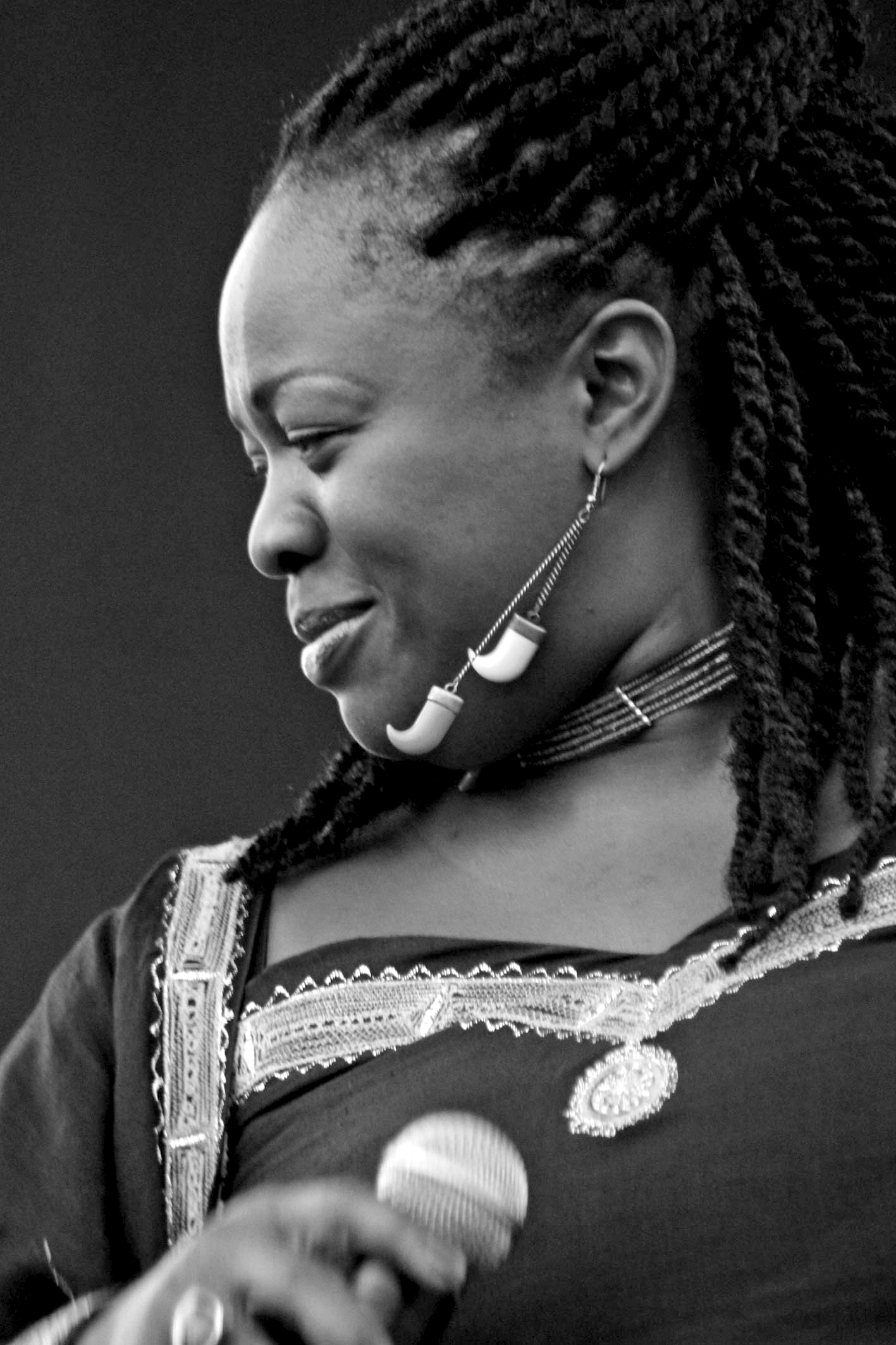 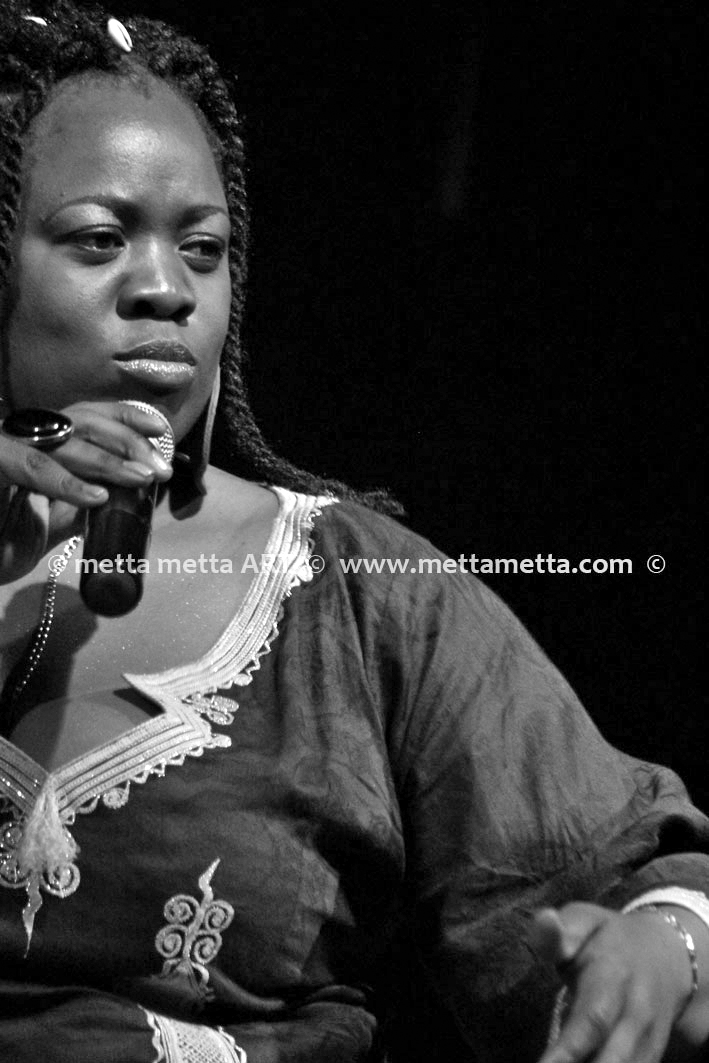 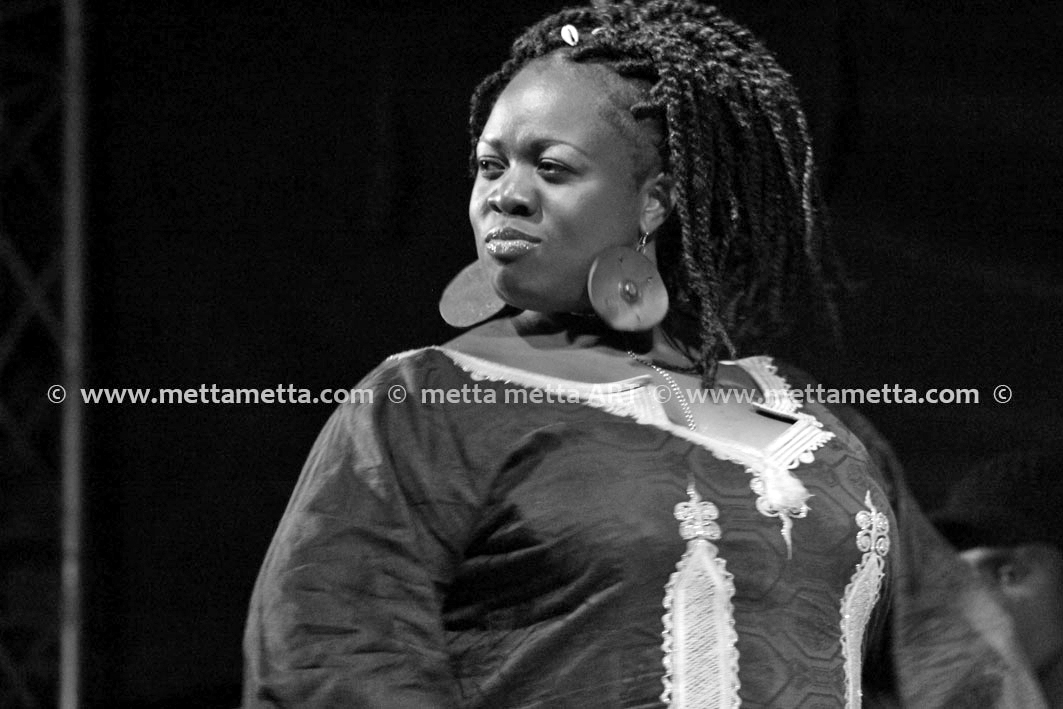 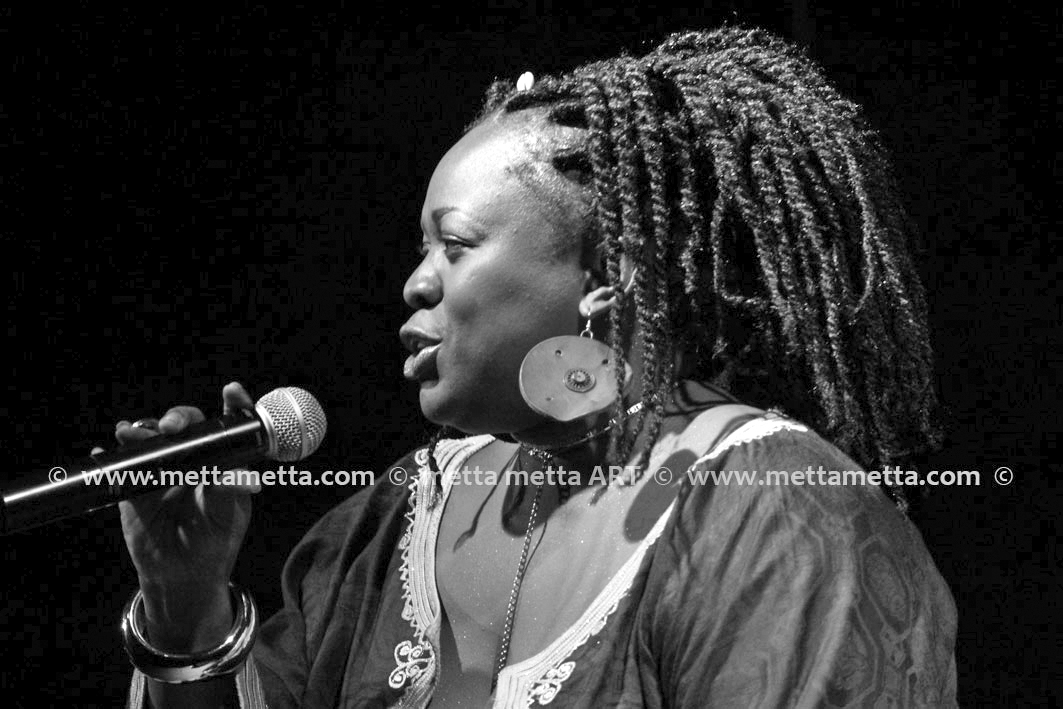