“Gargar (formerly known as Bismillahi Gargar) is a group made up of Kenyan women of Somali ethnicity from Garissa, North Eastern Kenya.The group’s name is derived from the Somali word ‘Gargar’ meaning ‘joining together’.

Gargar is part of the larger women’s self empowerment group from Garissa, called Bismillahi Gargar which was formed in 2003 with the purpose of reminding people of their traditional culture, and empower women in the community through music, basketry and weaving and other economical activities.

The singing trio is made up of Luli Bashir, Anab Gure, and Amina Bashir.

In 2010, Gargar released their debut 10 track CD aptly titled: Garissa Express which was recorded and produced at Ketebul Music Studios over a two year period that saw the ladies shuttling back and forth between Garissa and Nairobi.

Their music features songs that are uniquely traditional and in keeping with Somali language and sounds, yet arranged and recorded with modern instrumentation and arrangements to keep it relevant to the present day.” 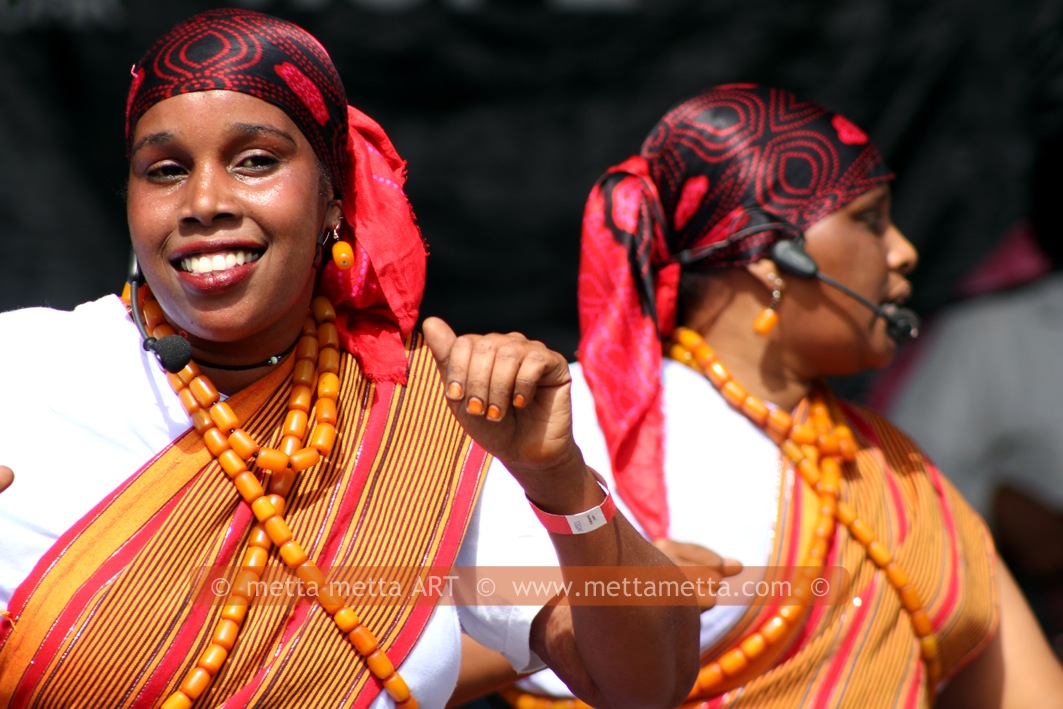 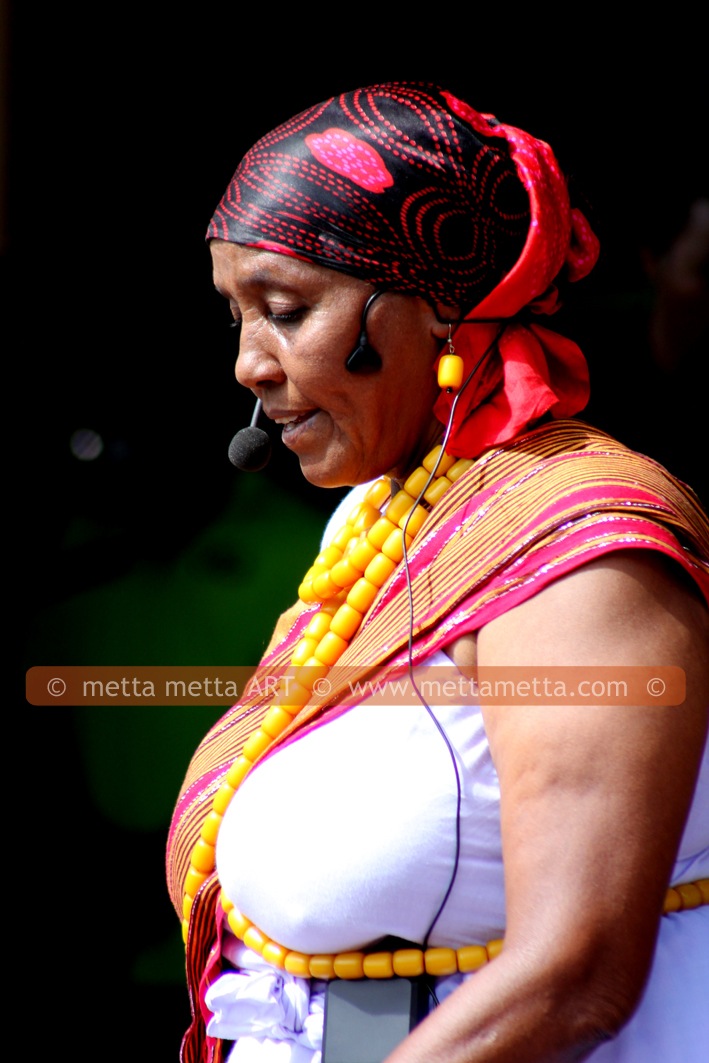 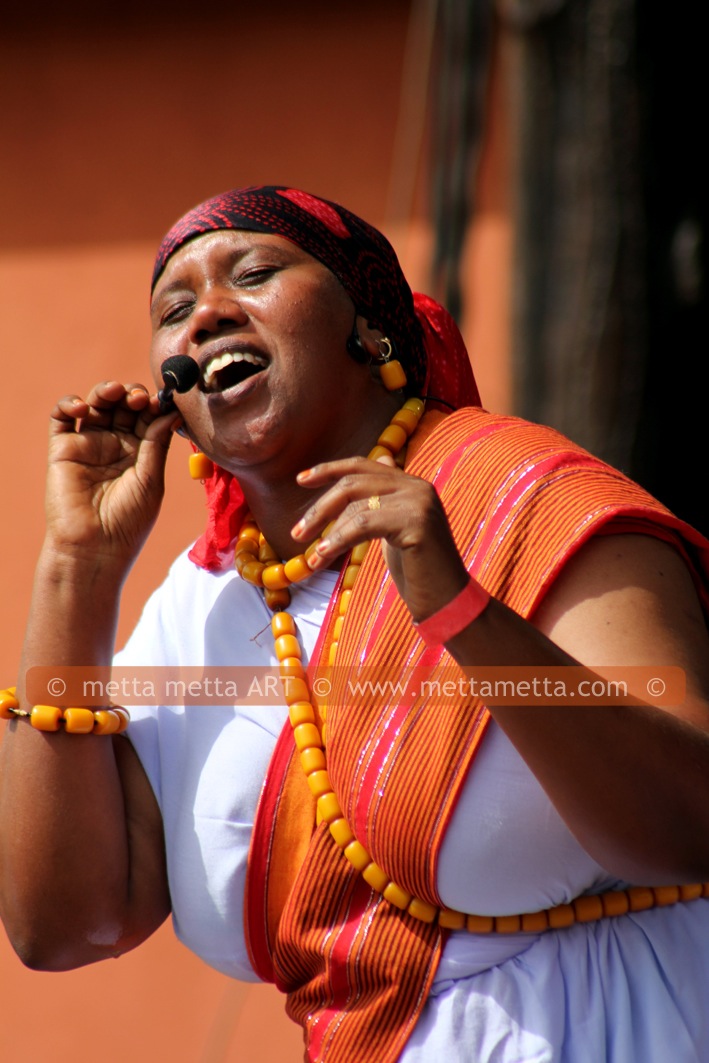 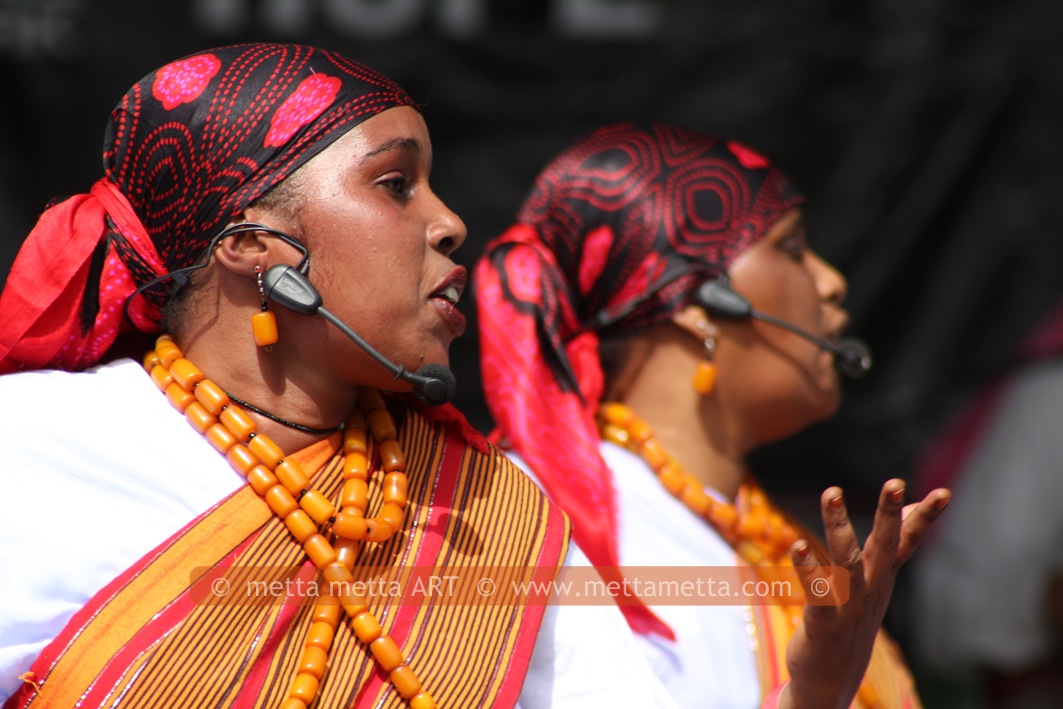 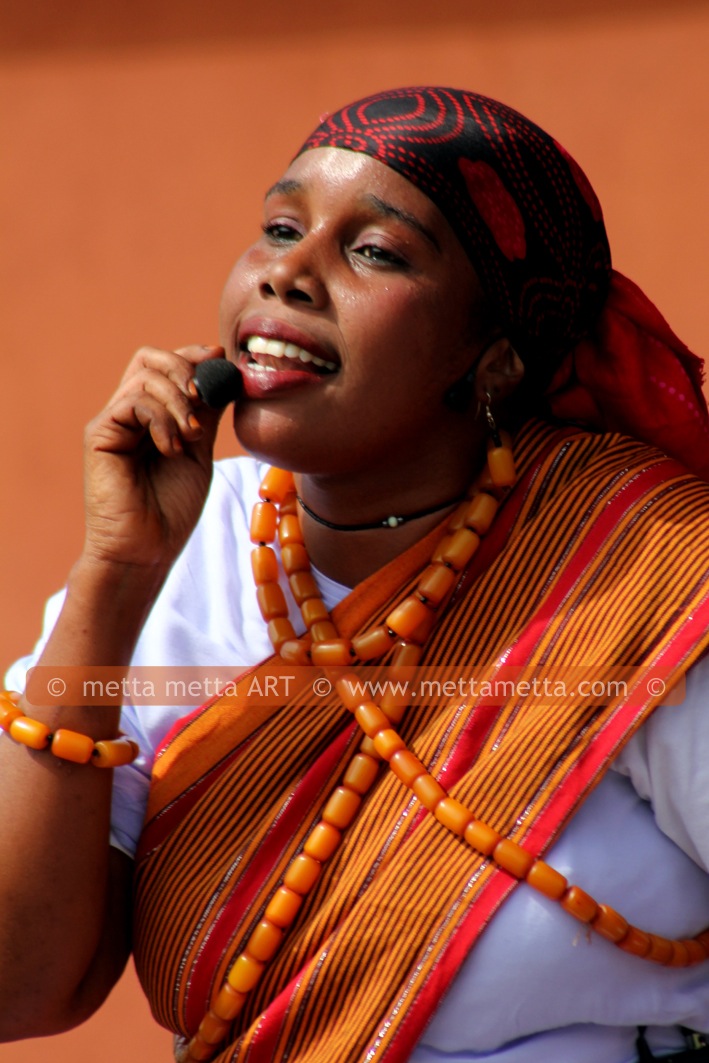 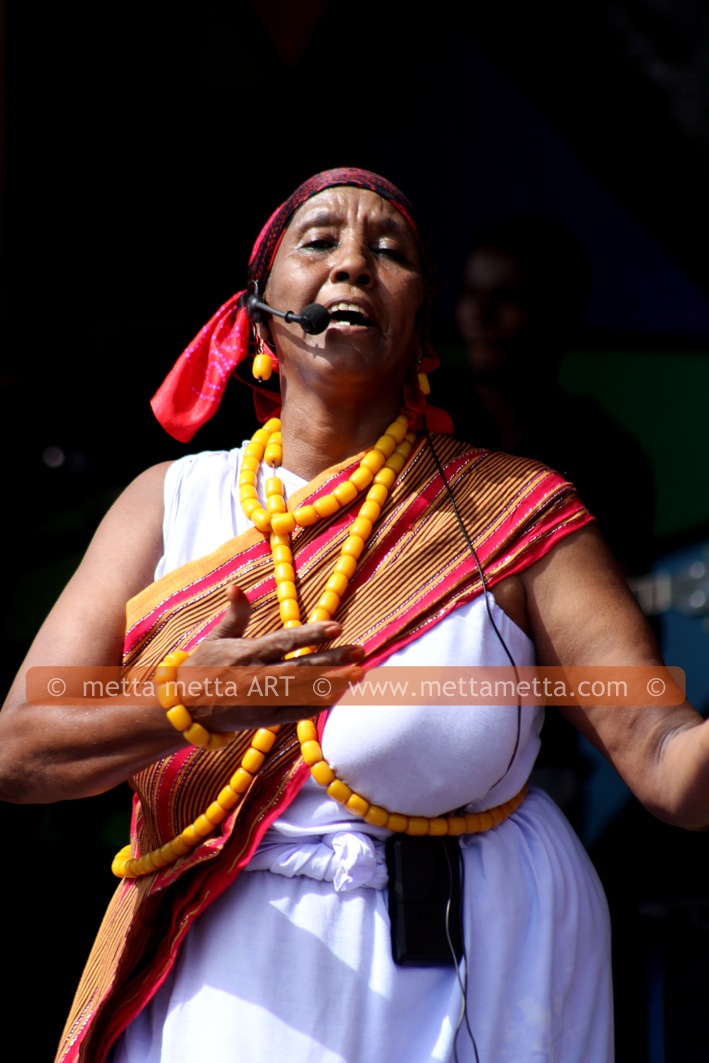 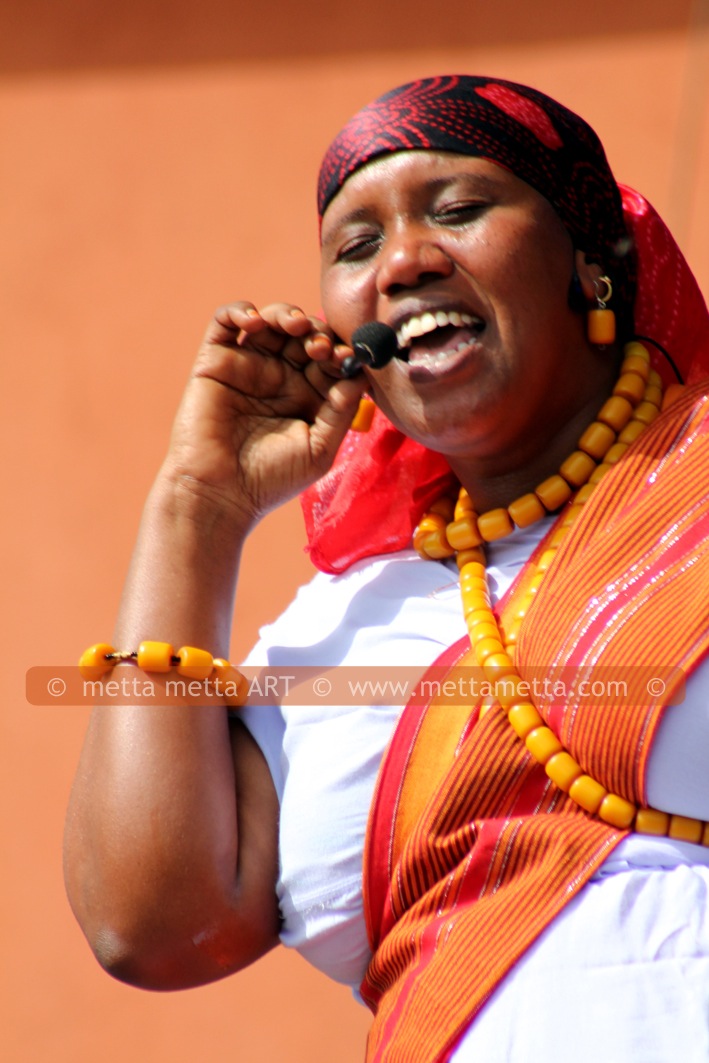 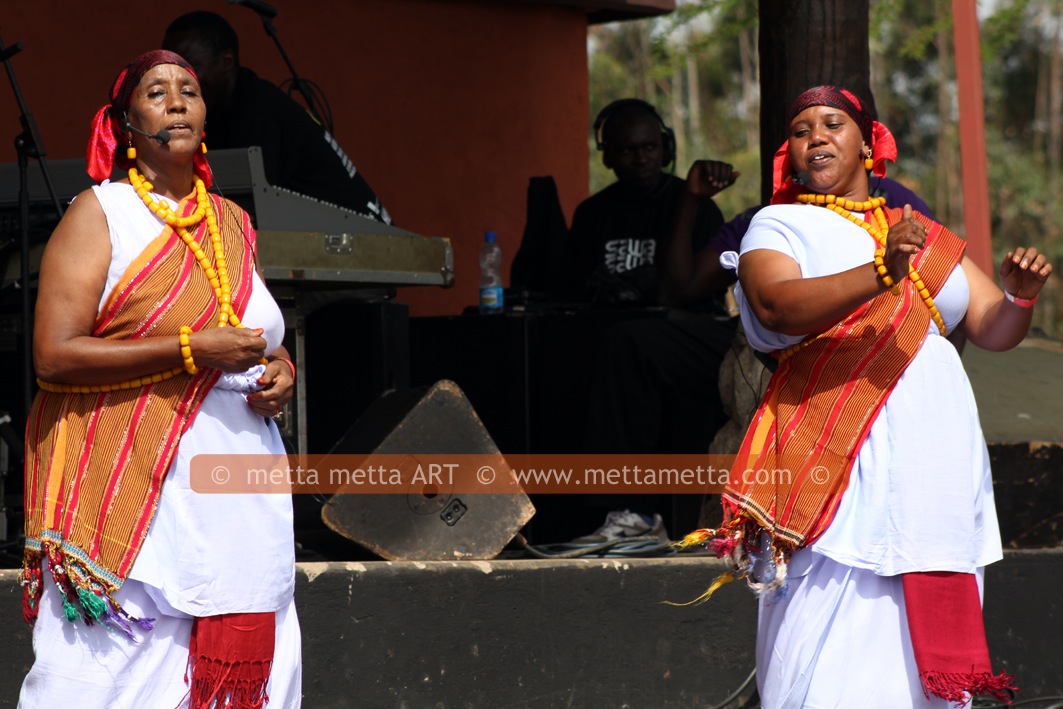 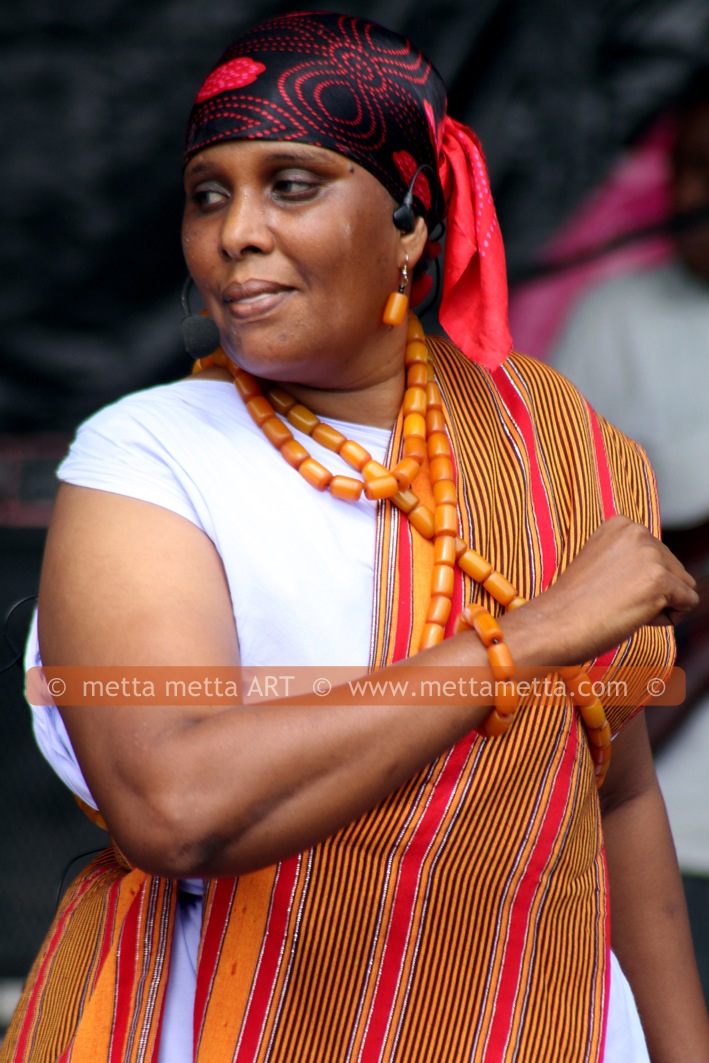 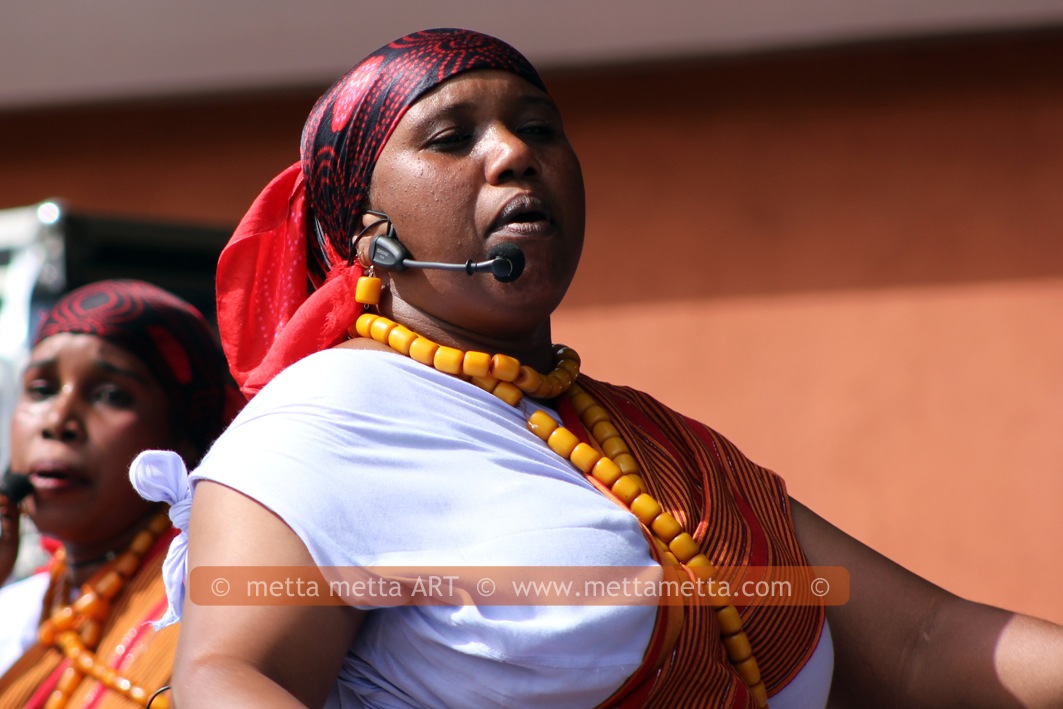 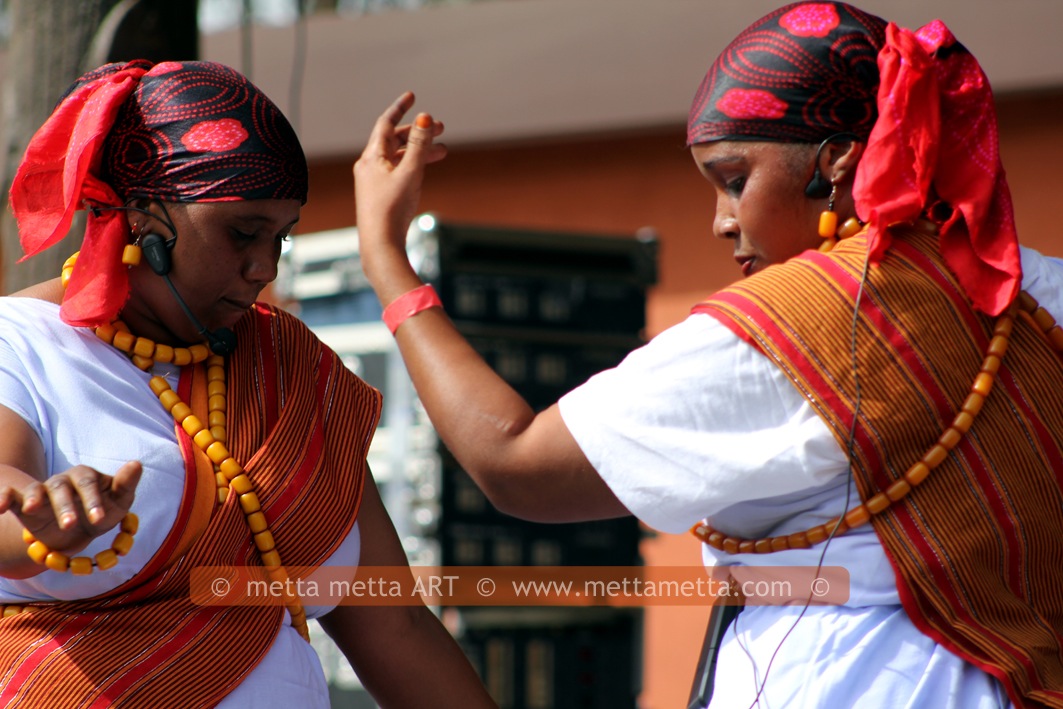 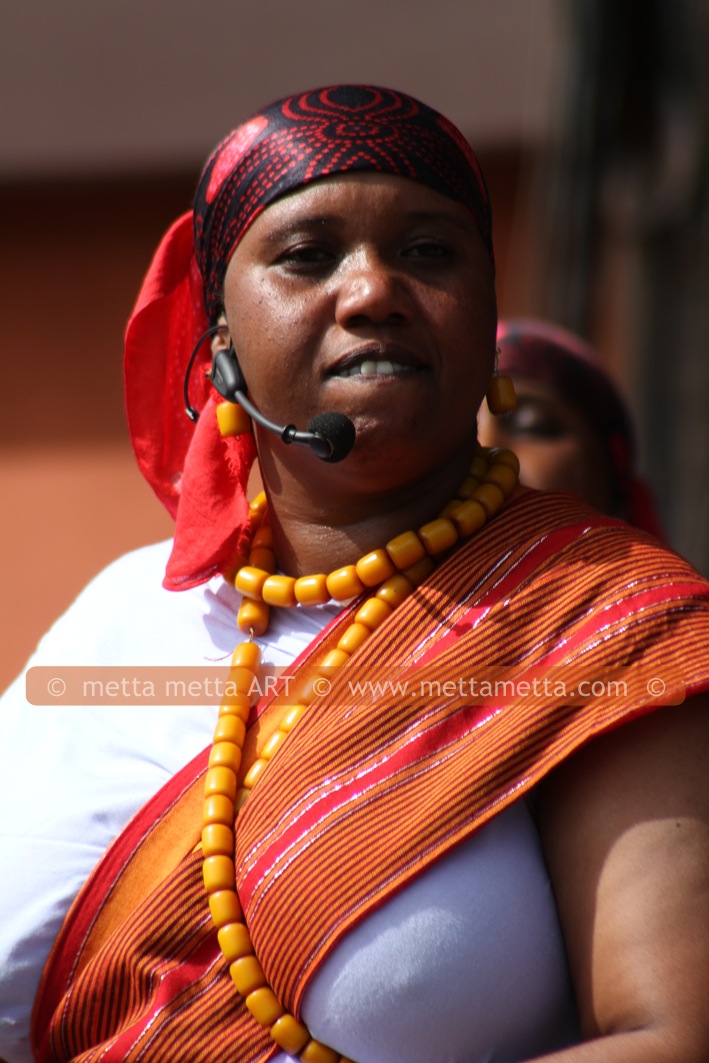 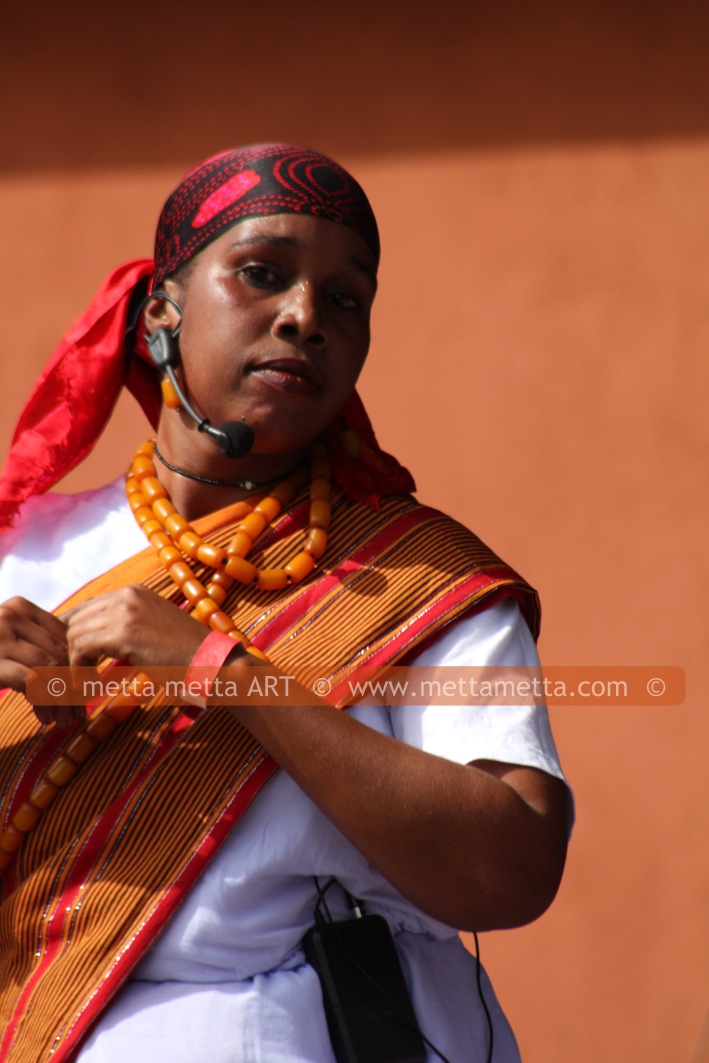 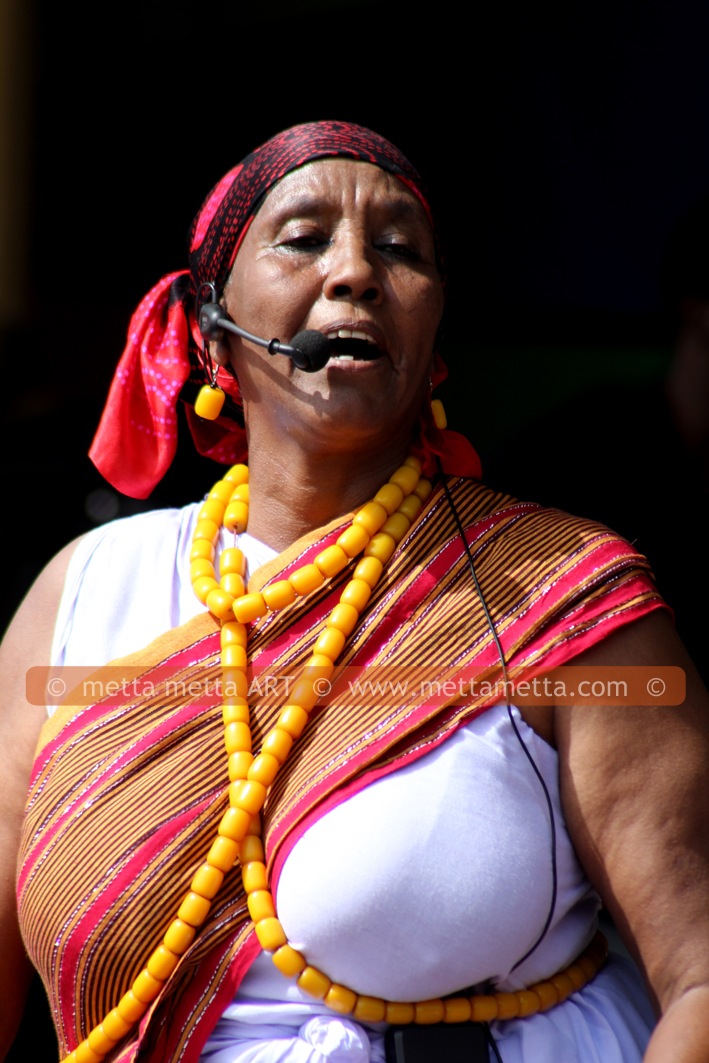