Barbara Barbara is undoubtedly amongst the very talented female vocalists, not only in Africa but in the Diaspora. Her unique fusion of “Afro-Jazz”, Soul and Spoken Word can only be compared to Miriam Makeba, Mary J. Blige and Lauryn Hill respectively. Barbara is in addition a musician of many talents. Besides being a singer, she is also a songwriter, composer and arranger and, a renowned painter. On the canvas just as through her music, Barbara connects with and inspires her people. Music/ Art is to her the universal language of communication.

Born and raised in Nairobi, Barbara got her Bachelor’s degree in Government and French Language from Saint Lawrence University New York State. She is widely traveled and has lived in France recording her music.

Barbara’s musical career has been plagued with a lot of challenges, travel and change. This is easily explained by the perception she has on music..
Music is not just a talent but a medium for communication..
It is a source of healing and self-discovery..
It is an entertainment tool and liberator both of mind and spirit.. 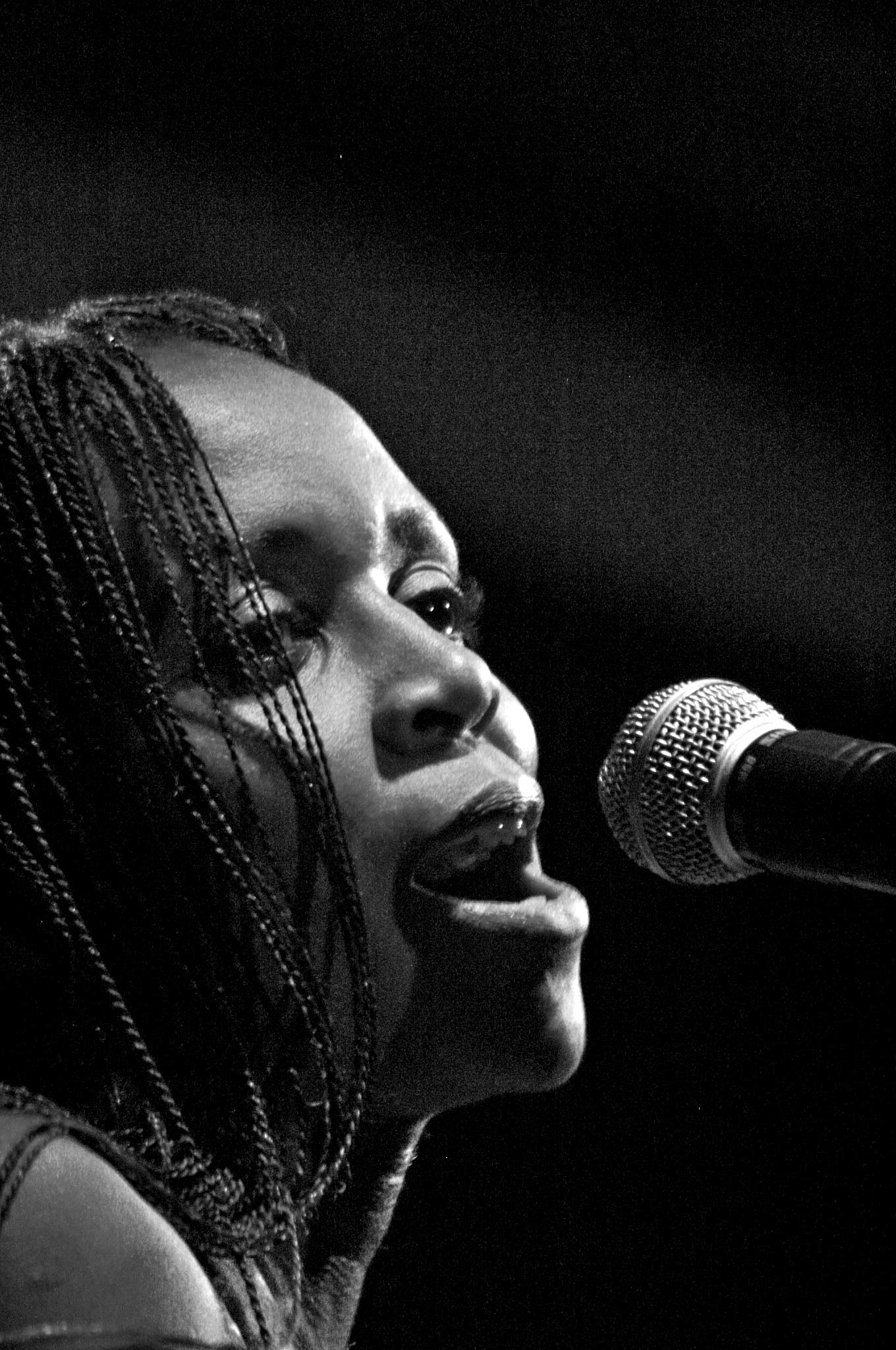 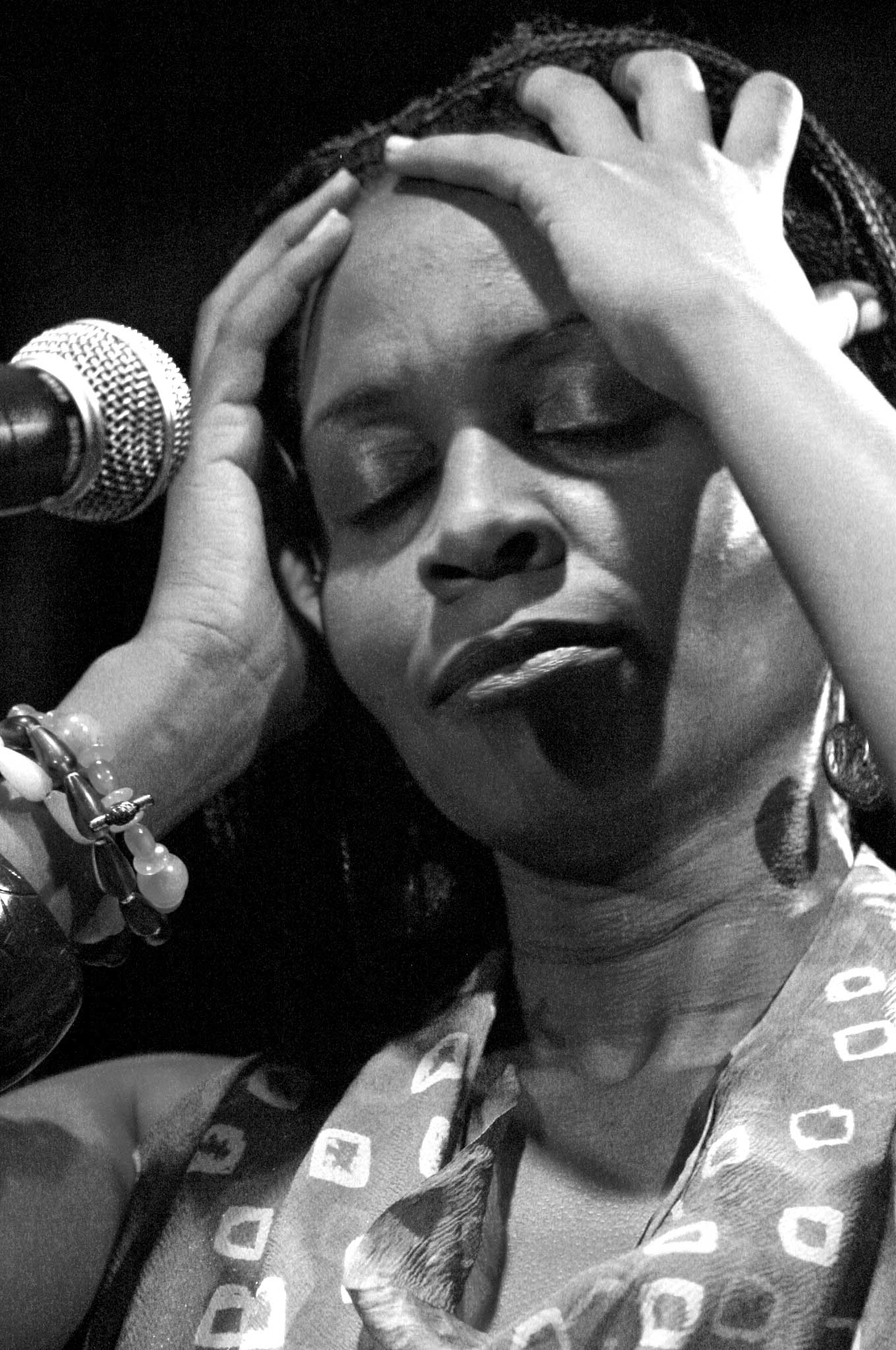 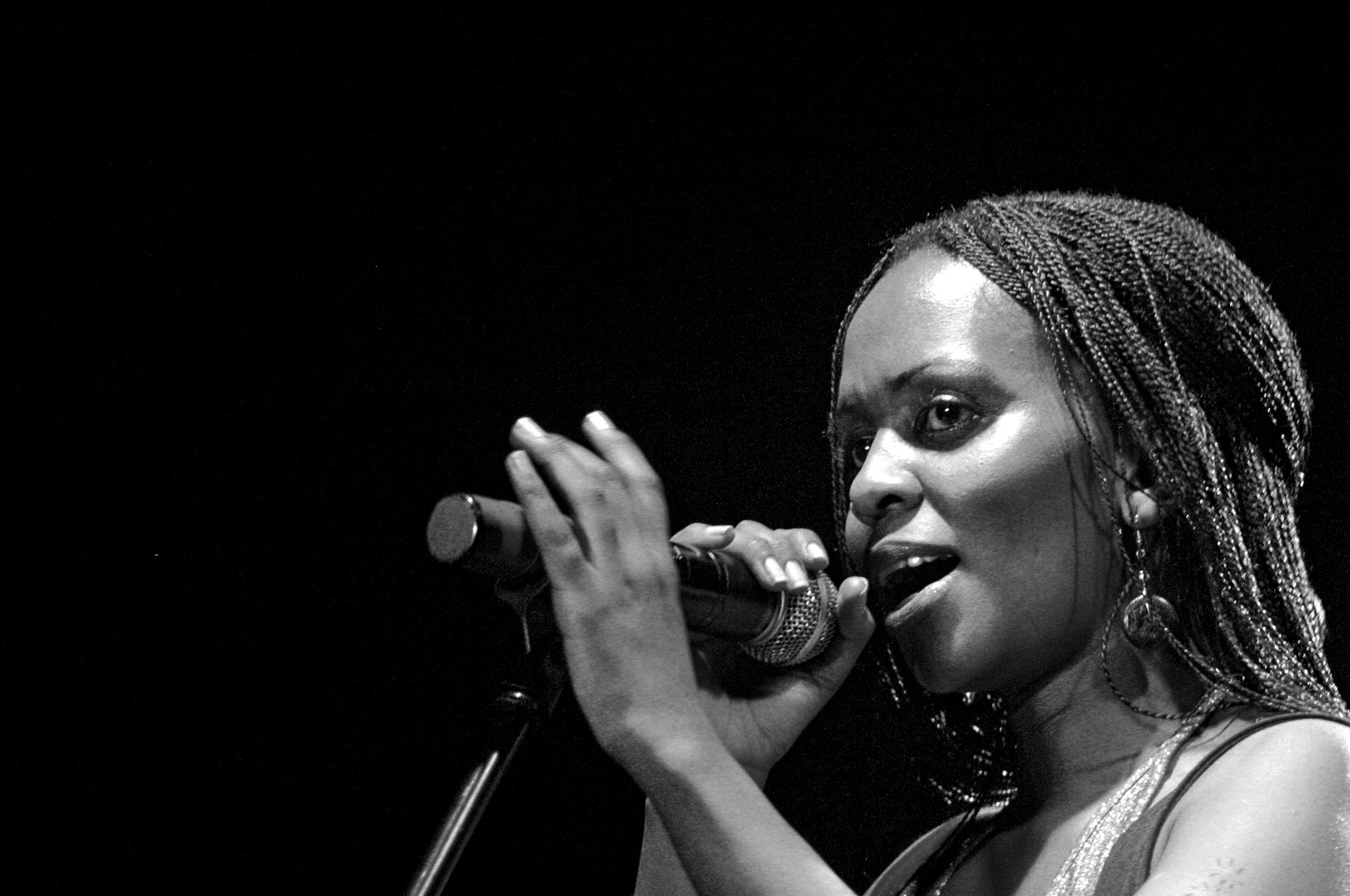 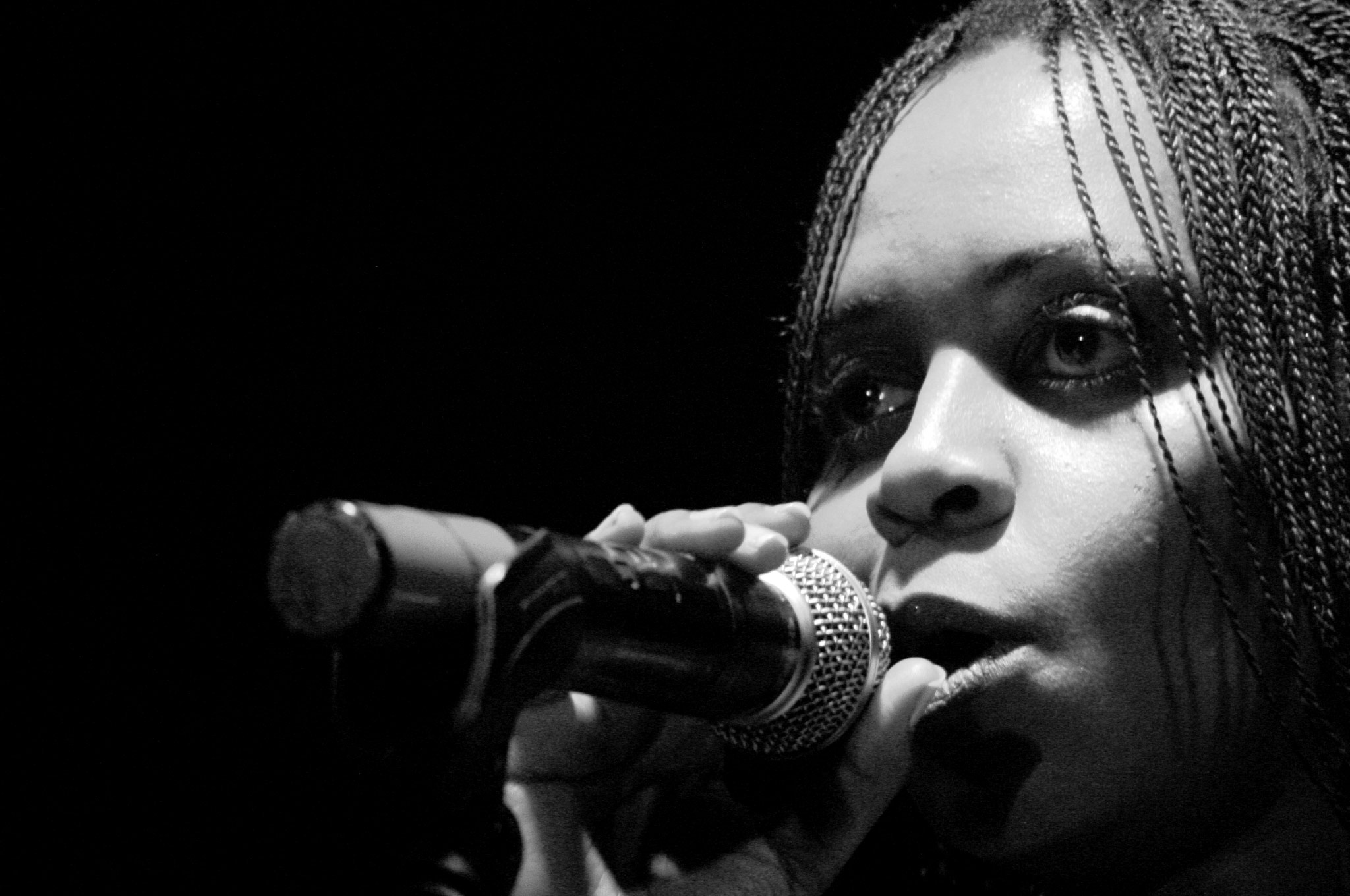 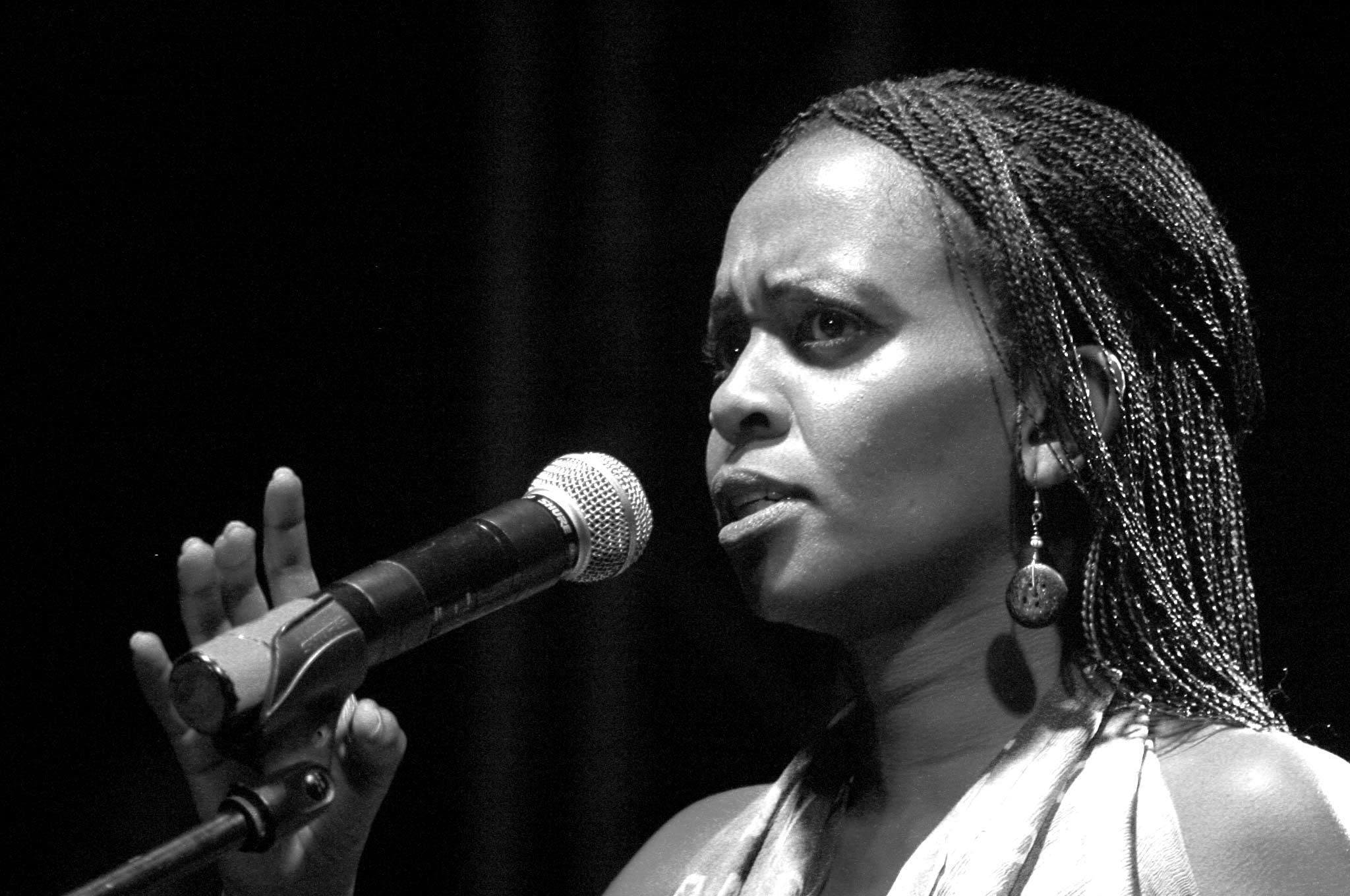 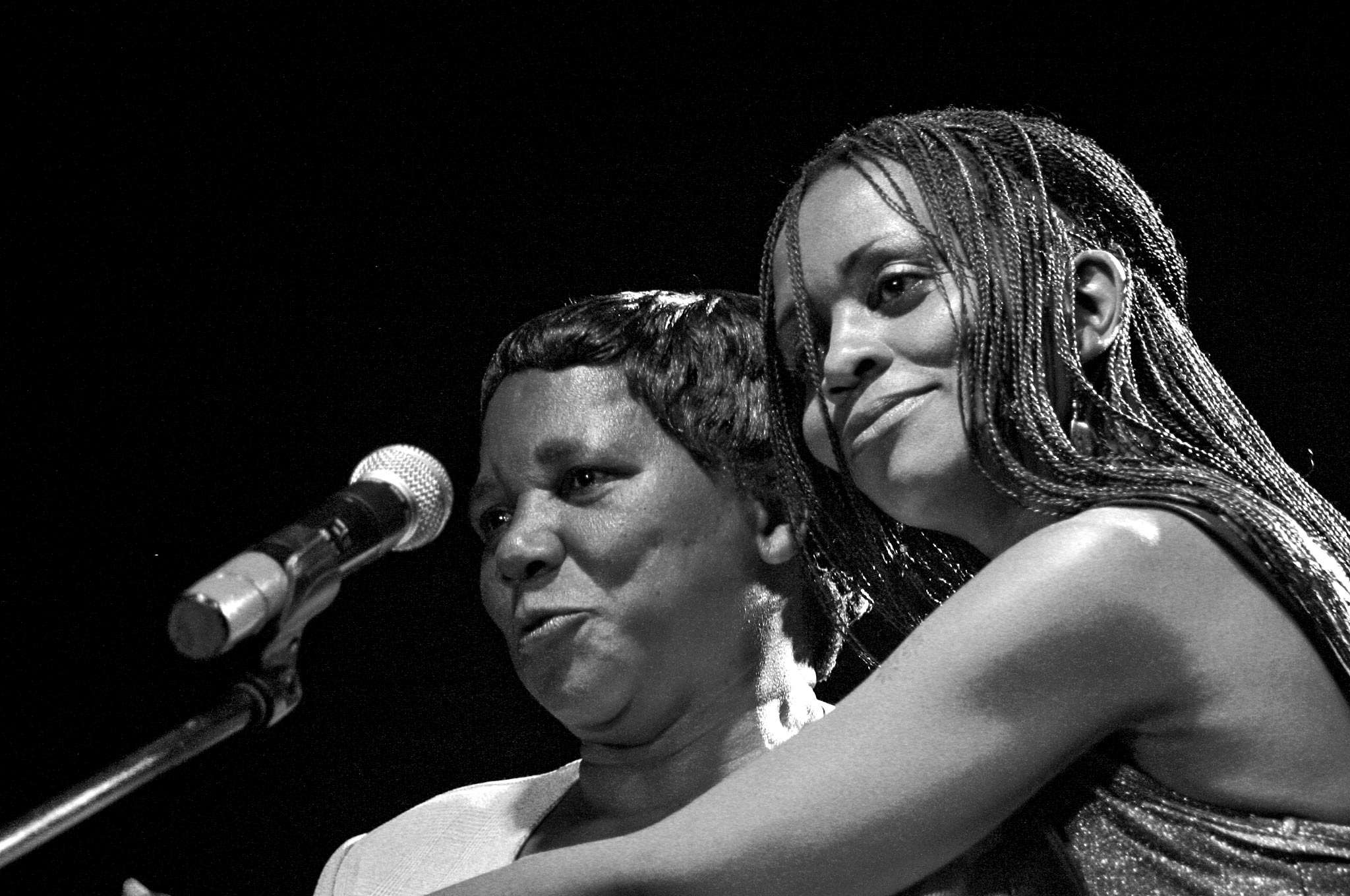 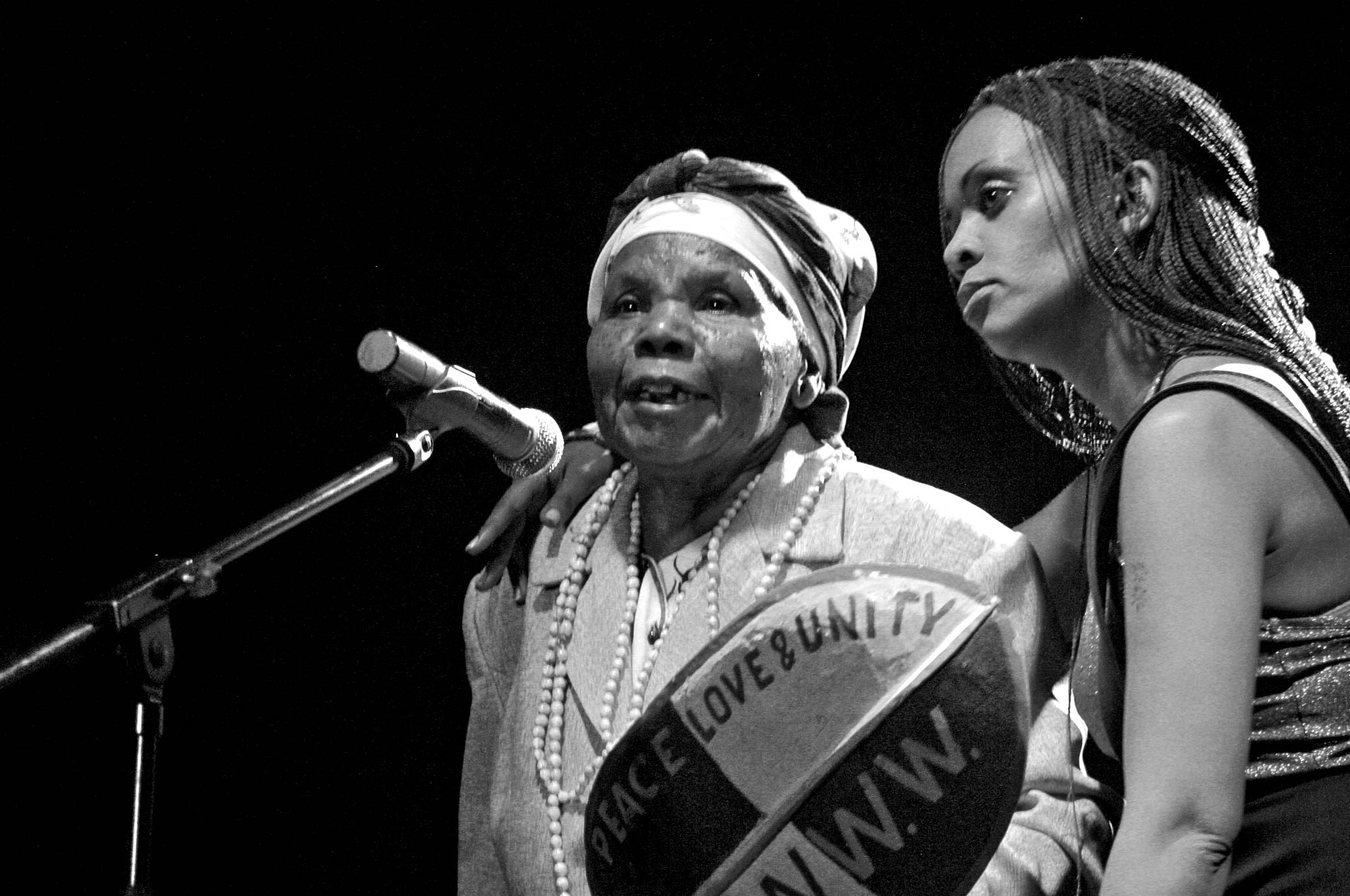 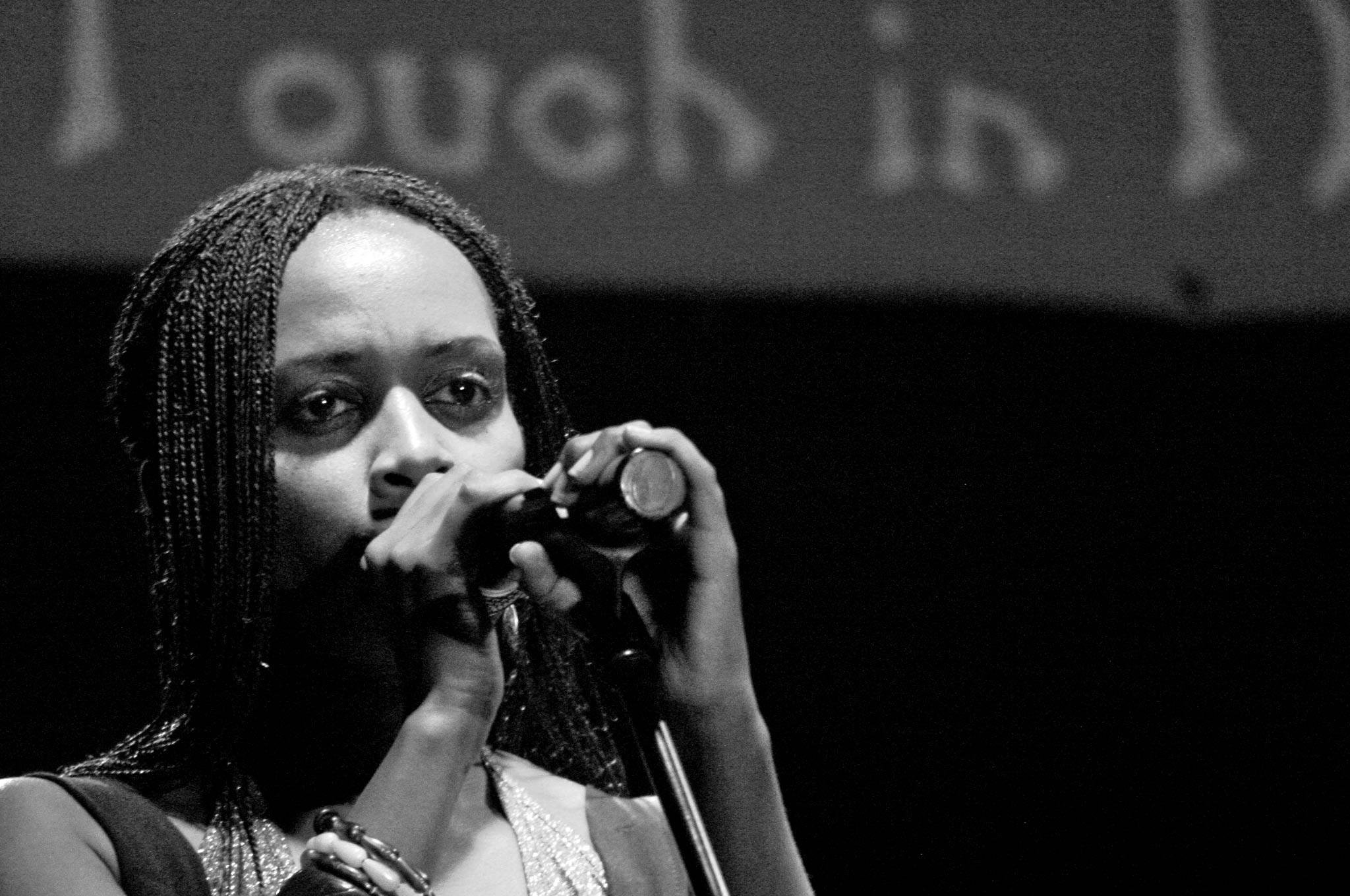 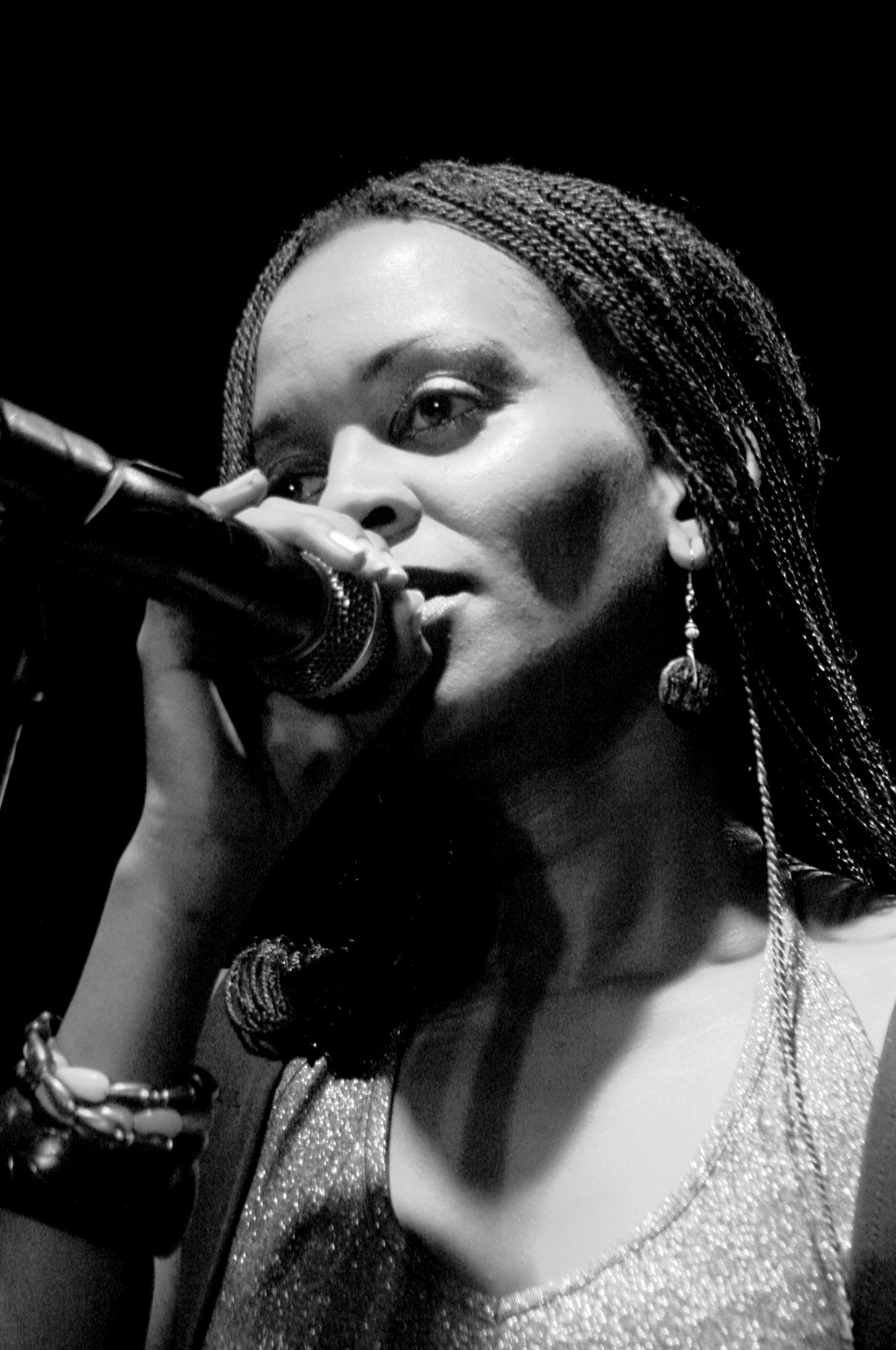 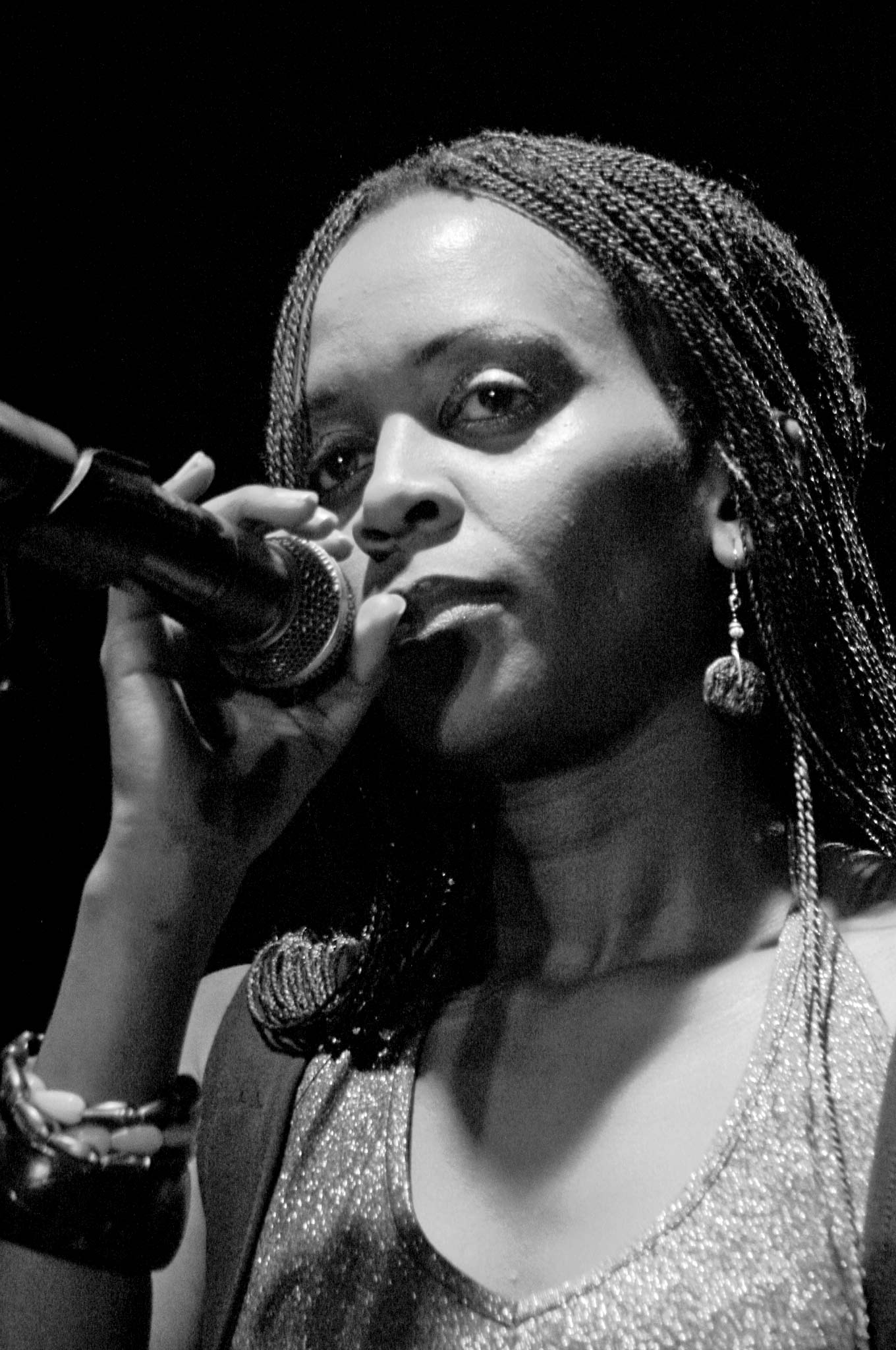 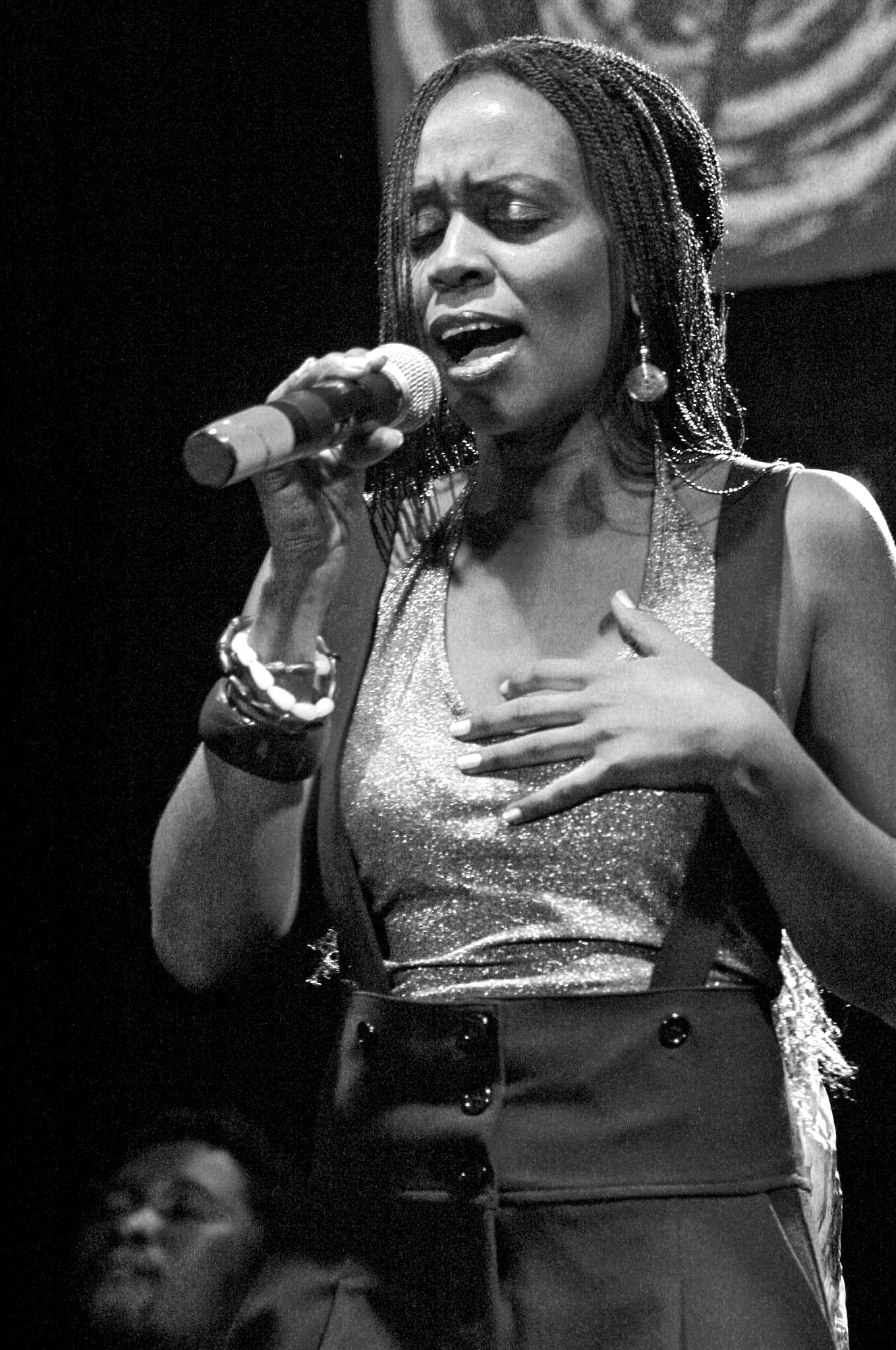 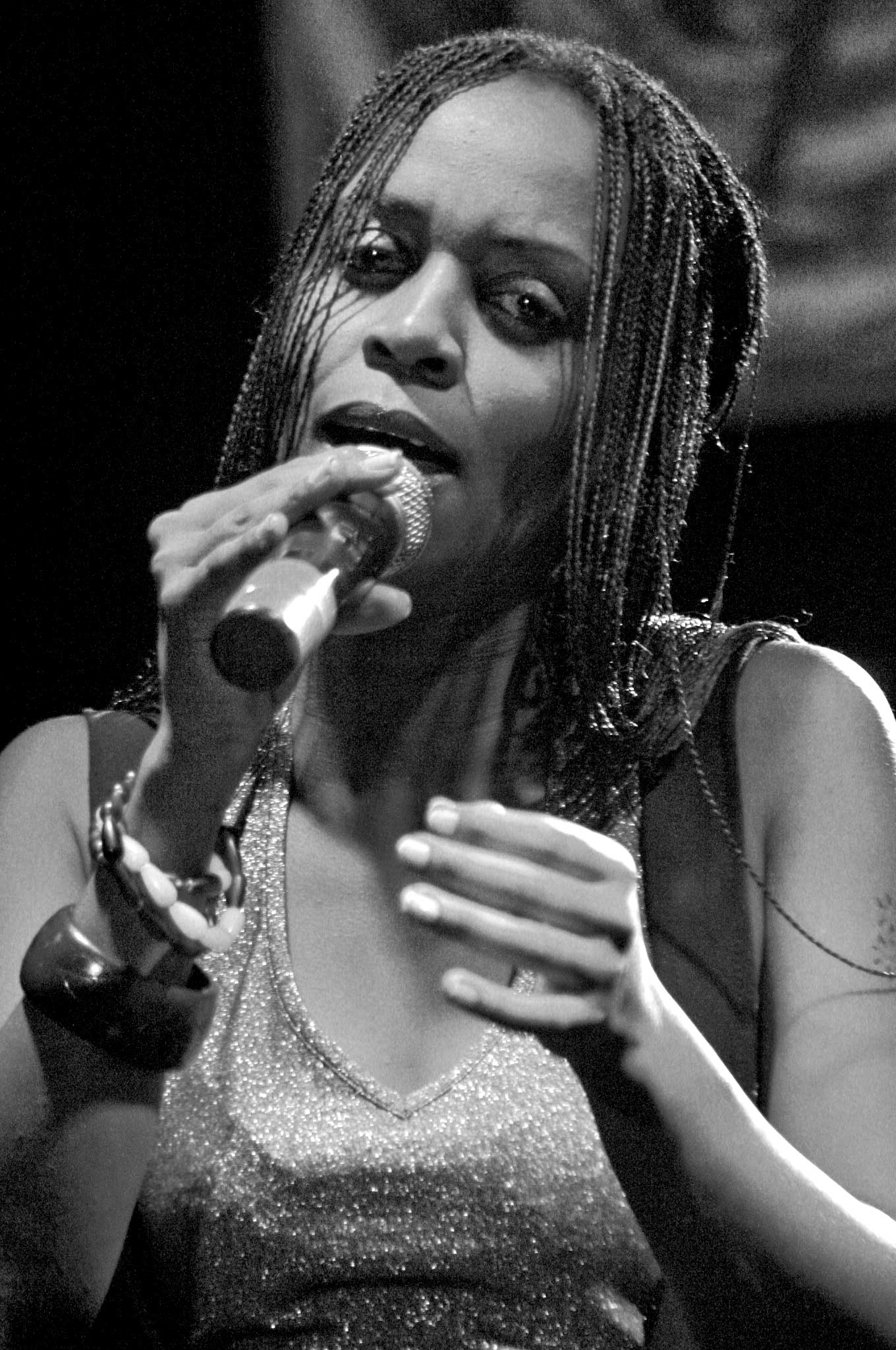 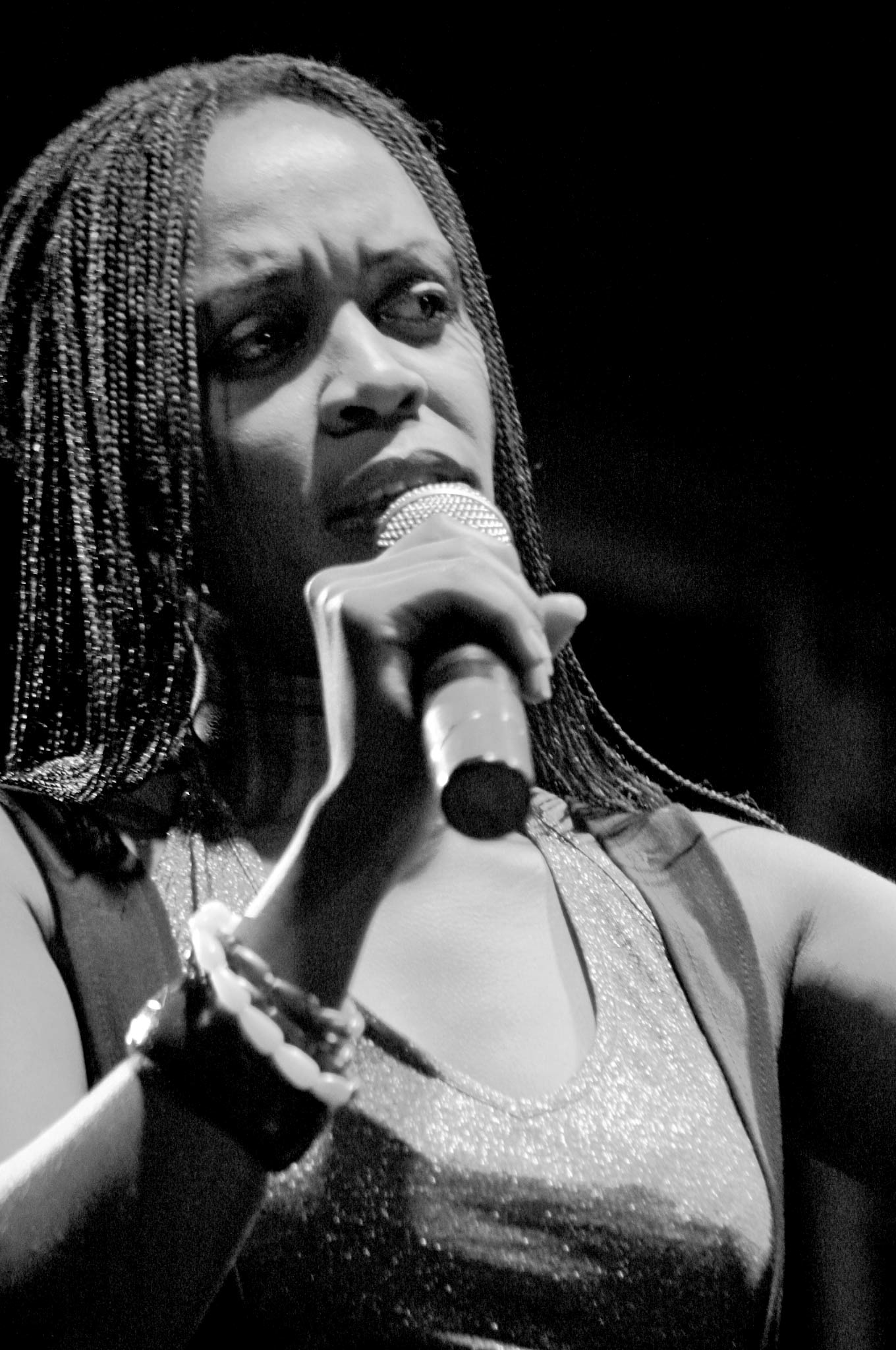 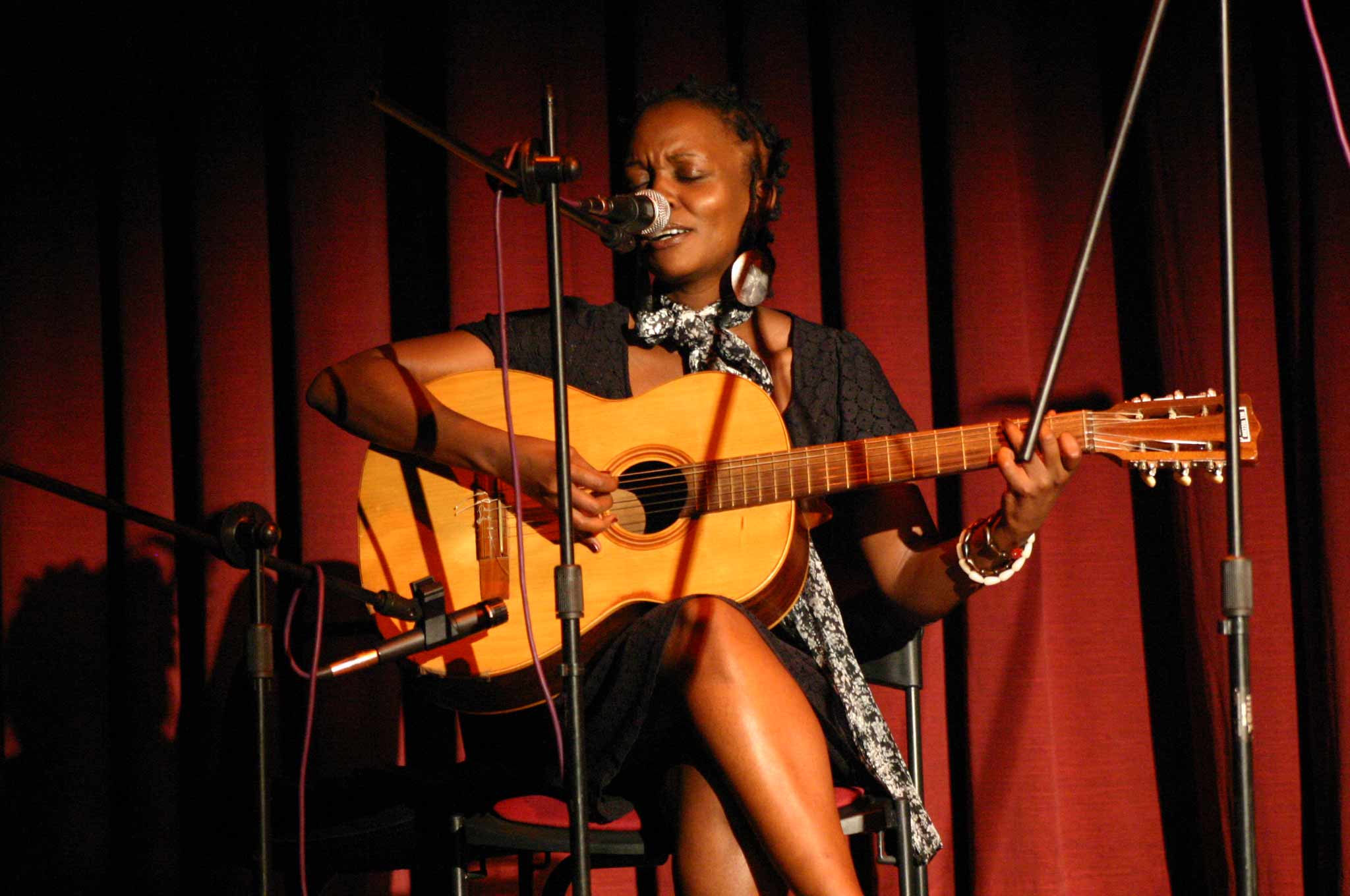 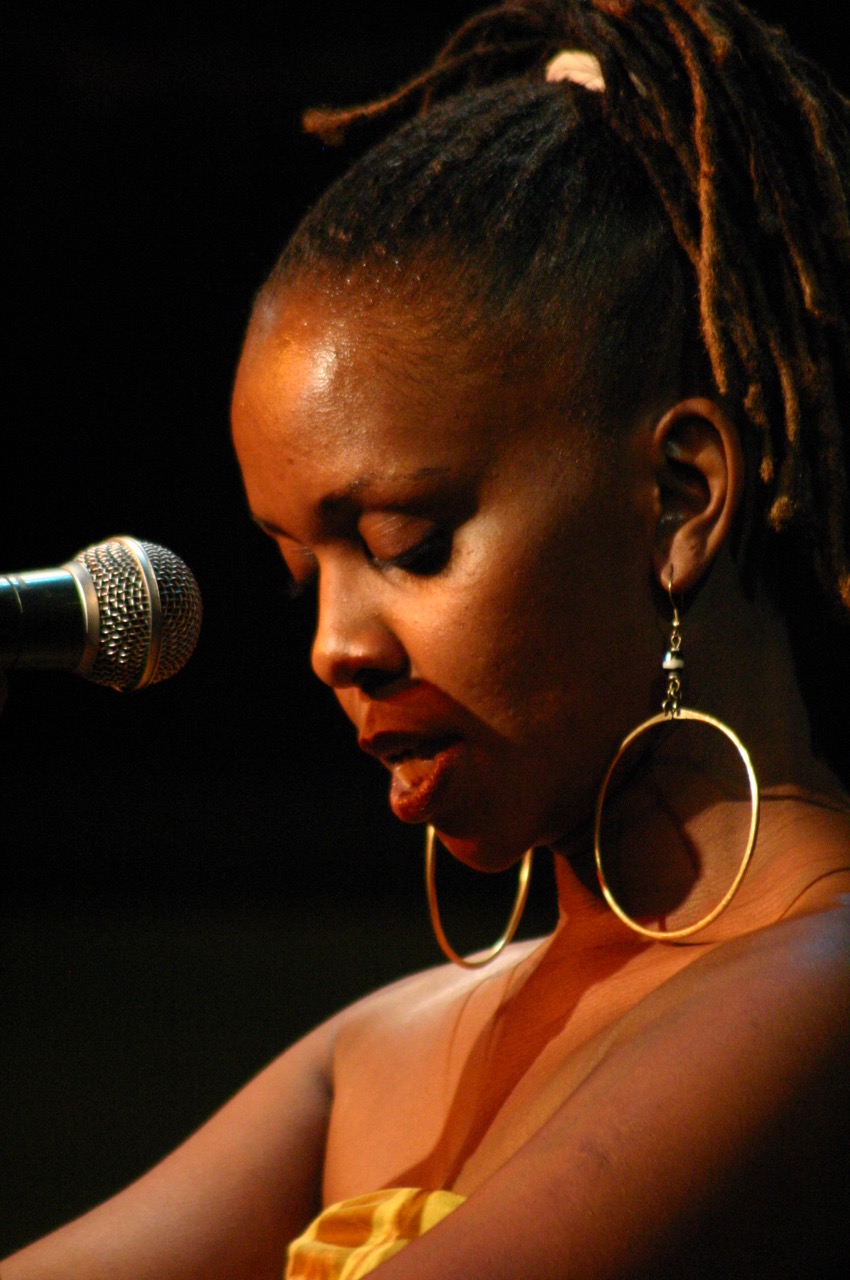 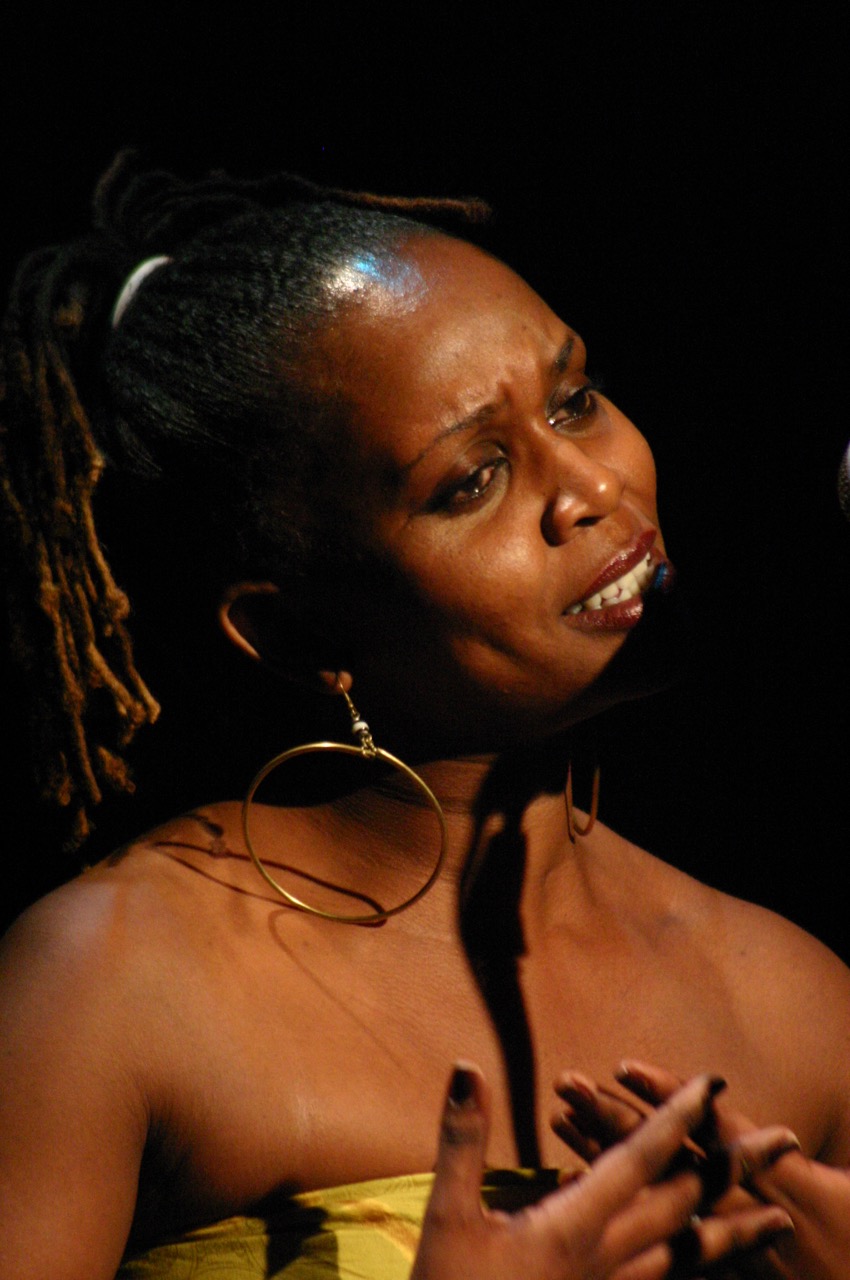 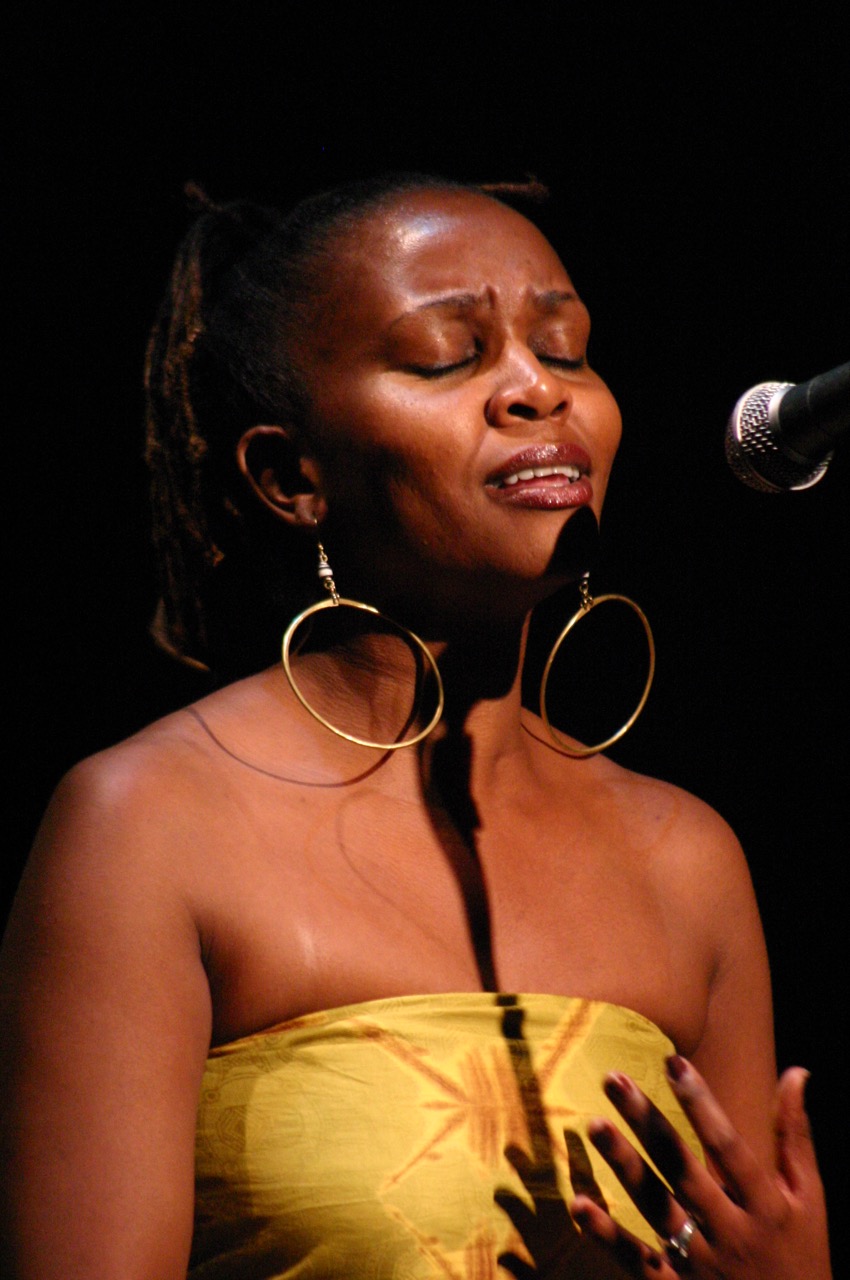 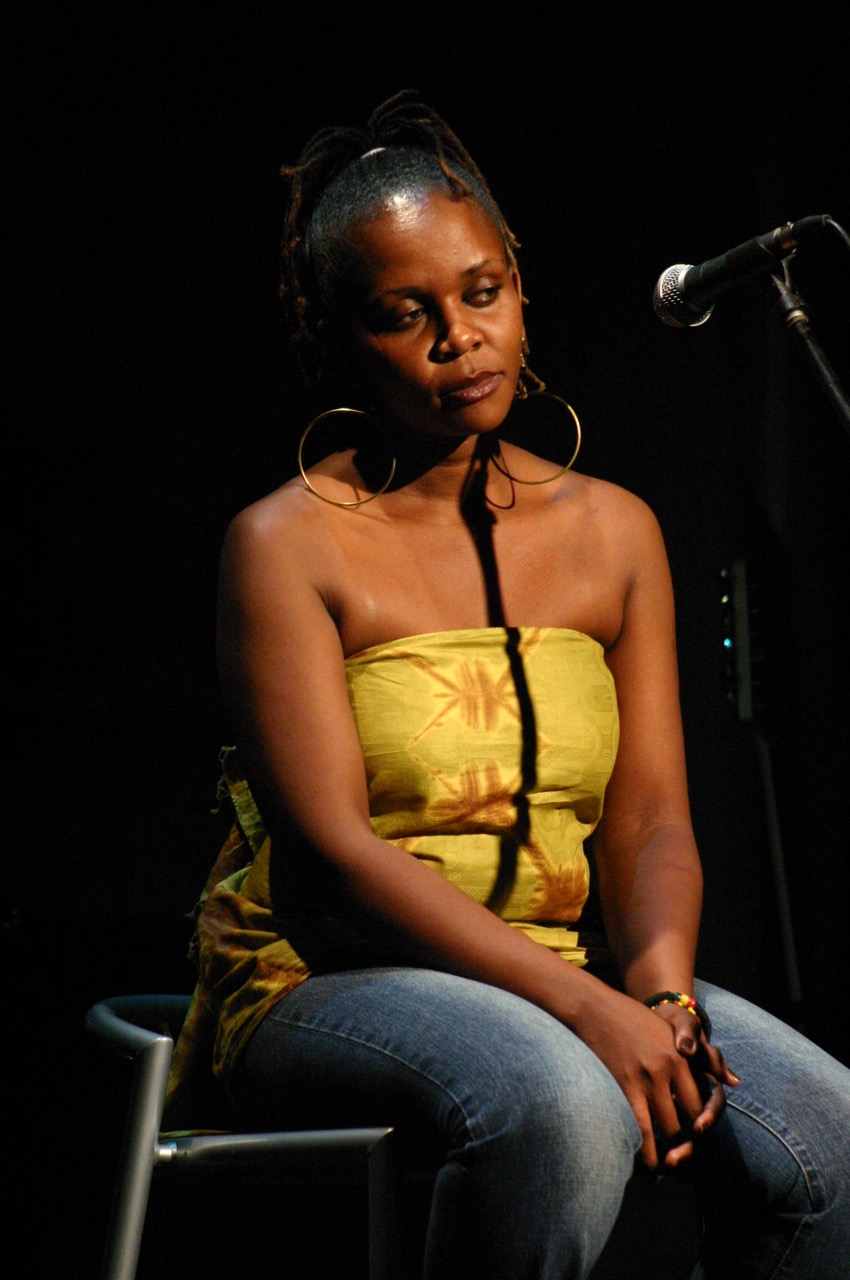 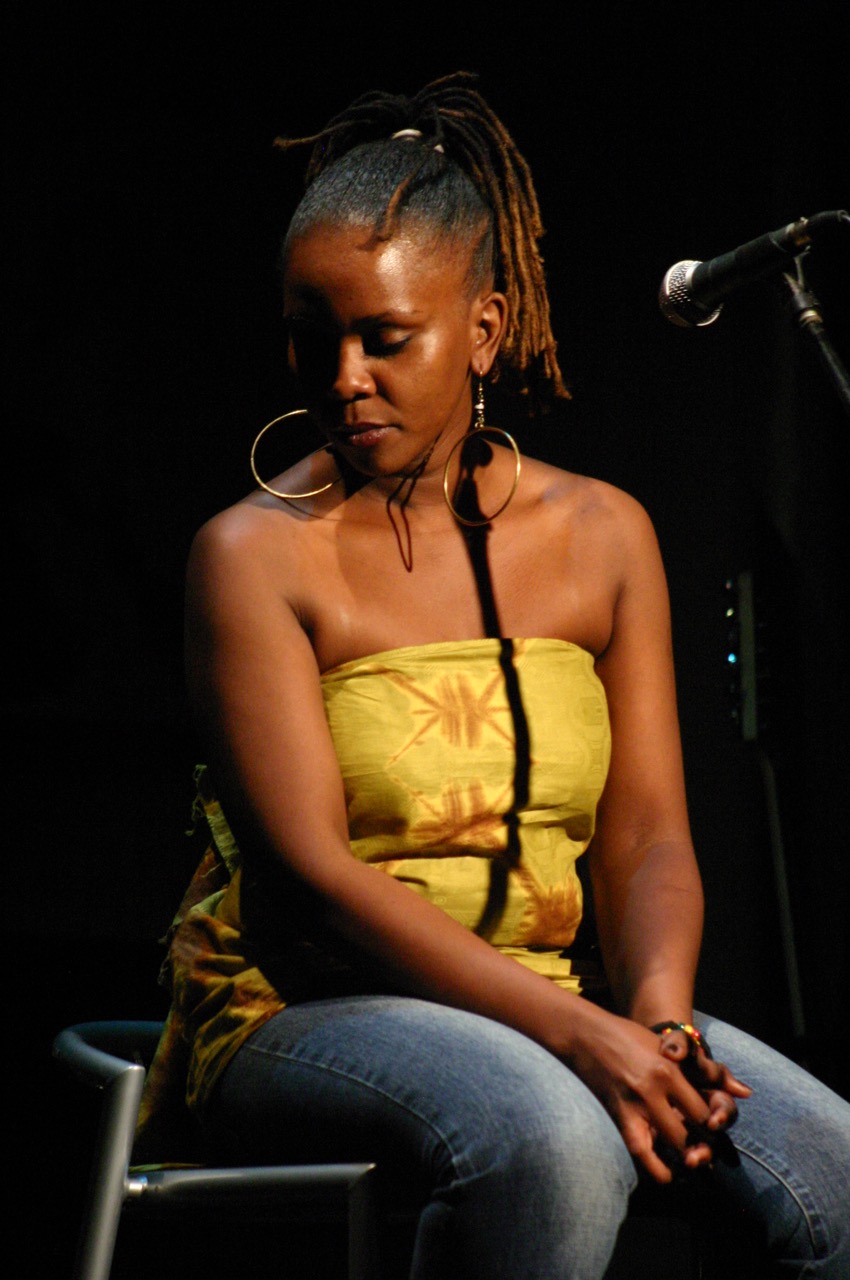 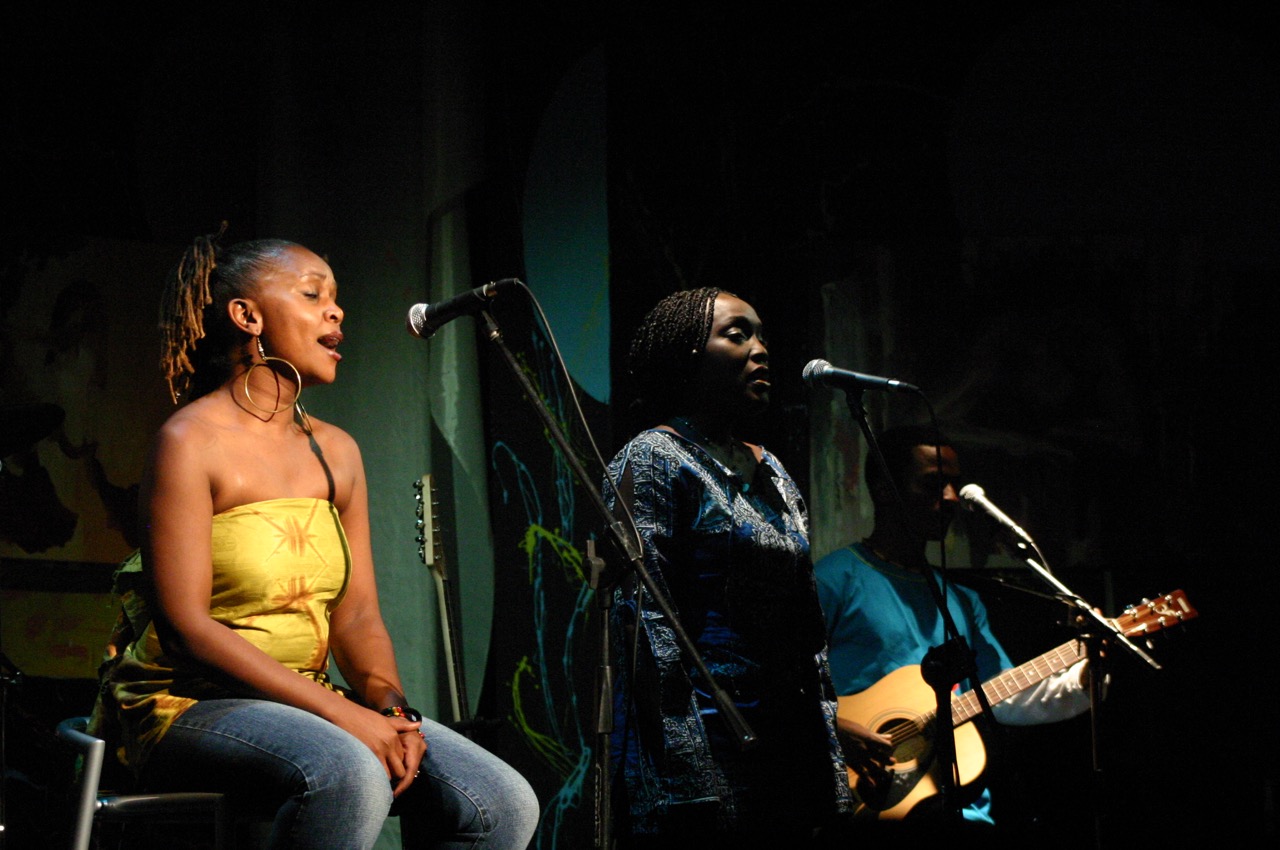 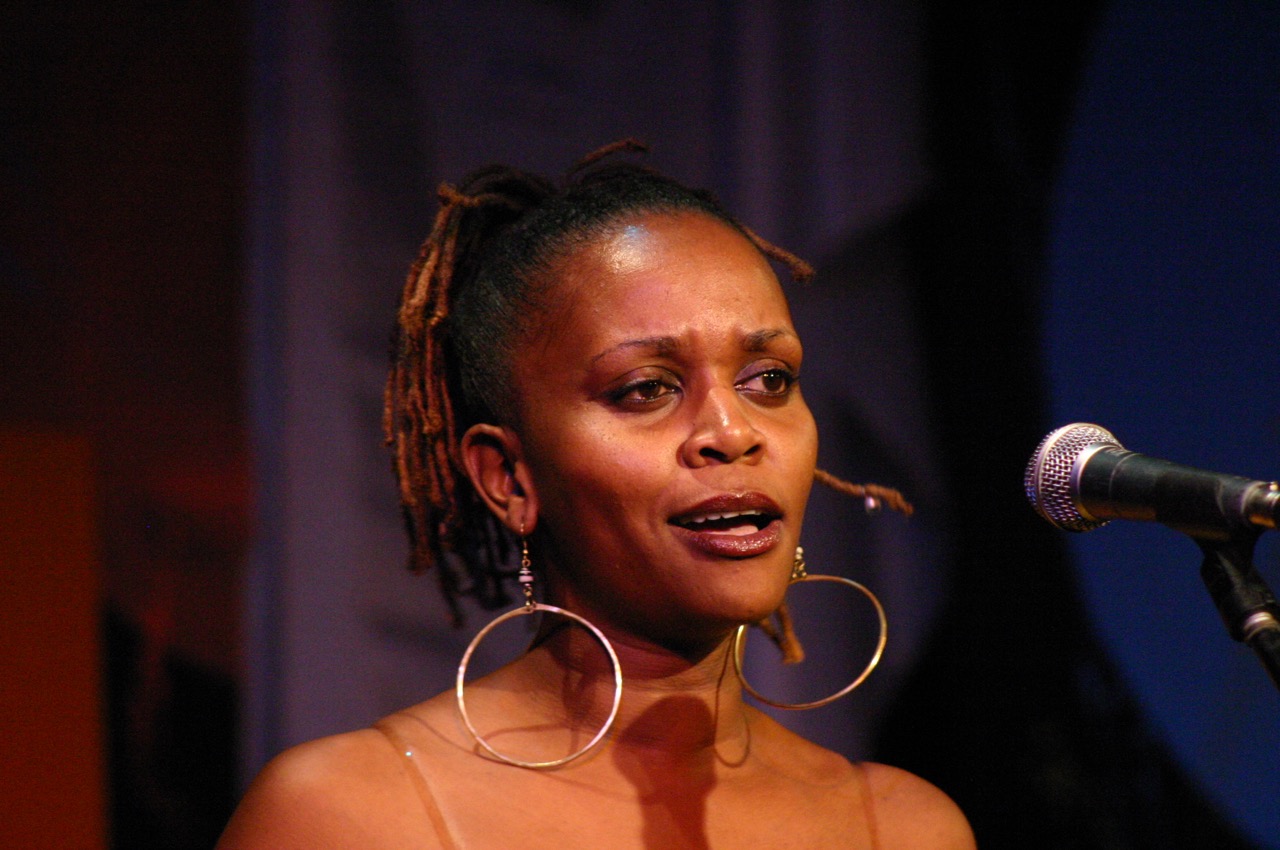 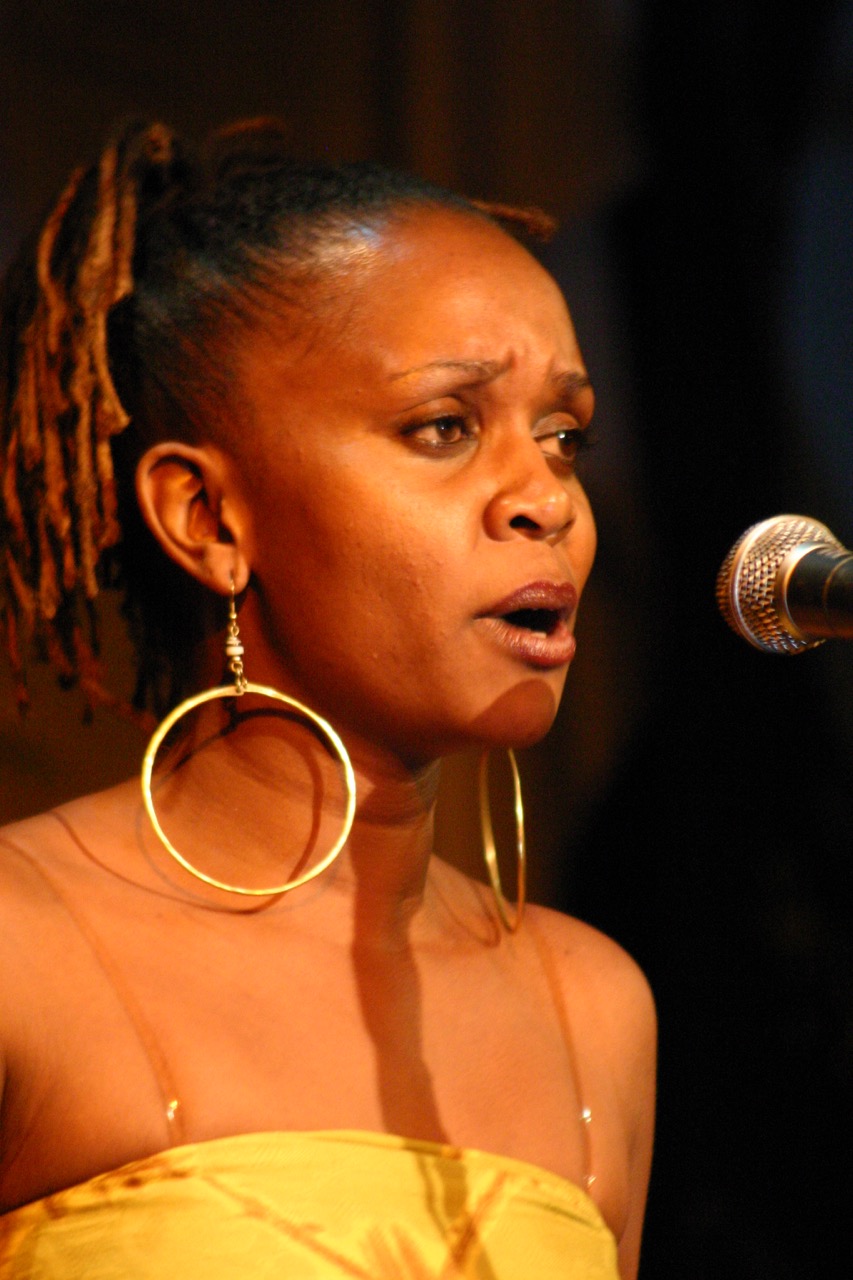 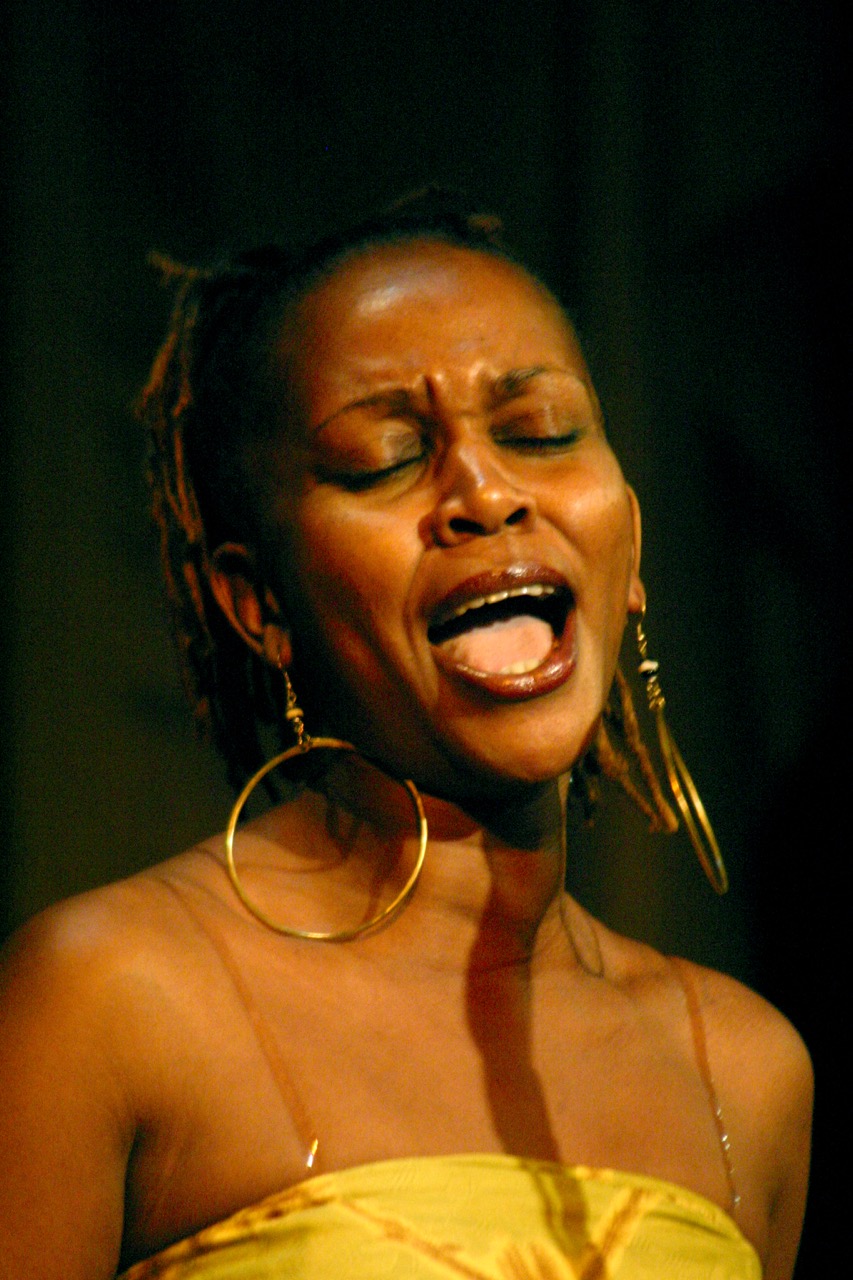 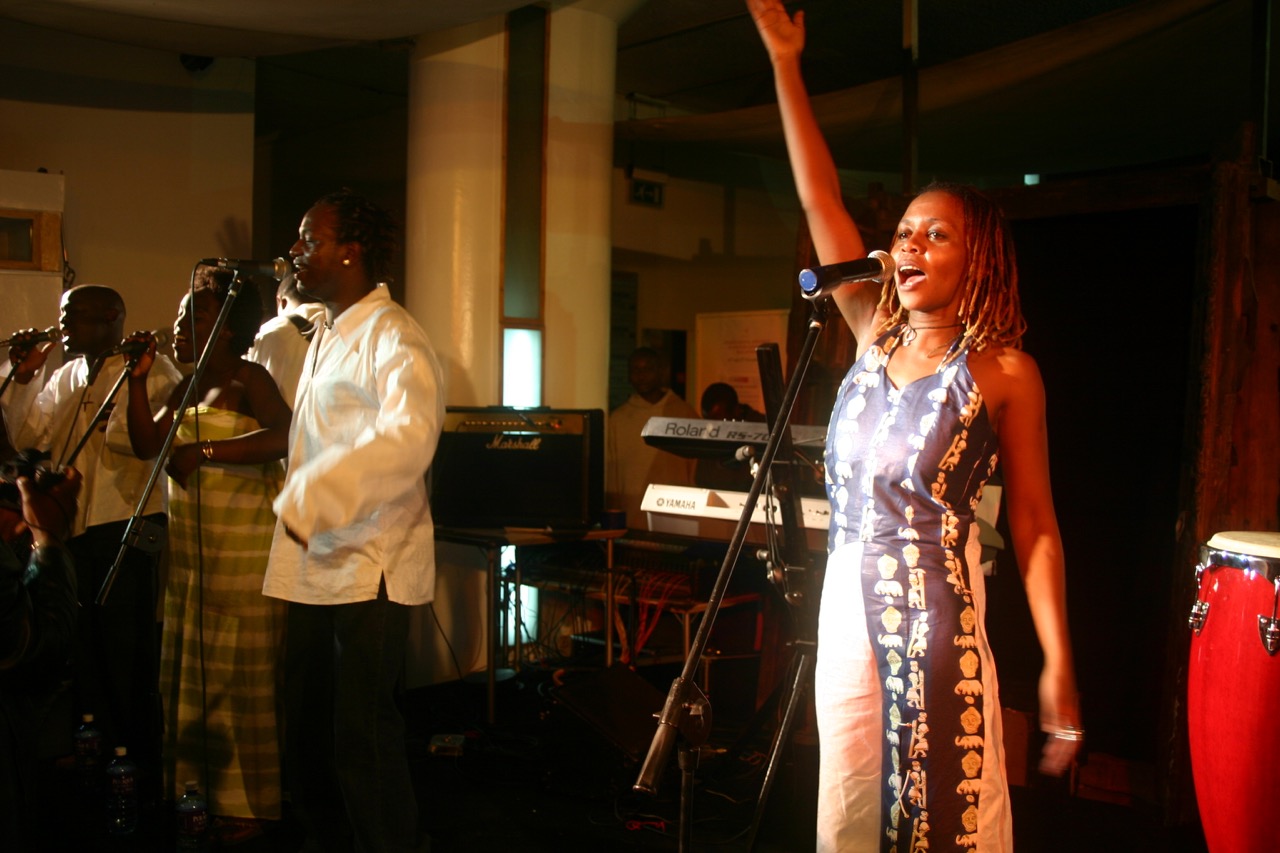 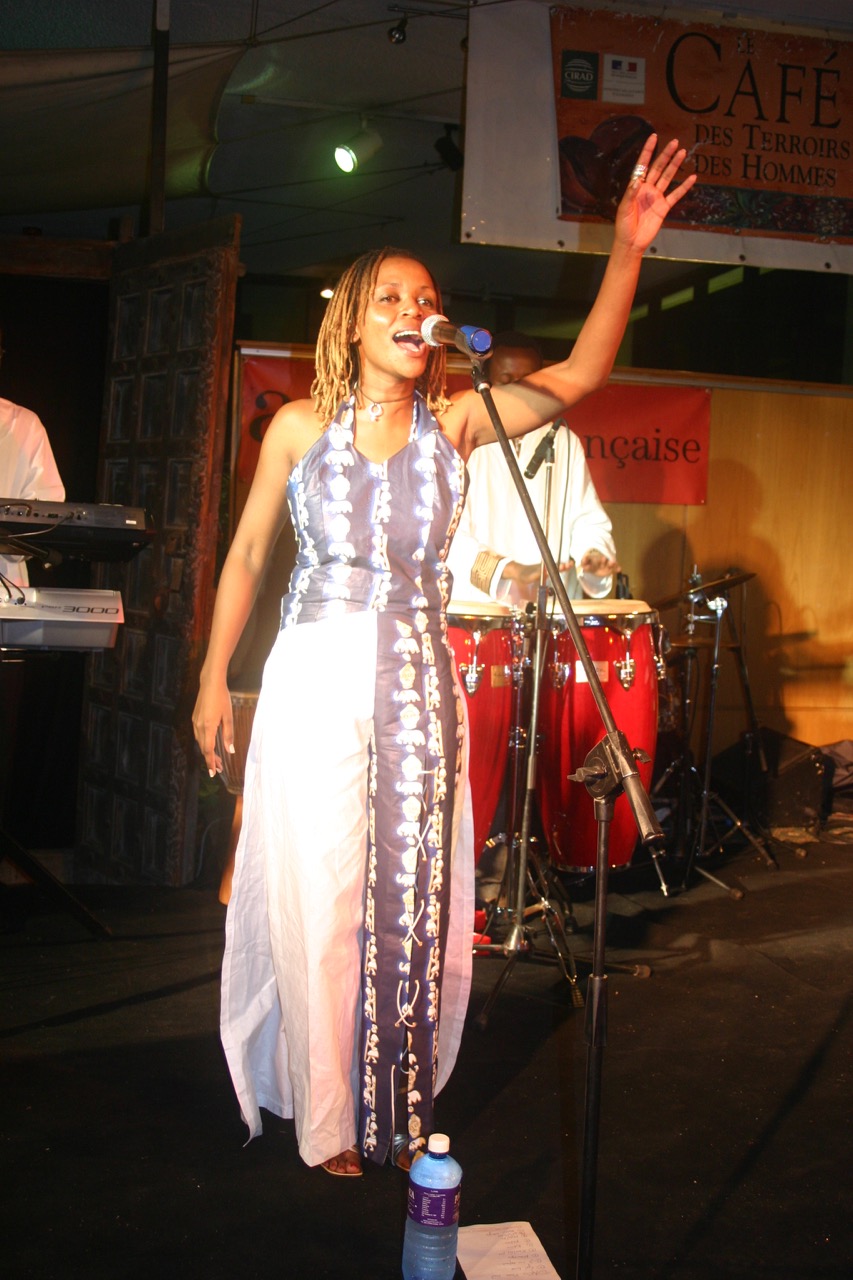 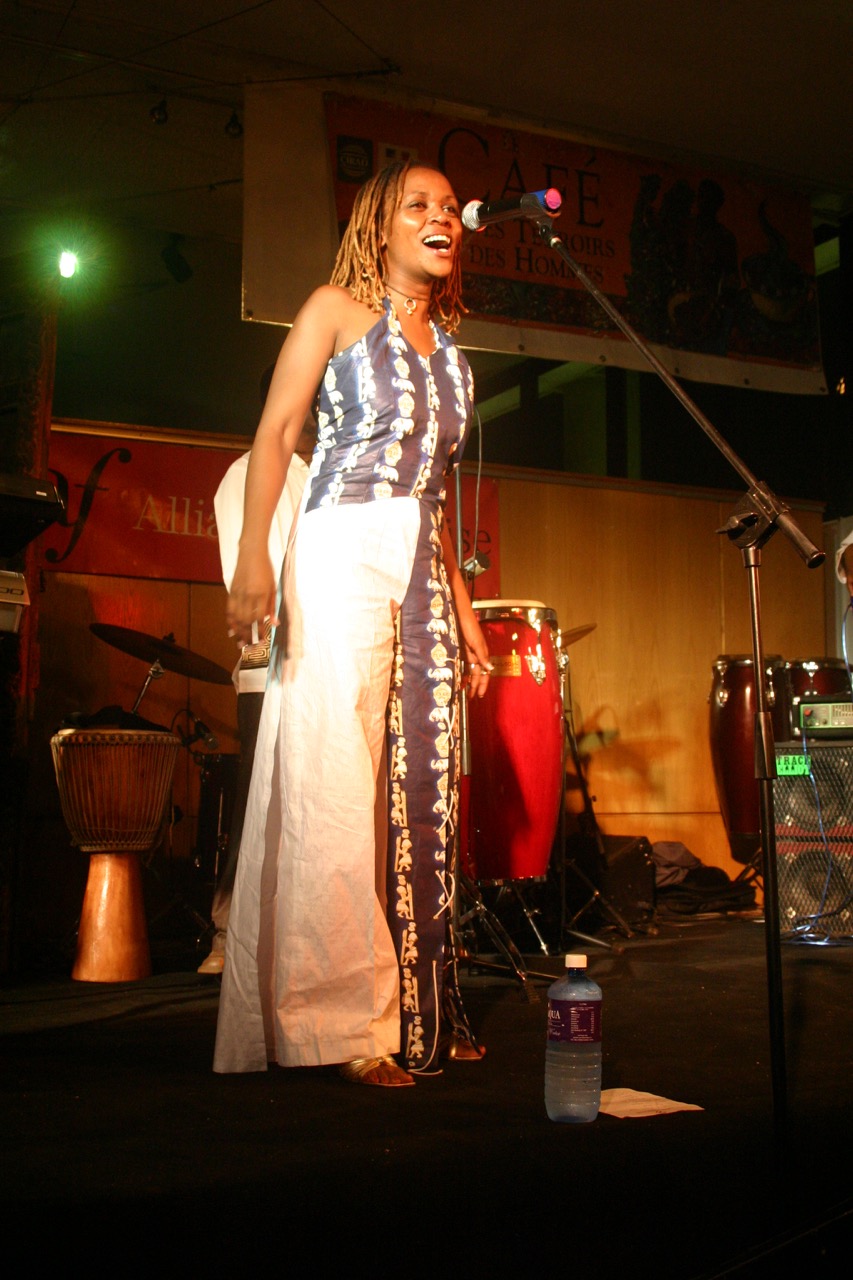 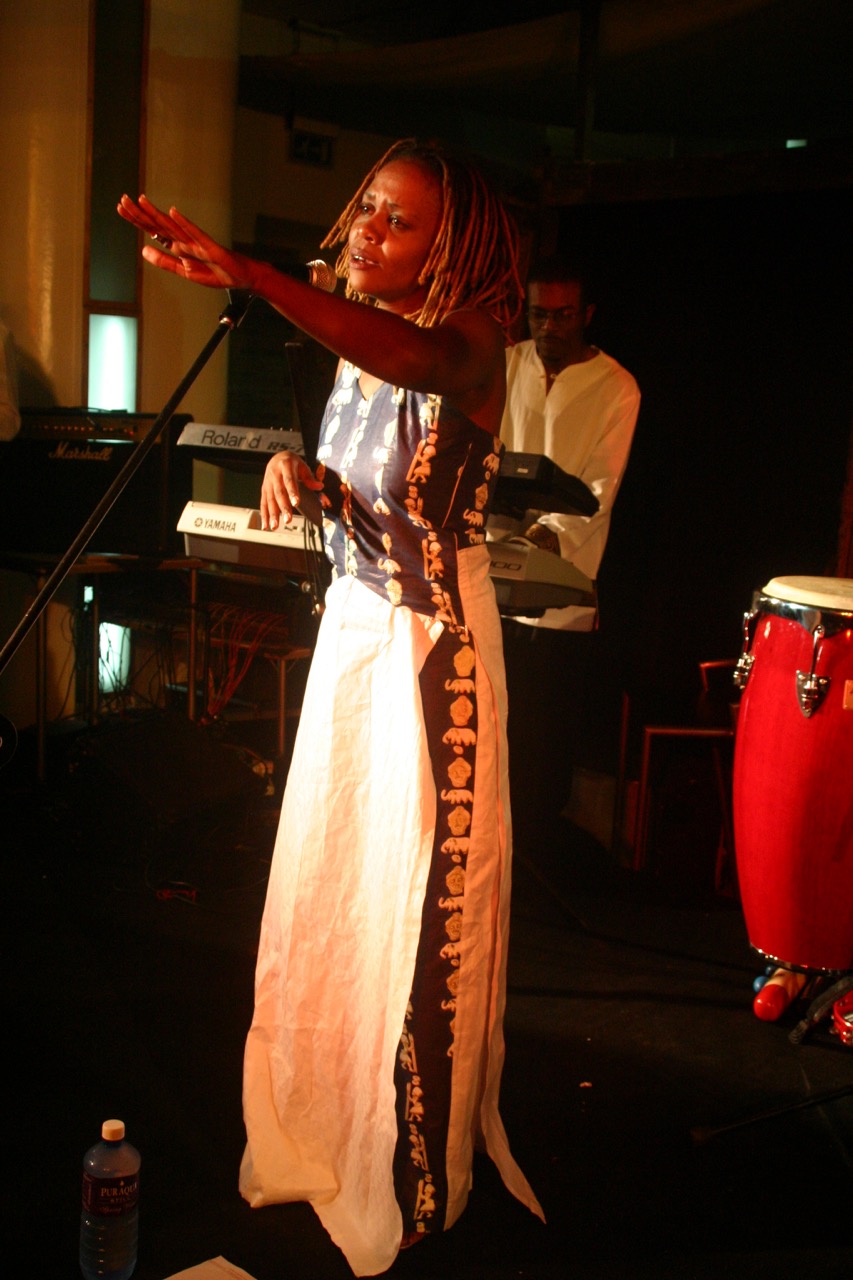 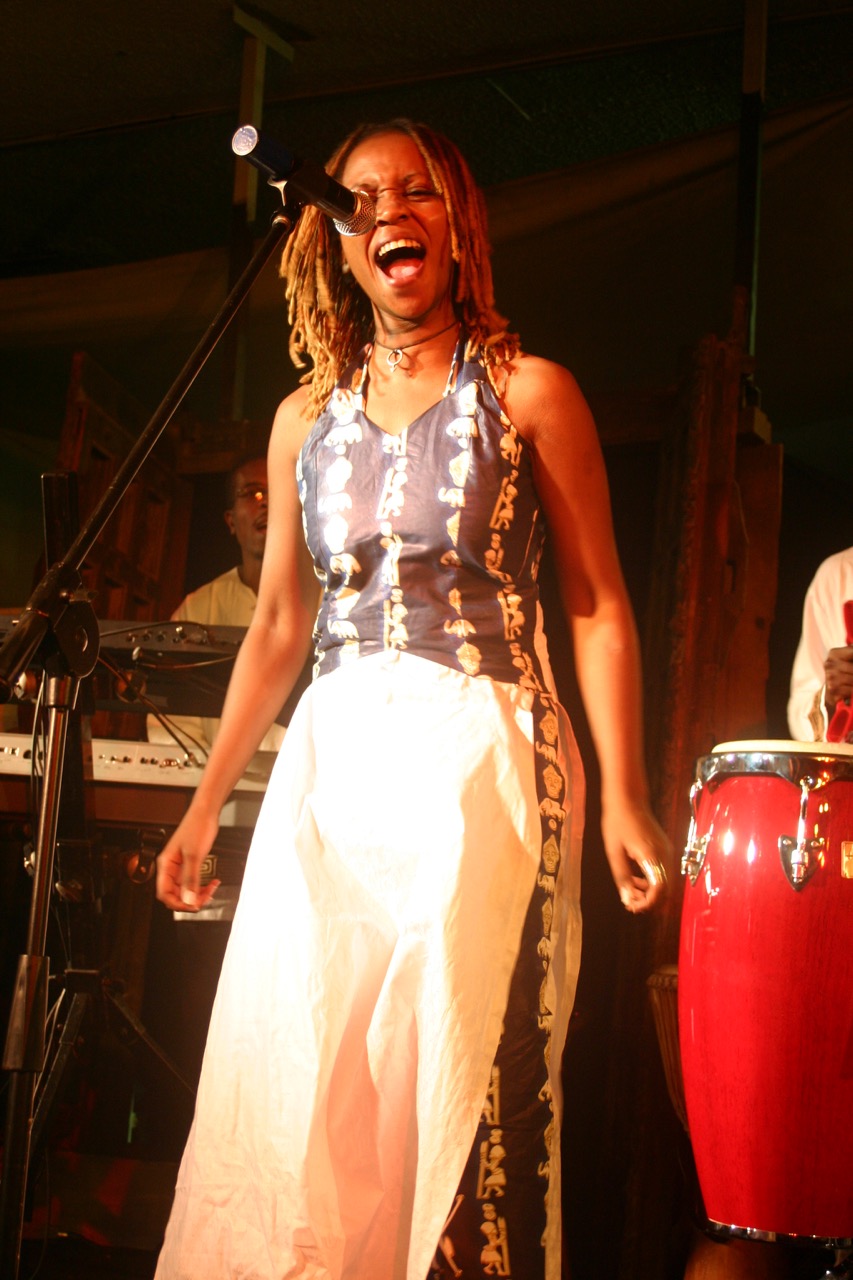 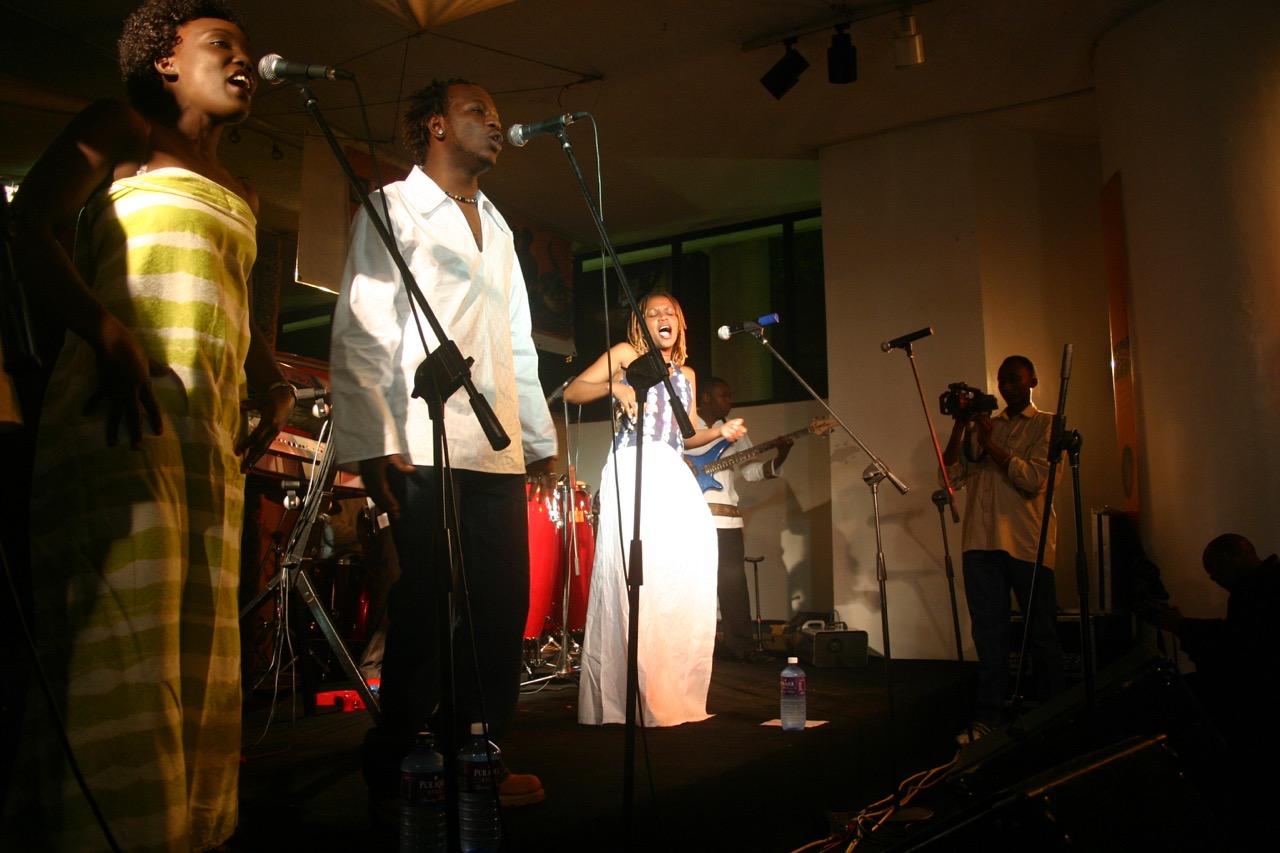 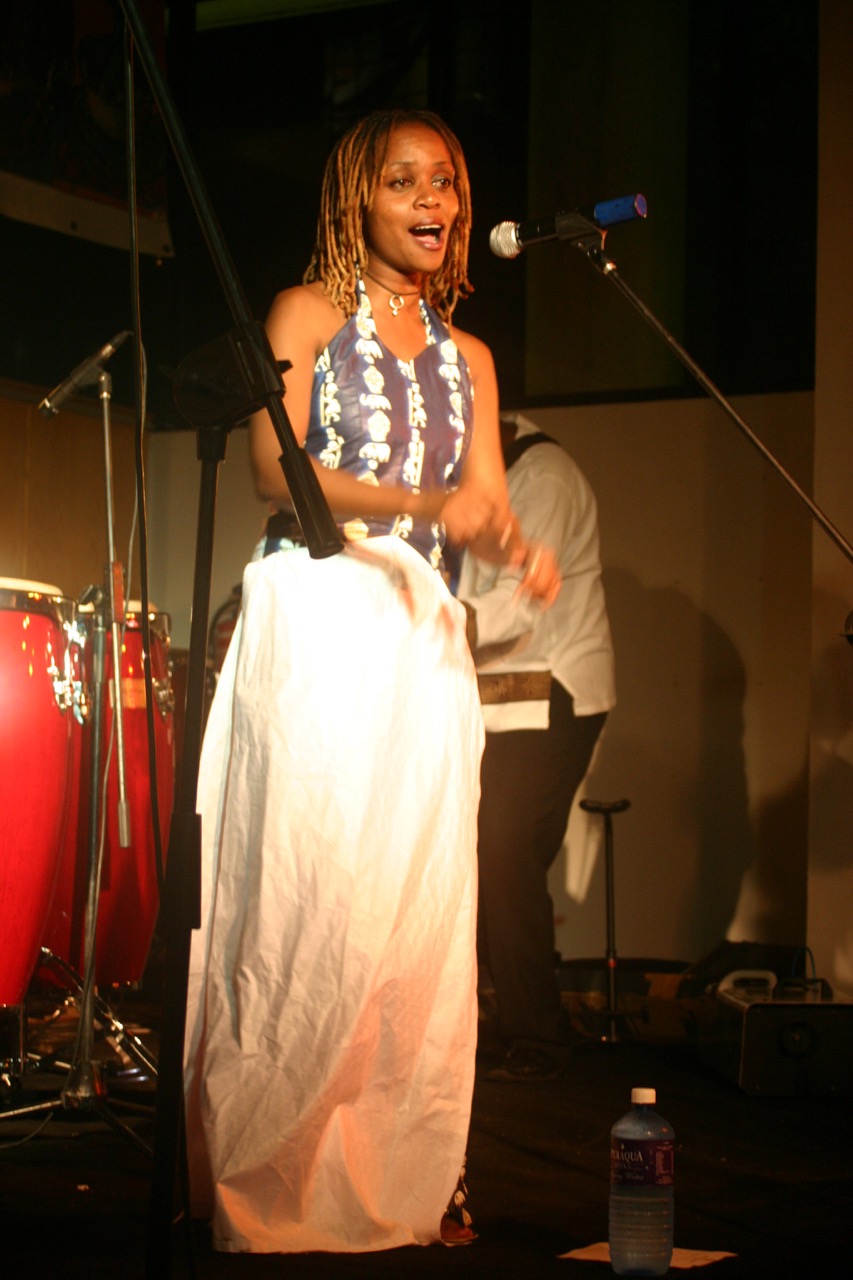